COVID-19 has accelerated the Fourth Industrial Revolution, expanding the digitalization of human interaction, e-commerce, online education and remote work. These shifts will transform society long after the pandemic and promise huge benefits—the ability to telework and rapid vaccine development are two examples—but they also risk exacerbating and creating inequalities. Respondents to the GRPS rated “digital inequality” as a critical short-term threat. A widening digital gap can worsen societal fractures and undermine prospects for an inclusive recovery. Progress towards digital inclusivity is threatened by growing digital dependency, rapidly accelerating automation, information suppression and manipulation, gaps in technology regulation and gaps in technology skills and capabilities.

Digital division comes in many guises, from automated bias that can be manipulated to gaps in accessibility and capacity. Across the Middle East and North Africa, the proportion of citizens who are offline varies greatly by country – wherein “offline” here denotes respondents who say they never use the internet. Populations find themselves increasingly polarized and bombarded with misinformation, and the widening gap in digital ability risks the emergence of a digital underclass.

Widening gaps in digital literacy risk creating a digital underclass. Workers excluded from digital resources will miss the educational and employment opportunities constantly created by the global digital economy: the World Economic Forum’s Future of Jobs Report estimates that, by 2025, 97 million new jobs may emerge from the division of labor between humans and machines. In a 2020 survey by CEOs in the Middle East, 70% said the availability of key digital skills is a business threat, while an earlier study proposed that only one of the 10 skills most commonly cited by digital professionals in the GCC matches the fastest-growing skills found globally on LinkedIn. There appears to be a shortage of digital human capital in MENA, marked by skills and information gaps.

Governments across the world are ramping up protection for consumers and increasing regulatory pressures on digital markets in response to the potentially deleterious societal impacts of digital dependency and influence. Meanwhile, regulations are tightening around providers’ responsibility for illegal activities on their platforms— such as the spread of misinformation and malicious content. A regulatory “techlash” could confront major tech companies with large fines along with more governmental control and the possibility of breaking them up.

The MENA region is yet to unleash its full potential and advancing digital inclusion will only ensure that it unlocks this potential. Digital tools will benefit workers and employers alike while enhanced healthcare reduces business risks such as safety, continuity and reputation but so will technology that is more inclusive. More companies are working with civil society on the design and governance of technology and digital services. By integrating marginalized and vulnerable groups into technology development—including those of different ethnicities and genders—companies are reducing bias and promoting access to emerging technologies. The business case for such collaborations is that they help to make technology more user-centric and easier to adopt. 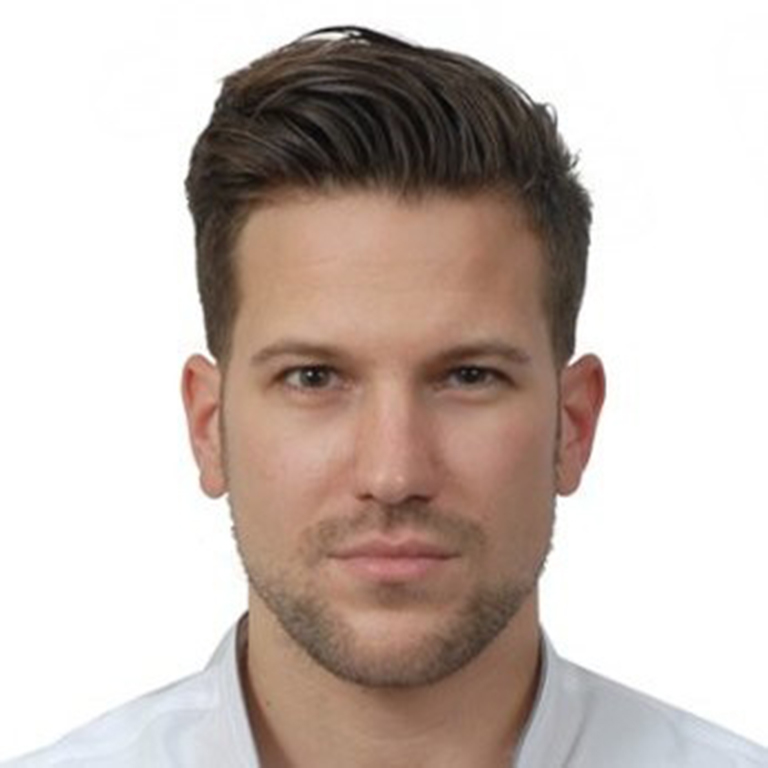