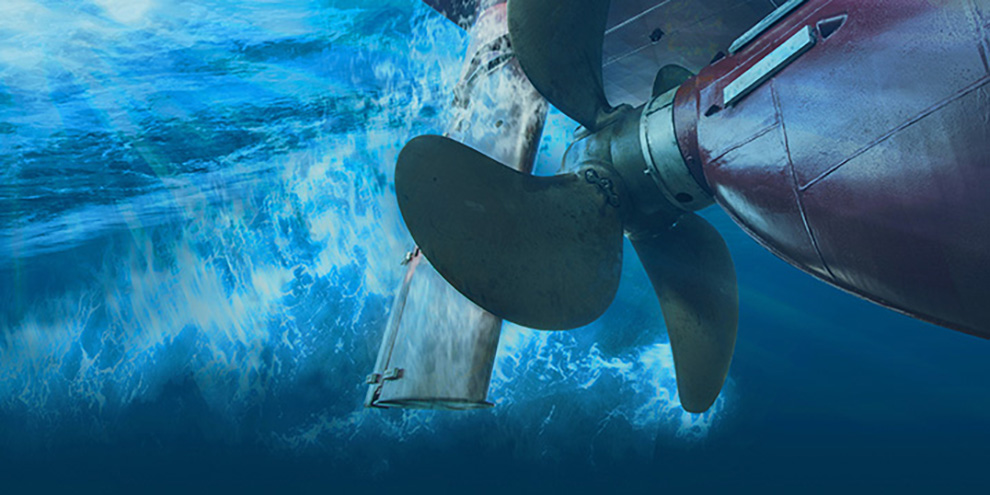 Our 2019 Global Maritime Issues Monitor, conducted in partnership with the Global Maritime Forum and the International Union of Marine Insurance (IUMI) looks at some of the critical issues facing the marine industry.

The report examines the likelihood of 18 maritime issues based on research among senior maritime stakeholders across 46 countries globally. In this, the second annual Global Maritime Issues Monitor, it's interesting to look at where perceptions have changed in the year since our inaugural survey.

Once again, we asked maritime leaders to share their views on the important issues of the day including:

We added some additional issues for our respondents to react to this year.

One result was that concerns about the environment and climate change rose in prominence, scoring even higher than last year in terms of likelihood and impact.

The report also undertakes deep dives into the themes of "Workforce of the Future," and "Getting to Zero," in which we look at the issues ranging from gender diversity in the workforce to zero-carbon fuels.

Our survey respondents included board members, C-suite, and functional decision makers from the private sector alongside government and civil society representatives.

They were asked to rank a series of global maritime issues on their potential impact to seaborne trade, the likelihood of different events occurring over the next 10 years, and the maritime industry's preparedness for these events.

The survey and analysis presented in this report provides insight on a number of maritime issues and looks at how well prepared the sector is to meet the challenges.

Survey Highlight: Global economic crisis ranked top issue with most potential impact over the next decade.

Below we summarise the key highlights from the survey, covered in more detail within the report:

For the second consecutive year, survey respondents tapped a potential global economic crisis as the issue that will have the greatest impact over the next 10 years.

Environmental concerns were close behind with decarbonization of shipping at number two, followed by new environmental regulations.

For Some Key Issues, Impact and Likelihood Connect

When asked how likely certain issues are to arise in the next 10 years, replies correlate closely with respondents' view of impact: three issues - new environmental regulation, cyber-attacks and data theft, and geopolitical tension are found in the top five for each.

Given that linkage, it's fair to say these issues are firmly top of mind for leaders in the maritime sector.

However, being top of mind does not necessarily equate to being prepared to manage the risk.

Respondents feel the industry is least prepared for a global economic crisis, which is also deemed as having the most impact.

Seven of the ten issues considered as having the most impact are among those for which respondents consider the industry to be least prepared.

For many of these issues, it's likely the maritime industry is not alone in questioning its preparedness.

Every sector is grappling these days with issues related to climate change, cyber-attacks, the ongoing technology revolution, and geopolitical concerns.

It's also of interest that respondents consider the industry best prepared for what is one of its unique issues: increased privacy.