Hong Kong SAR, the South China Sea, Taiwan, and technological competition are all potential flashpoints in the two countries’ relations. For example, on May 27, 2020, US Secretary of State Mike Pompeo announced that the US believed that Hong Kong SAR was no longer autonomous from China, given China’s application of new national security laws on behalf of Hong Kong SAR.

The US subsequently introduced the Hong Kong Autonomy Act (HKAA), which imposes sanctions on banks that do business with Chinese officials who are involved in violating Hong Kong SAR’s constitution. In July 2020, the US additionally introduced sanctions on senior Chinese officials for their role in alleged human rights abuses in Xinjiang, and declared Chinese activity in the South China Sea unlawful. 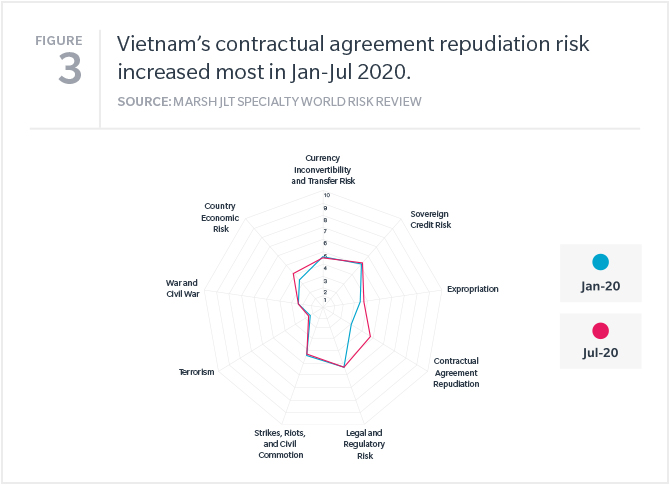