Real estate: A ‘legal duty’ to protect the public

In early 2021, the UK Government launched a consultation to consider how legislation might be used to protect publicly accessible locations from terrorist attacks. 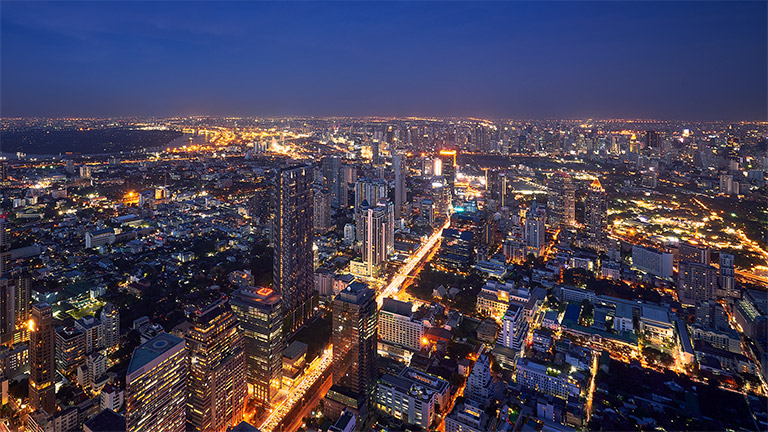 On 26 February 2021 HM Government launched a consultation on a new Protect Duty. The aim of the consultation is to consider how legislation might be used to protect publicly accessible locations across the UK from terrorist attacks and ensure organisational preparedness.  Any legislative change is some time away, but Marsh is following this issue closely and planning how to support our clients.

The Duty, in part driven by the campaign calling for “Martyn’s Law” in the wake of the Manchester Arena attack in May 2017, will require businesses, organisations, venues, local and public authorities, and individuals to consider the threats, assess the risks, and take steps to mitigate and/or prepare for terrorist events.

As part of the announcement on 26 February, the Home Secretary, Priti Patel, said: “This Government has already taken significant steps to amend our powers and strengthen the tools for dealing with the developing terrorist threats we face, and we will always take the strongest possible action to protect our national security. That is why we want all organisations responsible for public venues and spaces to put public safety and security first.”

During the consultation process, which will run for 18 weeks, opinion will be sought on who the Duty should apply to, what stakeholders will be required to do, how compliance will work, and what assistance the UK Government should give to those the Duty will impact.

For your ease, the open consultation can be accessed here.

To assist we would advise that a publicly accessible location is defined as any place to which the public or any section of the public has access, on payment or otherwise, as of right or by virtue of express or implied permission. There is a wide variety of locations that this will capture and will include the following:

The Duty would require those in scope to consider terrorist threats, and consider and implement appropriate and proportionate protective security and organisational preparedness measures. It will be designed by drawing on lessons learned from the most recent terrorist incidents, such as Palace of Westminster in March 2017, Manchester Arena in May 2017, London Bridge in June 2017, Fishmongers Hall, London in November 2019, and Streatham February 2020.

We currently understand that the Duty is likely to apply to venues with significant public interaction (such as sports stadiums, entertainment venues, and shopping centres), organisations responsible for public places (including parks and squares) and large corporations (those employing 250 or more) who operate “publicly accessible locations”, for example coffee shop chains, retail outlets, and supermarkets. This reflects the current trend of indiscriminate targeting of members of the public in terror attacks in the UK.

As highlighted in the ongoing Manchester Arena Inquiry, the Duty will likely place emphasis on the corporate risk management process, the organisation’s understanding of the current terror threat, and any mitigations in place to counter the terror threat. The Home Office press release on the Protect Duty has also placed emphasis on “appropriate and proportionate protective security, and organisational preparedness measures”.

The Protect Duty consultation acknowledges the need for proportionality, given the broad spectrum of organisations likely to fall in scope of the Duty.

We would confirm that the open consultation closes at 11:45pm on 2 July 2021 and following the release of the consultation findings we will liaise with our specialist colleagues in Crisis Management, Security and Terrorism, and Sport, Entertainment, and Media practices so that we can provide the most appropriate advice in a follow-up bulletin.