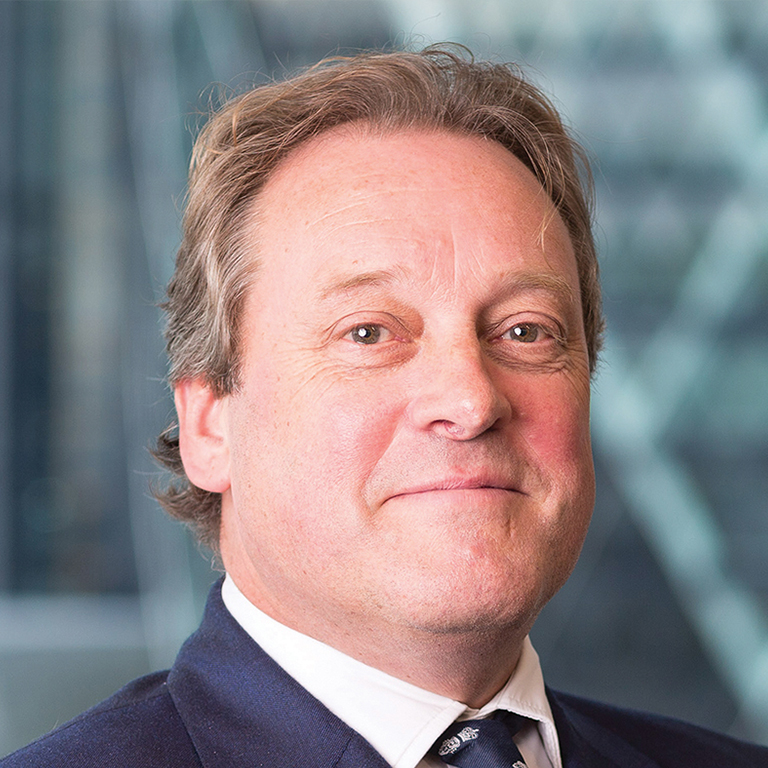 Mark Drummond-Brady is Vice Chairman of Marsh. He spent 32 years at JLT, prior to the merger with Marsh McLennan in April 2019. He held a number of roles during that time, was appointed as a Director on the PLC Board in March 2011 and became the Deputy Group CEO in September 2014. Marks holds a BA in History and, prior to entering the Insurance Industry in 1980, he spent four years as an Officer in the British Army.