Day one in Davos: a tangled web of critical risks 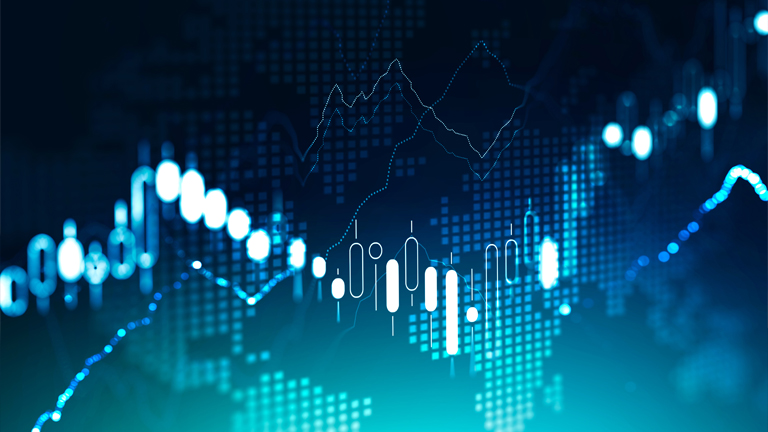 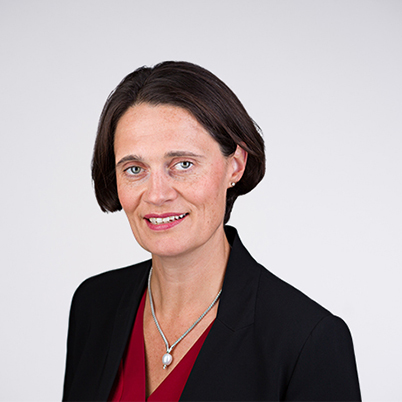 A sobering look at the rising number of global risks and how they’re exacerbating one another set the scene for day one of Davos.

After delays because of COVID-19, global leaders met on Monday under the theme "History at a Turning Point: Government Policies and Business Strategies”. Davos takes a long-term, big picture view on today’s crises, which chimes with the approach of the insurance industry.

First up was an early session on “nature action,” at a time when a million species are at risk of extinction, with climate change and pollution driving many to the brink.

Just as the Paris Agreement's target of limiting global temperature rises to 1.5C spurred regulation and business action, so we need metrics for nature. While it’s less simple to put one figure on the complexity of the natural world, speakers agreed that momentum is growing.

Colombia’s Minister of Environment and Sustainable Development, Carlos Eduardo Correa Escaf, said his country would follow its Climate Action bill with a draft biodiversity or “nature positive” law. Similar action from governments around the world could spark a new era of governance on nature risks. Forward-looking companies don’t need to wait to assess their impact on the natural world. At Marsh, our ESG Risk Rating Tool allows organizations to track their exposure to “Biodiversity and Nature Loss” among other factors.

There is a real sense of urgency to Davos this year, underscored by a powerful video address from Ukraine’s President Zelensky. Speakers throughout the first day discussed the risks that are sending shockwaves through the global economy, affecting everything from food systems to supply chains and energy markets.

As the global energy landscape shifts to reduce dependence on Russian energy, the message was clear: we cannot allow today’s energy crisis to derail climate goals. Fatih Birol, Executive Director of the International Energy Agency, observed that we’re in the middle of the second global energy crisis, after the oil shock of the 1970s. He warned that any investments made into fossil fuel infrastructure in response risked becoming “idle” assets because of global commitments to curb emissions.

A key theme that emerged from the sessions on Monday was the interconnected nature of global risk. Many factors driving the climate crisis, such as deforestation, also increase the risk of a pandemic. In turn, food insecurity is stoked by factors including the ongoing COVID-19 pandemic and the war in Ukraine, which normally produces enough food to feed 400 million people. With Black Sea ports blockaded and seeds going unplanted, hunger looms. This is exacerbated by supply chain problems, since Russia is a major exporter of agricultural fertilizers.

As the first day in Davos made clear, it’s vital for businesses to recognize the entwined nature of these risks and build resilience and long-term planning into their processes. By doing so, they can both protect themselves and the societies around them. 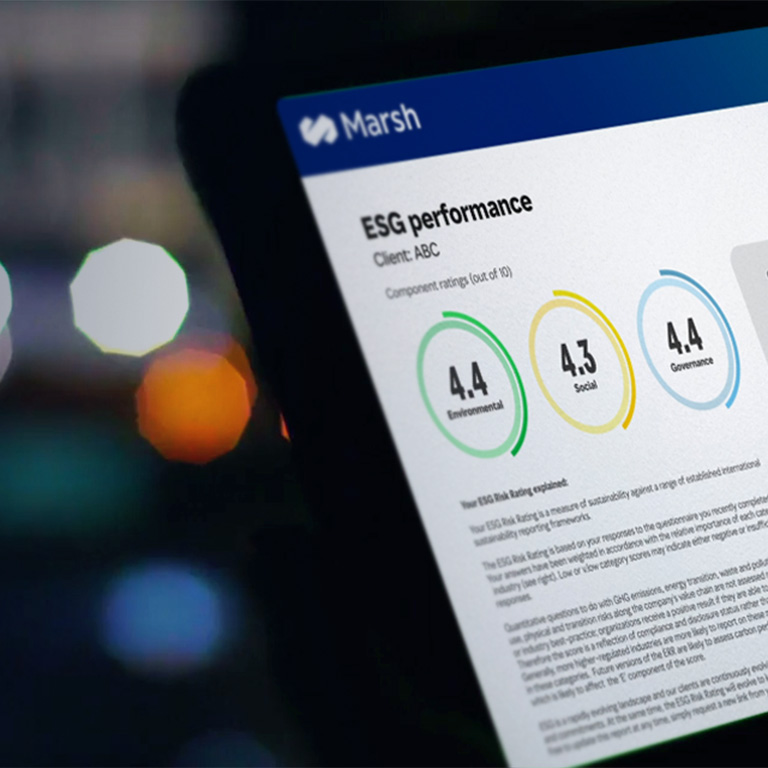 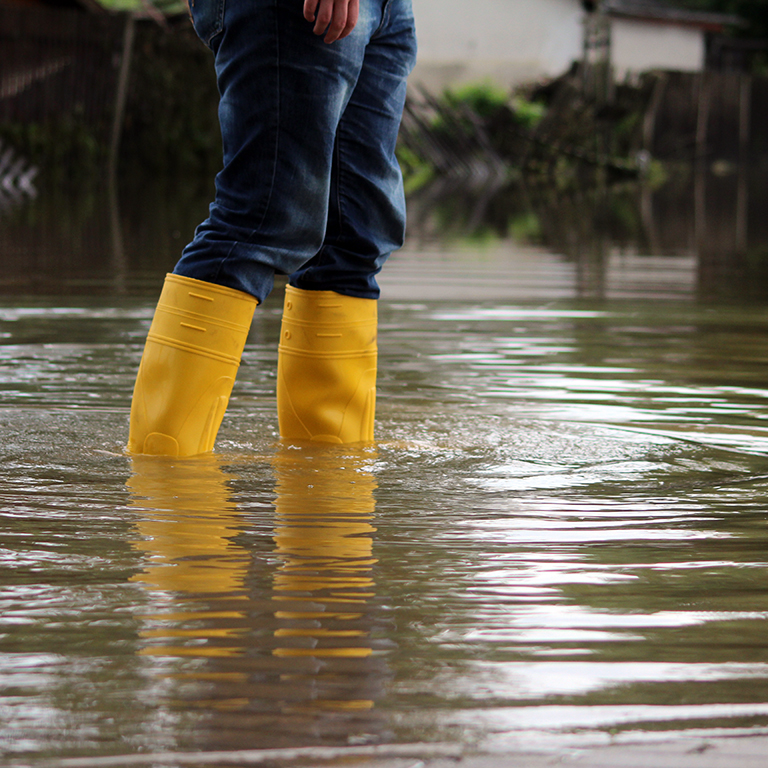 How the water crisis connects to a world of risks 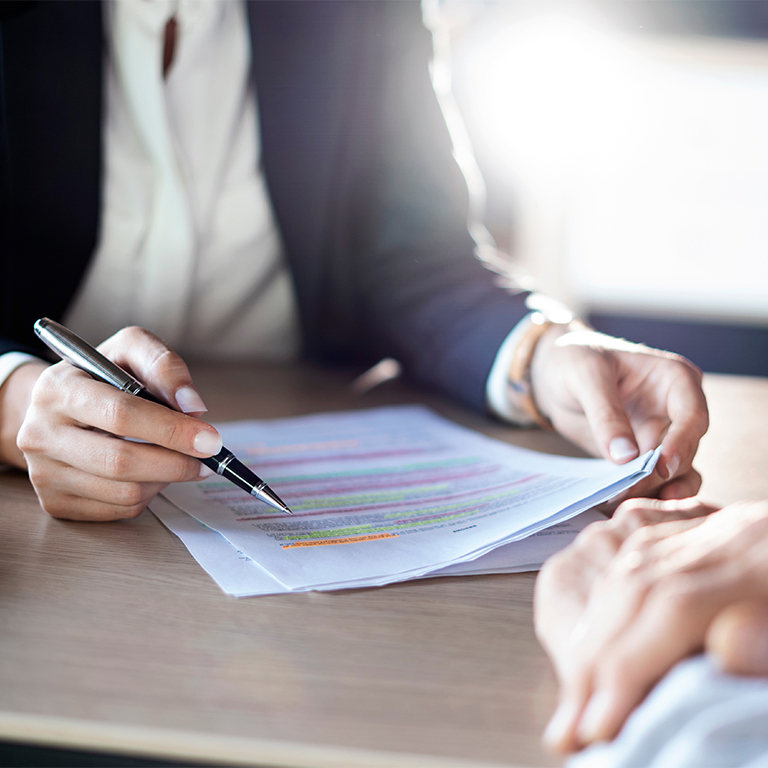 Without G, there can be no ESG