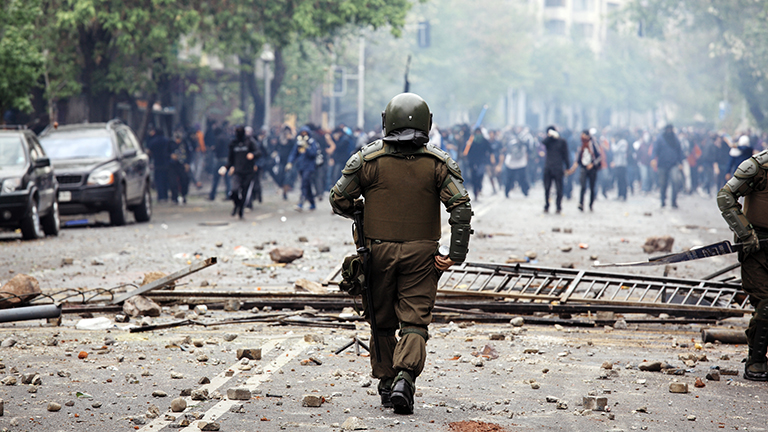 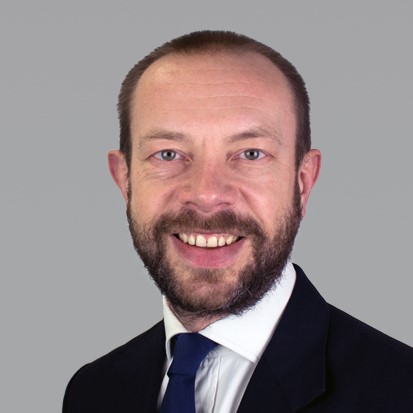 Europe will look back on 2016 as a year with significant security challenges. There have been attacks in Paris, Brussels, Nice, Berlin, and Istanbul, and the list of cities targeted by terrorists continues to grow. Indeed, in March 2017 we have witnessed an attack in London. Although research shows a reduction in the levels of global terrorism, the continued intensification of terrorism in some countries is a concern, and highlights the fluid nature of modern terrorist activity. Whether carried out by “sleeper cells” or so-called “lone wolves”, some experts have noted a marked shift to attacks aimed at soft targets in the past few years.

With atrocities having already taken place in major shopping destinations such as Paris and the Côte d'Azur, attacks on retail and leisure destinations are becoming more common. A heightened threat to European transport and tourism infrastructure has resulted in reduced visitor numbers and an associated slowdown in travel and consumer spending. In this changing arena, food processing, storage, and distribution facilities may also face this new threat, as they are vulnerable to intentional contamination.

Despite the tragic cost to human life and suffering, these attacks typically cause minimal direct damage to property, but can bring indirect costs through business interruption. The changing patterns of terrorism risk have some companies questioning whether they are adequately prepared for business interruption and related losses.

RESPONDING TO A CHANGING THREAT

The potential cost of property damage from an attack can be outweighed by business interruption costs. For example, if a city or region were put under a curfew, if businesses were closed indefinitely, or if travel through a major hub was disrupted, how would your business manage?

Terrorist attacks are a harsh reminder of the need to develop, maintain, and exercise corporate level plans, allied with customised property and business interruption insurance for crisis management and business continuity. Integrated and well-practiced crisis and continuity plans can help you to be risk-ready should a crisis occur.