For example, in 2010, nearly 100 people were killed and more than US$1 billion in property was damaged in Bangkok during political protests against the Thai government. Although the government declared these events acts of terrorism, some insurers claimed that the demonstrations fell under the definition of political violence or strikes, riot, and civil commotion rather than terrorism.

Today, similar “gray areas” can be found elsewhere. For example, should attacks by Islamic State and other groups be classified as acts of terrorism or another form of political violence? And which policies will respond?

It’s important to discuss these questions with your advisors to ensure your insurance purchases are carefully coordinated. This can help you gain confidence that you’ll be protected by insurance in the event that your company is affected by political violence or terrorism. 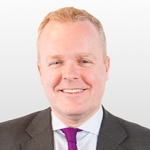 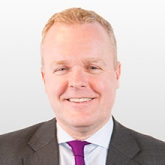