Many captive domiciles sign up to the OECD/G20 Inclusive Framework

Proposed legislation from the Organisation for Economic Co-operation and Development (OECD) has the support of more than 130 countries.

Digitalization of the economy has caused tax challenges in many jurisdictions, with governments estimated to be losing between $100 to $240 billion annually.

To address tax planning strategies that result in the payment of little or no corporate tax (known as base erosion and profit shifting or BEPS), in 2015 the Organisation for Economic Co-operation and Development (OECD) began an initiative called the “OECD/G20 BEPS project.”

What is the aim of the global minimum tax rate?

The project has led to the OECD/G20 Inclusive Framework, which proposes a global minimum tax rate of 15%. The proposed legislation has the support of more than 130 countries, including the G20 and much of the OECD, and most of the world is monitoring how it will proceed. Popular captive domiciles, including Bermuda, the Cayman Islands, Guernsey, Luxembourg, Singapore, the Isle of Man, the British Virgin Islands, Malta, and Hong Kong are among the many countries that have agreed to align with the framework.

In January of 2020, the OECD/G20 moved ahead with a two-pillar approach, which aims to:

How would the minimum tax rate impact captive owners?

Global captive communities continuously monitor proposed regulation and legislation — tax or otherwise — that would directly impact captives. We also follow developments that would affect captive owners, and particularly any impact on how their captives are used to help manage risk.

Only 30% of captive owners surveyed for Marsh’s 2020 Captive Landscape report noted that realizing tax benefits was a captive value driver for them. Since most captive owners do not consider tax as a driver of the use of a captive insurer or its location, the impact of a minimum tax will likely be less relevant.

The potential impact of the minimum tax rate on major captive domiciles remains to be seen as the proposed program to reform international taxation has not yet been finalized. Details on the program’s implementation are expected later this year.

There has been discussion about how different governments might adjust other taxes should the 15% global minimum tax be adopted. Potential exclusions to the tax are also being debated. We expect more specific details about the program as the idea moves from proposal to implementation. The impact of the global minimum tax should be more easily determined once there is more guidance on its implementation and rollout. 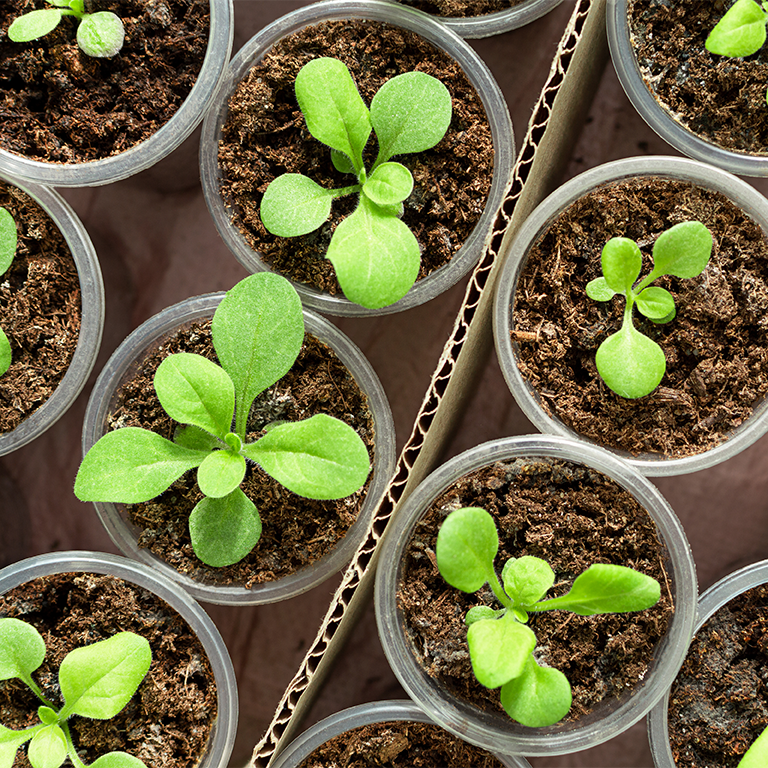 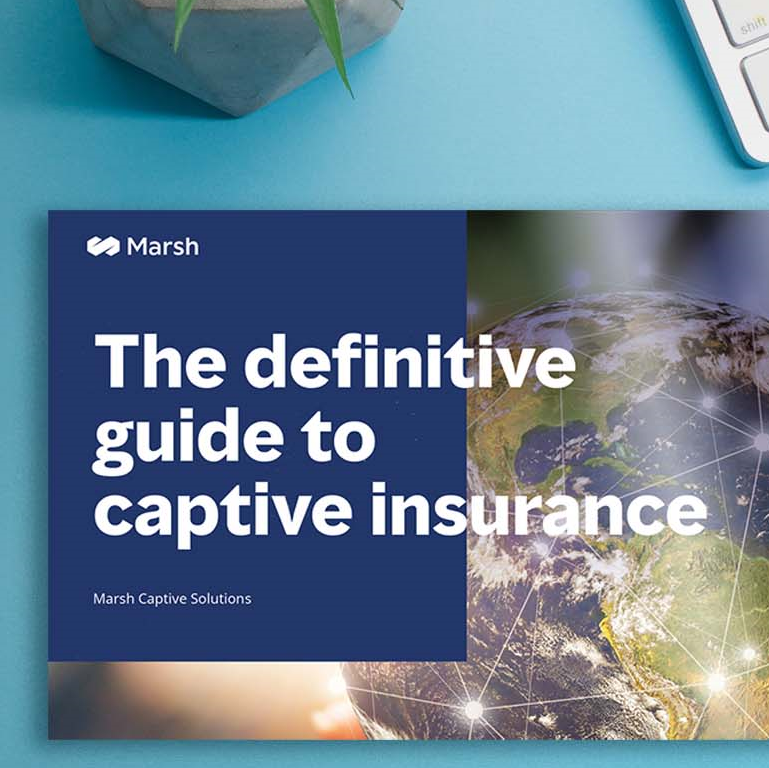 The Definitive Guide to Captive Insurance 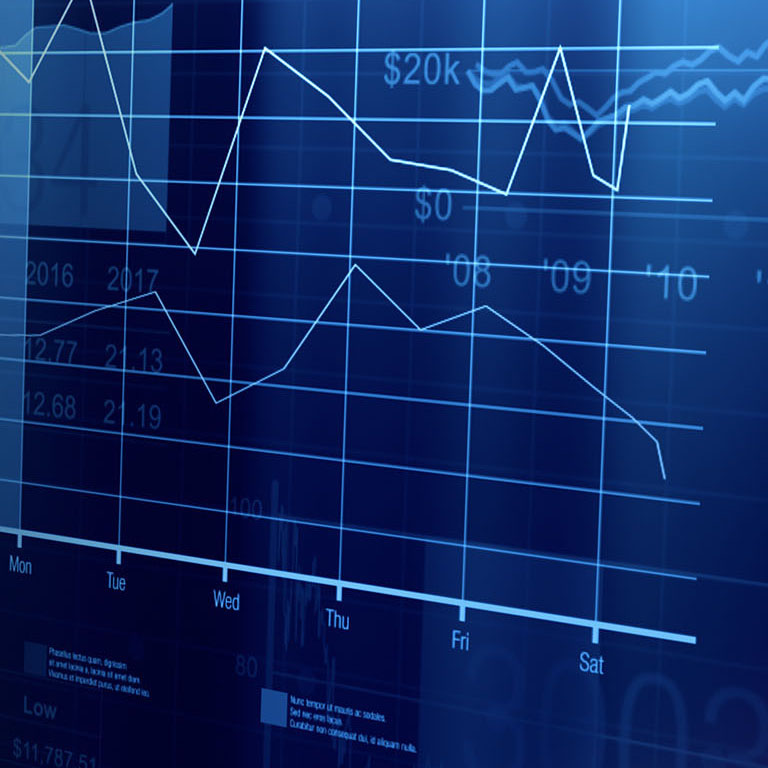