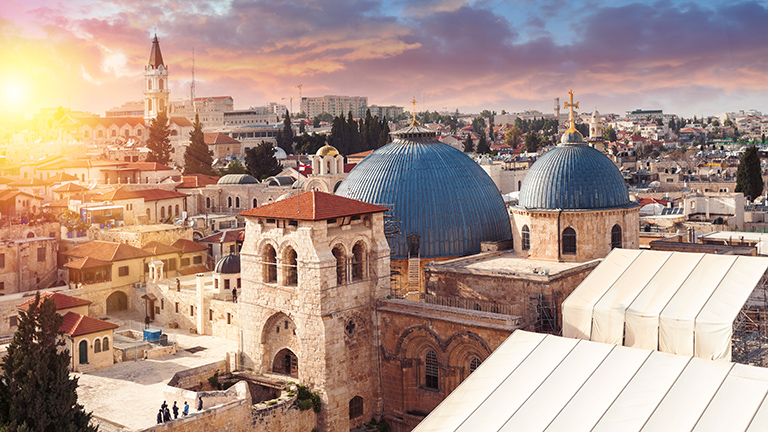 Israel’s strong economic growth forecast is strengthened by a well-supported high-tech sector, strong educational standards, and investment in research and development. The country is a leader in terms of innovation and entrepreneurial culture globally, enabling it to lever high value commodity exports. The pre-pandemic export portfolio was diverse, with diamonds (20%), packaged medicines (4%), and integrated circuits (4%) as the top three commodities sold. Mining was the most valuable sector for the country, in terms of pre-pandemic receipts, as diamonds alone accounted for around 20% of the revenue generated in 2019. Israel also benefits from enduring political support from its largest consumer, the US, which accounts for 32% of pre-pandemic exports, and close geographical proximity to its second largest consumer, China, accounting for 9% of pre-pandemic exports.

The economy has shown resilience to a range of domestic and external shocks, including civil unrest, military conflict, and pandemic-induced economic contraction. This buoyancy, combined with low leverage and a robust banking sector, has led to forecasts that the economy will experience a robust recovery over the next year, following a small 2.6% contraction in real GDP in 2020. As economic activity has resumed following the pandemic, profits have recovered. Despite this, loan losses are likely to rise, as liquidity support has been lifted at the same time riskier lending to the construction sector has increased. However, the banks’ capital-adequacy ratios are high, their frameworks are strong, and the pandemic’s economic ramifications do not present structural risks.

Expropriation risks are low in Israel, as the country has undertaken privatization at a steady rate over the last five decades. The likelihood of expropriation of foreign or Israeli-owned property is minimal, although the government has at times seized Palestinian land in East Jerusalem and the West Bank, including structures funded by foreign aid. There is a risk of delays in implementing contracts — of several months to over a year — that primarily results from bureaucratic inefficiencies. The high frequency of government decisions being examined by the judiciary also causes delays. The judiciary is wholly independent and publicly contests the government if it feels a policy prescription does not align with the regulatory standards of the country. There is no compelling evidence of institutional corruption in Israel, which can give reassurance to foreign investors in engaging with the Israeli market in an above-board manner.