As the conflict between Russia and Ukraine continues, heavy fighting is taking place across various parts of Ukraine — including close to and in the capital city, Kyiv. 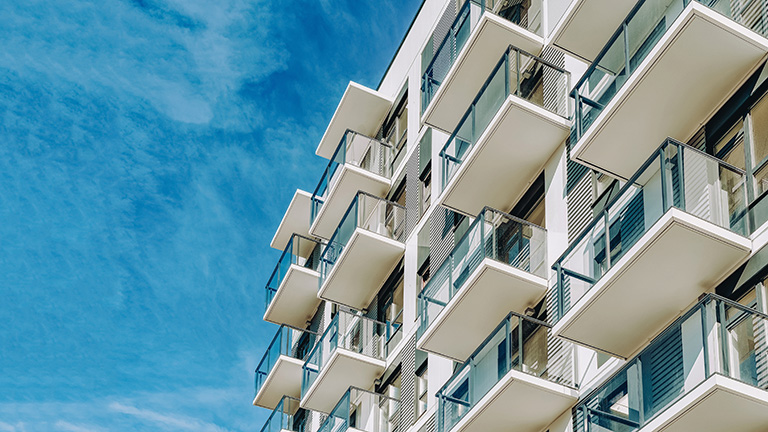 As the conflict between Russia and Ukraine continues, heavy fighting is taking place across various parts of Ukraine — including close to and in the capital city, Kyiv. Military strikes and street-level battles have resulted in tragic losses of life and suffering for people in Ukraine and caused significant damage to properties in several areas.

Businesses with interests in Ukraine may now be looking at their property and political risk insurance policies to determine whether property damage or other losses may be covered. Here are a few considerations.

It is important to note that property policies written since the beginning of the 20th century typically contain a “war exclusion” that will exclude coverage for losses arising from acts of “war.”

Typically, a war exclusion means that the property policy would exclude losses or damages arising directly or indirectly from “war.” The policy language typically specifies the exclusions as “war, hostile or warlike action in time of peace or war, whether declared or not, including action in hindering, combating or defending against an actual, impending or expected attack… by any government or sovereign power.”

Companies that sustain a loss to a property in Russia or Ukraine should still notify the appropriate underwriters, working together with their broker, to ensure the claim is reported in a timely manner.

It is important to note that during this conflict period companies may suffer losses or damage to their properties unrelated to the Russian invasion, such as losses caused by a windstorm, earthquake, or flood. Clients will need to work with their broker or insurance advisor to review their policy wording to determine whether coverage will be available in such cases. Underwriters will also be analyzing each case against the policy language and companies should make sure to timely notify their insurers of these losses.

Businesses may have purchased a political risk policy that extends its coverage to “war.”

Companies that have purchased such coverage should review their political risk policy with their broker or insurance advisor to assess whether loss of property in Russia or Ukraine linked to the ongoing military action may be covered.

Note that underwriters will make the final decision on coverage once all of the facts and details are gathered and submitted.

Businesses with assets in Russia may also be looking at their property insurance coverage to determine whether this could cover potential losses that are the direct result of the wide-ranging sanctions imposed against Russia.

Note that irrespective of the merits of a claim, some governments — including the US, UK, and several European countries — prohibit insurers from providing coverage if that payment violates sanction laws. Further, even losses that took place before the sanctions were instituted may be affected if the payment — made during the sanction period — would violate a stipulated sanction law.

Whether you have property assets in Ukraine or Russia, it is important to work with your broker or insurance advisor to carefully review your property and political risk policies to assess whether potential losses may be covered. It is also critical to report any losses to your underwriter(s) in a timely fashion.