In April 2021, the Department for Business, Energy & Industrial Strategy published a consultation paper titled “Restoring trust in audit and corporate governance”. The paper proposed a series of reforms that, if implemented, would ensure that the UK has a strengthened governance, reporting, and audit framework. 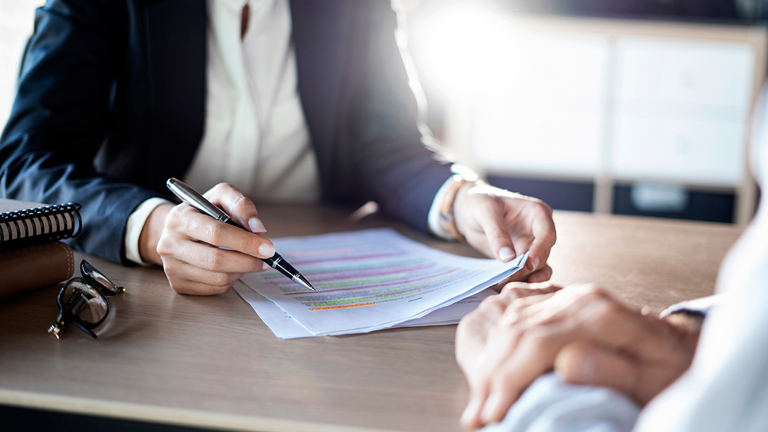 In April 2021, the Department for Business, Energy & Industrial Strategy published a consultation paper titled “Restoring trust in audit and corporate governance”. The paper proposed a series of reforms that, if implemented, would ensure that the UK has a strengthened governance, reporting, and audit framework.

The paper followed three independent reviews commissioned by the UK Government in 2018: "Independent review of the financial reporting council" led by Sir John Kingman; the Competition and Market Authority’s “Statutory audit services market study”; and Sir Donald Brydon’s “Report of the independent review into the quality and effectiveness of audit”.

The proposed changes are considerable and could change the way that companies approach their financial reporting, requiring additional processes and procedures to be put in place, and also how the audit market operates with the introduction of the Audit, Reporting and Governance Authority (ARGA) to replace the Financial Reporting Council. The potential key changes are as follows:

1. Public interest entity (PIE) definition is likely to be expanded

The current PIE definition includes public companies listed on regulated markets, credit institutions, and insurance undertakings. The proposed expansion could more than double the number of entities currently considered PIEs to include:

There are concerns regarding the costs that will be incurred by businesses, as a result of the proposed changes, and the audit sector’s capacity to manage the significant increase in PIEs.

According to a Financial Times report, due to backlash, ministers plan to adopt the narrowest definition of which companies should fall within the remit of ARGA — likely to  include about 1,000 extra companies — while an option to double the number of PIEs to about 4,000 will be dropped.

Stronger internal controls frameworks are expected. The proposals could increase the responsibility and accountability of the CEO/CFO or the board of directors by requiring the inclusion of a statement from them on the effectiveness of the company’s internal controls and risk management procedures. They are likely to echo the US’s SOX internal control reporting regime — introduced in 2002 — that aims to increase the reliability of financial reporting and protect investors from fraud. The proposal is intended to ensure that directors fully and properly consider their company’s internal control environment and whether it is effective to deliver financial reports and uphold high standards of data and IT security.

In addition, following the changes, companies would be required to carry out an annual review of the effectiveness of the company’s internal controls over financial reporting. They would also be required to explain the outcome of the review and how they have assured themselves that it is appropriate to make the statement. This would also include having an action plan in place to address deficiencies, if they are identified.

However, in an attempt to keep the UK a “business friendly” regime, post-Brexit, there is discussion on whether the proposal to use legislation to require directors to sign off on a company’s internal controls should be dropped.

The proposals would require the inclusion of an annual resilience statement (which builds on the current going concern and viability statements) setting out how directors have assessed the company’s prospects and addressed challenges to its business model over the short (one year), medium (two years), and long term (five years). However, the proposals recognise that reporting required to comply with the recommendations of the Taskforce on Climate-Related Financial Disclosures may also overlap with the requirements to report for the new resilience statement. The government is looking for views on how these reporting measures may be integrated.

The proposals would require the publication, on an annual basis, of an audit and assurance policy which describes at a minimum:

The proposed changes would grant greater powers for AGRA over all directors, rather than just those who are members of professional bodies, as well as oversight of audit committees. AGRA would be equipped with new enforcement and investigatory powers to directly order changes to company’s reports and accounts and to review governance statements and reports by audit and remuneration committees without a court order.

While it is still unclear how the proposals would be implemented, they would undoubtedly lead to more accountability, more regulation, and increased processes and costs for the relevant companies and directors. Therefore, it is important that companies understand the potential impacts of the proposals on their business and follow the outcome in order to be ready to comply with the resulting changes.

If you have questions on corporate government reporting and/or how the government’s proposals are likely to affect your organisation, please contact your Marsh advisor. 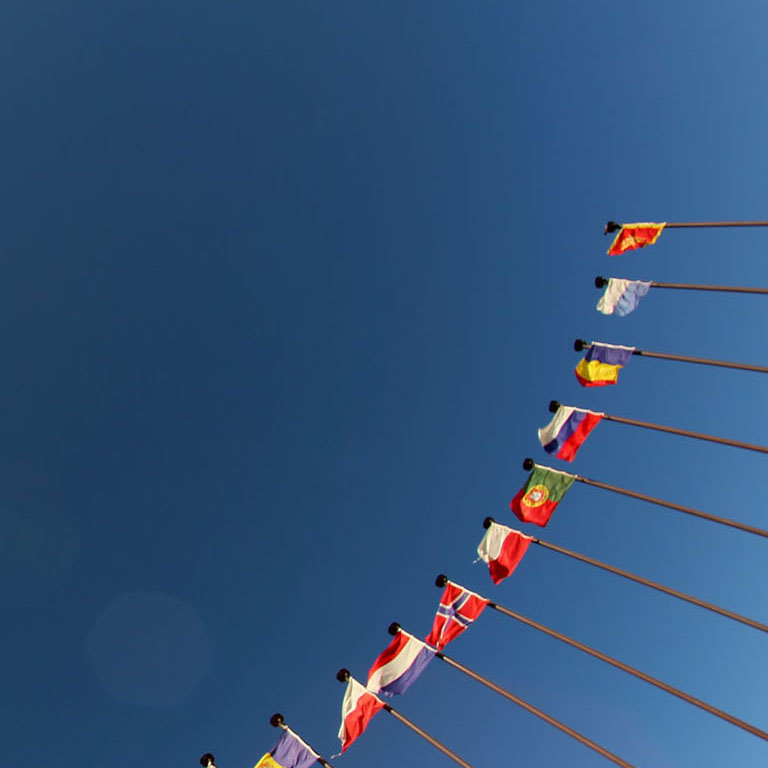 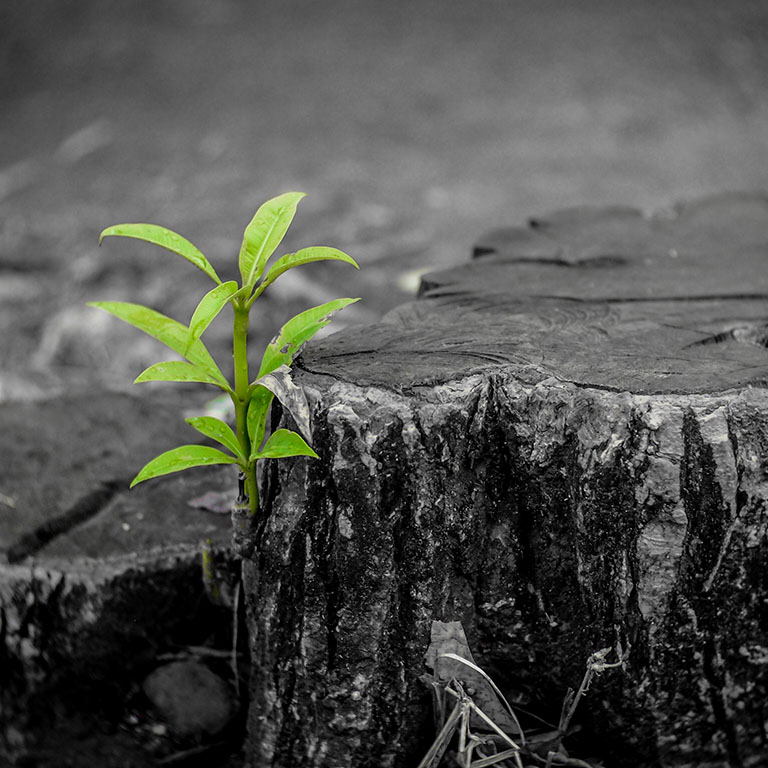 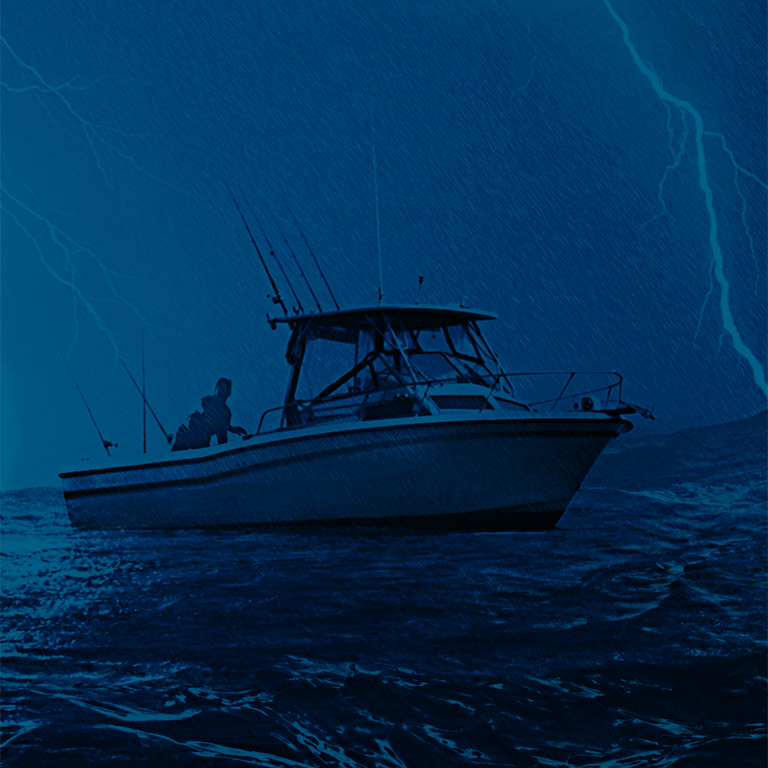 Risk and resilience in a perfect storm - facing the future together 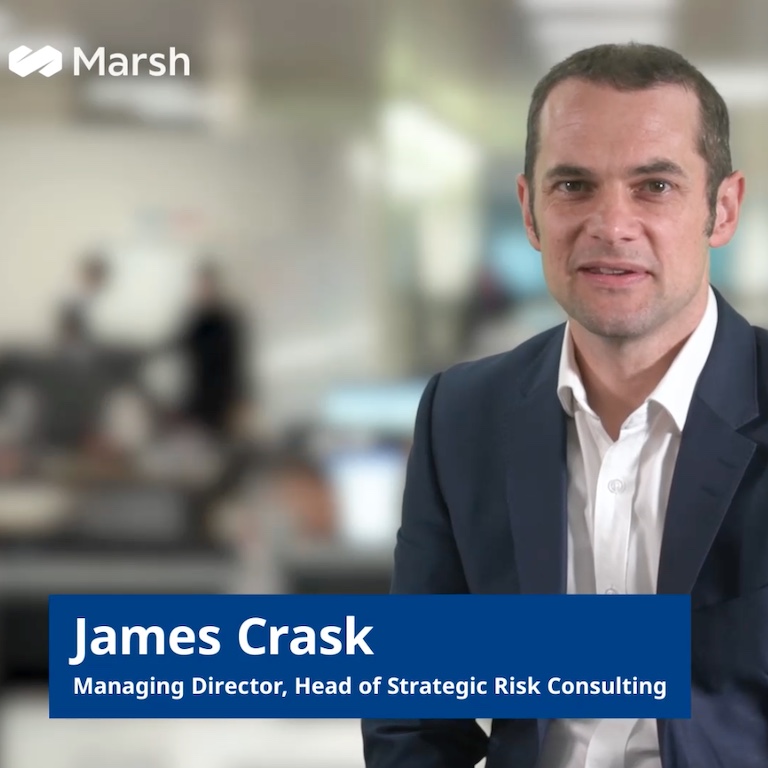 Resilience with James Crask at Airmic 2022