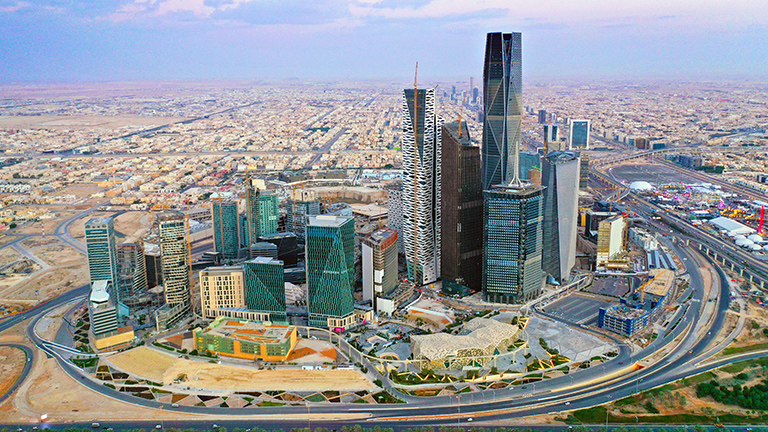 The recovery of oil prices has underpinned the rebound of the Saudi economy, which was close to stagnation in 2019 due to falling prices. However, increased liquidity could heighten the government’s assertiveness, which explains the continued medium-to-high ratings on terrorism and breach of contract risk. Saudi security personnel have contained the insurgency in the Qatif region, which reduces the likelihood of more serious instances of civil unrest instigated by the country’s Shia minority. If funds for public spending decrease further, the monarchy’s economic patronage will be compromised, and promises to improve services are likely to be unfulfilled — including an undertaking to address the country’s housing shortage. Despite public demonstrations being illegal, protests may become more widespread in Saudi Arabia should the anticipated public investment not go ahead. However, the security forces are very likely to neutralize any protests that do take place.

The economic diversification put forward in the Saudi Vision 2030 strategic framework is expected to make only modest headway during 2022, despite the government’s desire to speed up progress. Despite this, the economy is large, with a high per-capita income supported by the country’s large hydrocarbon endowment. However, the country’s reliance on the oil and gas sector is also cause for concern. Around 25% of GDP in 2020 was generated from this sector, while pre-pandemic receipts show 77% of total exports were petroleum based. The global recovery of oil prices has seen the country generate more revenues that are likely to be sustained in the short and medium term. As the majority of petroleum exports serve Asian markets, the demand for Saudi oil is projected to remain strong, especially as China — accounting for 28% of exports — was already the largest consumer pre-pandemic and its need for oil having increased since. Large reserves, comparatively low extraction costs globally, and longstanding industry experience ensure Saudi Arabia a high degree of competitive advantage over other oil producers.

Also, banks could easily propel recovery as they possess a substantial amount of capital that was bolstered by the rise in oil prices. This financial cushion is expected to be able to offset any further increases in non-performing loans. The banking sector is well regulated, although external liabilities present downside risk.

The Saudi Vision 2030 and National Transformation Plan (NTP), which aim to reduce long-term government reliance on oil revenue, are likely to lean heavily on the private sector, particularly in the petrochemicals, agribusiness, transport, and municipal sectors. This indicates the likelihood of the government resorting to expropriation is very low. The kingdom is well positioned to convert existing energy assets into carbon capture facilities and the expropriation of foreign assets remains unlikely, as the most crucial sectors are already under state control. Foreign investment in property in Mecca and Medina, and in upstream hydrocarbons, is limited. Additionally, restrictions are in place in the printing, publishing, and land transportation industries, with the only exception with the latter being the construction of rail networks. Excluding the nationalization of Saudi Aramco in 1976, there is no history of expropriation of foreign assets in the kingdom.