Oceans cover more than 70% of the planet, and more than 80% of sea depths are unexplored. About 44% of the world's population lives within 150 kilometres of a coastline, and 43% depend on seafood as their main protein source. Water connects people through ships and their cargo; critical infrastructure, such as undersea cables; and shared resources, such as seafood. Their pathways can be either open to or restricted for supply chains and other connections. Just as companies may look to political boundaries to describe degrees of risk across countries and regions, they may also look at oceans and their bounty as drivers of political risk.

Minerals, whether under the sea or on land, are essential for innovation and development, providing critical, though often underappreciated, ingredients for civilisation. International competition over strategic resources and supply chain protection can divert investments toward frontier — or unexpected — geographies, as an effort to diversify from traditional producers. Future availability of strategic materials including cobalt, copper, lithium, manganese, thorium, titanium, uranium, and vanadium could disrupt already fragile global supply chains. In fact, several countries are already pursuing aggressive procurement strategies that could raise the prospect of geopolitical conflict.

The growing demand for access to the oceans’ resources, strategically important minerals, and the ever more crowded, loosely regulated arena of space increases political risk. This includes the risk of war, which increased in most of the regions in 2021, according to Marsh’s political risk rankings. Although war risk remains the lowest-rated of the nine perils we analyse, it moved higher in this year’s study (see Figure 1).

Similarly, while the overall economic risk rating worsened in only nine countries in 2022 over 2021, divisions within countries and regions continued to widen, fuelling social unrest and terrorist threats. It is not clear whether the ongoing recovery from the pandemic’s economic damage will have enough traction to pull many countries out of their economic distress. The post-pandemic scenario appears more sensitive to ubiquitous threats from various small triggers — such as an aerial transmitted virus, a computer code that initiates a ransomware attack, or the effect of a half-degree temperature change on the environment. Similarly, as the escalation of the Ukraine crisis threatens food and energy security, countries most dependent on imports could suffer dramatic setbacks.

The acceleration of the global economy and inflationary pressures are leaving behind countries and areas that are less socially resilient and institutionally effective. Almost 60% of the 197 jurisdictions that we analysed experienced a deterioration of their sovereign debt profiles, and more than half presented a higher risk of internal violence. This deterioration is evident in regions where the social and economic gaps were already wide, such as Africa and Latin America, or following the escalation of the crisis in Ukraine, but several predictive signs foreshadow possible ruptures even in economies considered more resilient, including several Tiger Cub Economies[1]. The relative stability shown in risk ratings across Sub-Saharan Africa is particularly alarming because the economic risk remains substantially higher than the world average, and is not recovering substantially despite the global economic cycle. Similarly, a modest economic recovery in the Asia-Pacific region does not trickle down to other perils, such as sovereign creditworthiness, political violence, and currency transfer and convertibility risk, all of which deteriorated.

Even after vaccines and boosters became available in some areas, the environment in which businesses and financial institutions operate remains fragile; even a small threat may produce planetary effects. A variety of tools exist to manage political and credit risk, from both public and private sources. In addition to government-backed export credit agencies and multilateral organisations, a robust private political risk insurance market has developed to help investors and businesses weather political and economic crises. Solutions to protect against non-payment risks, improve supply chain resilience, and protect people and assets in various countries can involve public programs, private insurance, or a combination of both.

Traditional borders between countries remain key delineators of political risk. However, as the world moves ahead with the energy transition and digitalisation — while at the same time recovering from a global pandemic — it’s worth considering the impact of other types of boundaries. The extension of sea-based borders into EEZs, underground deposits of strategic minerals, and the all-but-unregulated arena of space are three environments whose boundaries will shape the future of trade, geopolitics, and political risk. Companies that understand how these environments influence existing tensions between countries and regions will be better placed to benefit from the potential rewards they hold.

If you have questions about this report or related issues, please contact us here or contact your Marsh representative.

[1] Tiger Cub Economies refers to Indonesia, Malaysia, the Philippines, Thailand, and Vietnam, as they attempt to follow the same export-driven model of technology and economic development already achieved by the rich, high-tech, industrialised, and developed countries and wealthy financial centres of Hong Kong, Singapore, South Korea, and Taiwan, which had all been collectively referred to as the Four Asian Tigers. 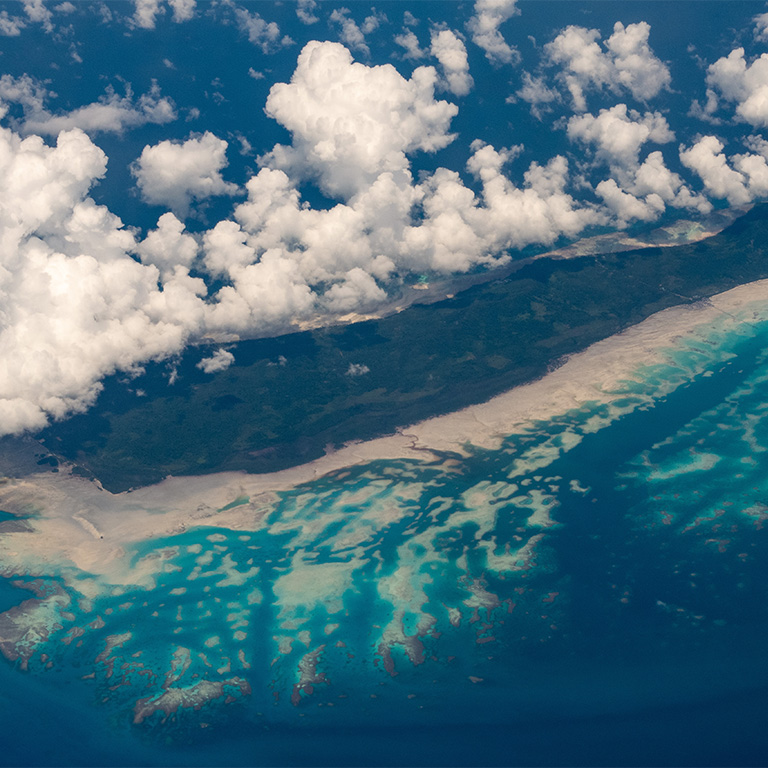 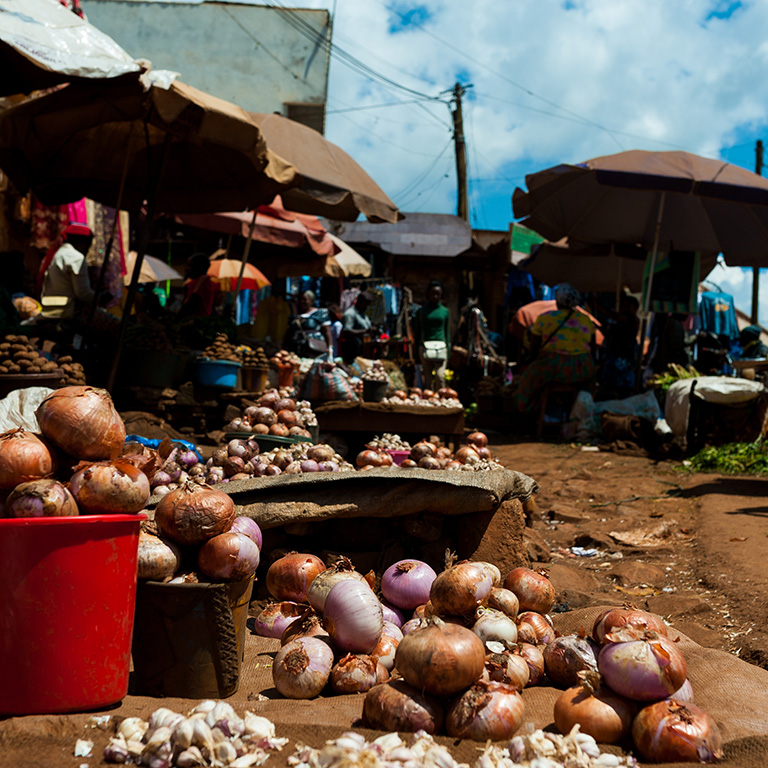