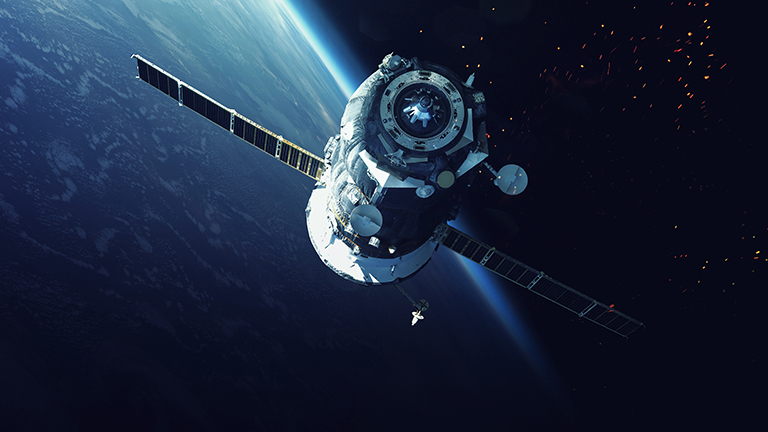 More than 4,550 operational satellites are currently in orbit around Earth (see Figure 1). In 1960, there were two countries investing in space; in 2006, they were 47; today, there are about 70; and in a few years there will be more than 80. One company alone, Starlink, aims to fly 12,000 satellites to enable its broadband global internet connections.

Evolution of the space economy and militarisation of orbits are reconfiguring this environment. The space economy is currently based around greater accessibility and digitalisation. Many countries can conduct missions aimed at intelligence gathering, navigation, and military communications, meaning the militarisation of orbits poses an increasing threat, which could impact diplomacy and trigger conflicts. Greater accessibility to space increases this risk. The reduction in launch costs — from US$18,500 per kilogram sent into orbit between 1970 and 2000 to less than US$3,000 today — has been achieved thanks in part to the reusability of “enabling technologies,” such as rockets, combined with the miniaturisation of components. For example, decommissioned offshore oil rigs have been used as spaceports, and some are being converted into agile launch pads for the private industry. Furthermore, the emergence of new types of hypersonic weapons whose trajectory includes an exo-atmospheric segment is causing concern. What had been a bipolar competition in the last century has seen the entry of China and the urgency of making agreements in this regard.

The value of the space industry has skyrocketed in recent years. The low Earth orbit is spacious and could host 100,000 satellites within the next decade, but whoever arrives first can grab the most strategic orbits. In 2017, the industry's total value was about US$383 billion, supported by public spending of US$76 billion. According to Morgan Stanley and Merrill Lynch, the space business will reach a value between US$1.1 trillion and US$2.7 trillion by 2040. In 2019, 41% of the top 100 venture capitalists had one or more investments in the space sector. Now, the “New Eldorado” is arriving downstream — the mass of innovative and value-added services and applications derived from the upstream extraterrestrial infrastructure. Current examples, ranging from agriculture to infrastructure monitoring, are only a fraction of a business whose potential is only now being imagined.

As part of space expansionism, orbital debris, or “space junk,” is increasing, with unpredictable consequences (see Figure 2). The US Department of Defense Space Surveillance Network (SSN) has tracked more than 27,000 pieces of orbital debris. Many more pieces — too tiny to be tracked by SSN sensors, but still capable of posing significant threats to space missions — populate the near-Earth space environment. The European Space Agency (ESA) estimates the presence in orbit of 36,500 artificial objects larger than 10 centimetres, one million between one and 10 centimetres, and 330 million between one millimetre and one centimetre.

According to the 1967 Outer Space Treaty, the foundation of international space law, each country remains the owner of any object launched into the cosmos even after it has been reduced to crumbs. A government can be liable only if the damage is due to its fault or the fault of persons for whom it is responsible. In 1978, the crash of the nuclear-powered Soviet satellite Kosmos 954 in Canadian territory led to the only claim filed under the subsequent Space Liability Convention of 1972.

The number of commercial satellites in low Earth orbit (between 200 km and 1,750 km) continues to increase

In January 2022, the China National Space Administration made public the close-range encounter — at a distance of only 14.5 metres — between the Tsinghua science satellite and debris from the Russian Kosmos 1408 satellite. Risks multiplied after a Russian anti-satellite test in November 2021 created a myriad of debris — about 1,600 pieces more than ten centimetres wide — in an orbit between 400 and 1,100 kilometres from Earth. In January 2007, China became the third country to conduct a successful anti-satellite test (the first since the US and the Soviet Union completed tests in the 1970s ) by launching a ballistic missile to an altitude of more than 850 km and destroying an inactive weather satellite. The explosion generated more than 2,000 pieces of space debris the size of golf balls or larger. The orbital speeds are extremely high, approximately 25,270 km/h in low Earth orbit, which would be enough to circle the Earth at the equator in approximately one hour and 40 minutes. This means an impact of even a small piece of space junk could seriously damage orbiting equipment and risk triggering international conflicts.

The planetary space race is also diverse in terms of political risks, including the regulation of components subject to dual use, the revocation of licenses and contracts in order to preserve a country's strategic interests, and expropriation-like events if a launch base or supporting infrastructure is located in third countries. Reshoring of launch bases is already taking place to allow countries to equip themselves with the infrastructure and technology to create their own space policy and prevent transport risks on the ground. In 2022, a satellite is expected to be launched from a spaceport in the United Kingdom for the first time.

Resource extraction in space could also generate conflict and is already fostering new colonisation to seek commercially exploitable resources and offer an array of services to different customers. Multilateralism seems limited now by the acceleration of the race for space and the reduction of costs. In the coming years, space-based human activity is expected to increase. However, a dangerous militarisation could transform an immense opportunity for development into an unexplored dimension of geopolitical confrontation between old and new powers.

Space debris of various types is increasing in all orbits 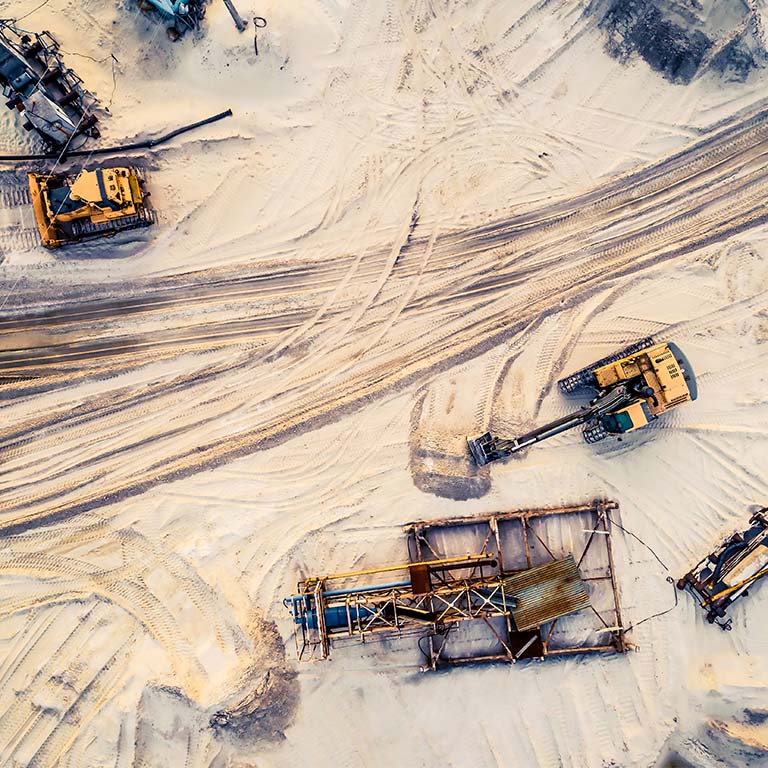 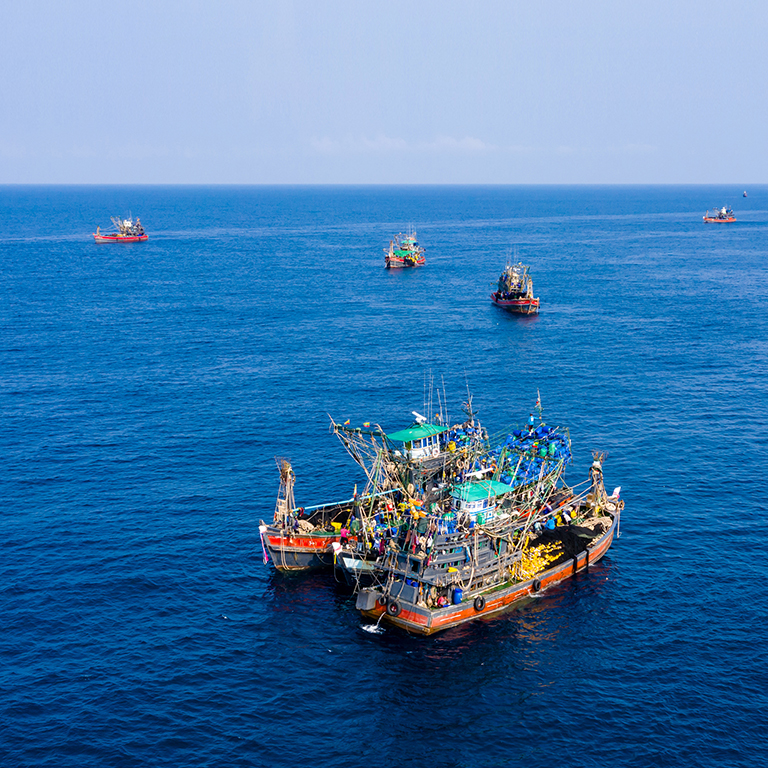