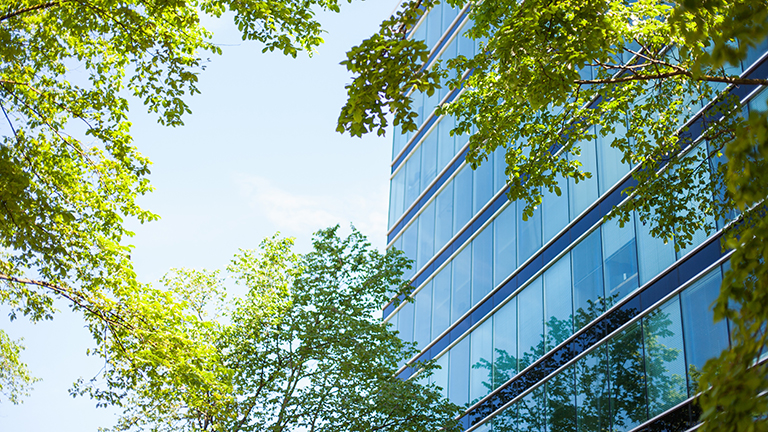 Both buyers and sellers continue to explore using transactional risk insurance in Latin America, despite the limited market in the region for these types of policies. Marsh placed policies in 2021 for assets in Latin America, including on risks located in Brazil, Colombia, Mexico, Argentina, Chile, Guatemala, Puerto Rico, and Uruguay. Although, at present, there is no local underwriting capacity in the area, more than nine insurers have expressed interest (via their hubs in New York, London, and Spain) in underwriting Latin American transactional risk. Given the high levels of M&A activity in the region in 2021 — Refinitiv estimates mergers and acquisitions in Latin America reached above US$105 billion in the first nine months of the year, the highest volume in a decade — new entrants into the space are expected over the course of 2022, resulting in increased capacity. Generally, purchase agreements with a North American, European, or Asian buyer — written in accordance with either New York, English, or Spanish law — tend to be more insurable. Premium rates are usually higher than those in the North American market — ranging between 5–7% — given the higher risk associated with M&A activity. Policies normally include exclusions for corruption, in addition to market exclusions and heightened examination of tax and labor issues. 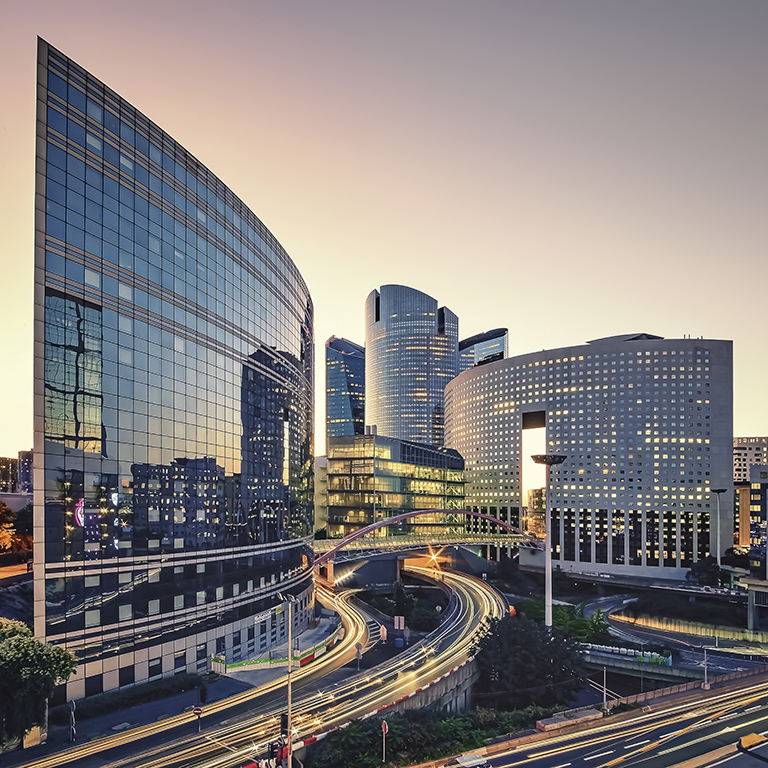 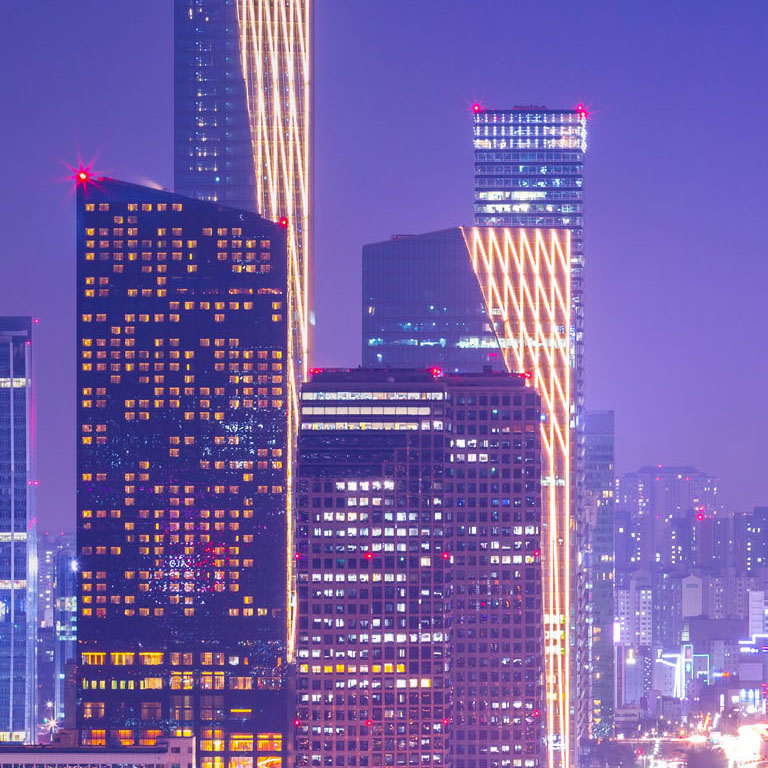 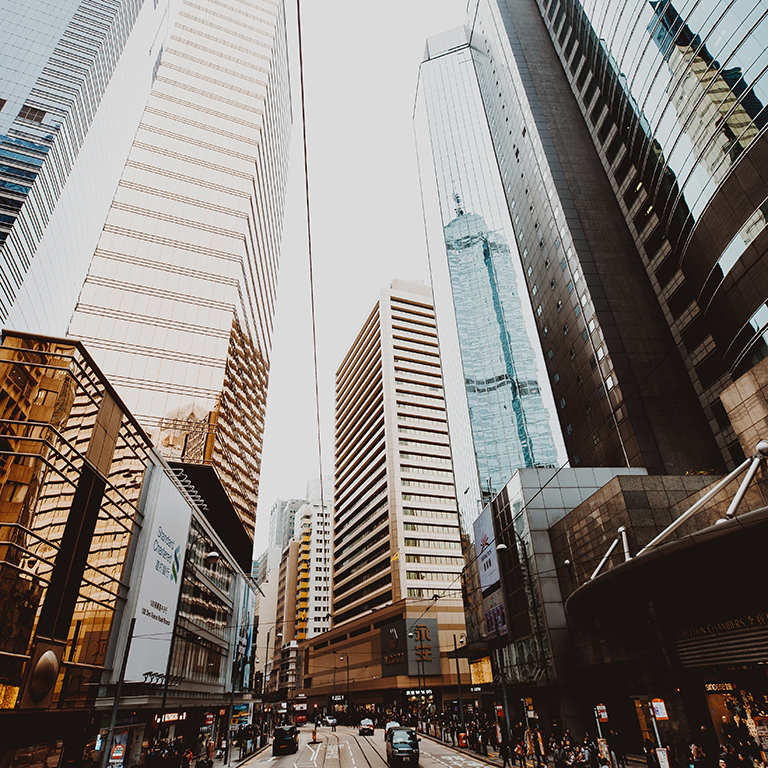 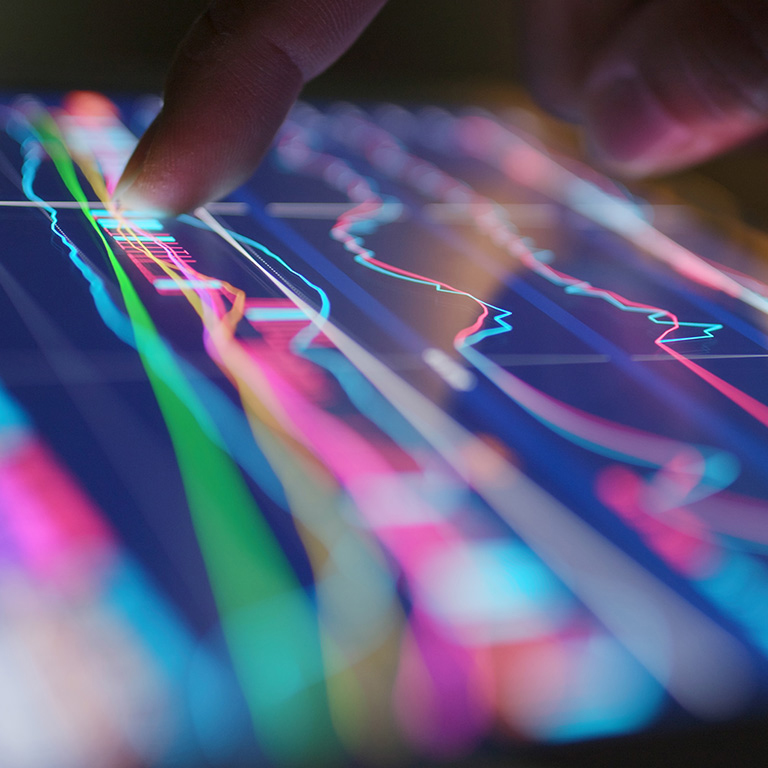