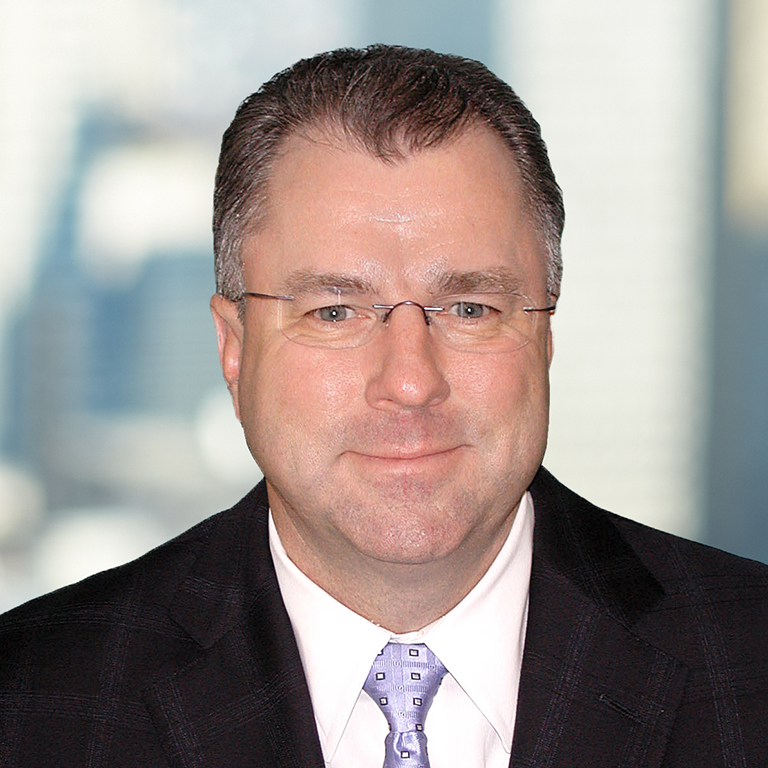 Dave is chairman and CEO of Marsh McLennan Agency (MMA). He has more than 30 years of experience in the insurance industry, and joined Marsh in January 2009. Previously, Dave was chairman, president, and CEO of USI Holdings. He led USI’s rapid expansion during a five-year span in which it became the ninth-largest insurance brokerage in the US, negotiating and completing more than 50 acquisitions in the process. Dave earned an MBA from Xavier University. He is a member of the Young Presidents’ Organization and serves on the board of directors of the Council of Insurance Agents & Brokers (CIAB).