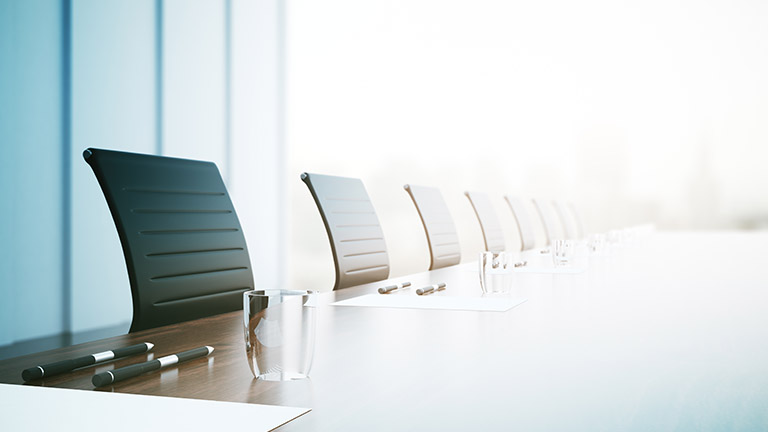 In late 2021, the ruling of China’s first class action lawsuit against Kangmei Pharmaceuticals by the People’s Court of Guangzhou underlined the imperative of the China Securities Regulatory Commission (CSRC) to push for special representative action suits on a more regular basis, and in the process escalating directors and officers (D&O) risks in the country.

Under the ruling, the publicly listed Kangmei must compensate its shareholders ¥2.459 billion (US$385 million) for making false statements in its annual report. The Court also ordered the former chairman, his wife, and four ex-management team members who were held directly responsible to assume 100% of the joint and several liabilities of the verdict. These liabilities would allow Kangmei itself, under certain circumstances, to demand reimbursements for the amount paid out to shareholders and hence expose the individuals to liability potentially amounting to billions of yuan.

Notably, several independent directors were ordered to assume either 5% or 10% of the total liability despite their defence of having no active involvement in the fraud. In summary, the willingness of the Court to impose a compensation of this size and scope means that publicly listed companies and D&Os in China must immediately reassess their risk exposures.

The ORL is made up of groups of more than 10 persons. With the SRL, an “investor protection institution,” mandated by 50 or more qualified investors during the announced registration period, can participate in legal actions as a representative of shareholders on its own initiative. Currently, the state-backed, non-profit China Securities Investor Services Center (CSISC) is the only entity authorized to act as a special representative.

Other notable features of the Provisions:

In the Kangmei lawsuit, 11 shareholders started an ORL legal action against Kangmei.  In the CSISC’s view, the use of an ORL in this situation was warranted because the case had met several criteria including:

The CSISC, after making the above finding, brought its own SRL which led to the recent decision and award.

The implications of the Provisions, particularly the SRL and the Kangmei decision, for D&Os of Chinese companies, or for any companies whose shares are traded on PRC exchanges (or who are thinking of listing there),  are severe and far-reaching.  First and foremost, the possibility of being the subject of a suit under the SRL system has moved from the realm of theory to reality.

In addition, the CSRC statement on policy makes it clear that these suits will become more normalized as the Chinese authorities regard this as an efficient way to establish additional regulatory control over the securities industry.

Lastly, the Kangmei matter highlights the severity of this risk, particularly for the individual D&Os who may be forced to assume responsibility for a large share of the liability that is far beyond his or her actual involvement and compensation. For instance, even though Kangmei’s independent directors were reportedly compensated under ¥100,000 per annum for serving as independent directors, each could be liable to pay up to ¥246 million, or 10% of the liability.

All of the financial consequences, of course, comes with the exposure to criminal liability; the former chairman of Kangmei was sentenced to 12 years imprisonment.

Advice and guidance for D&Os

With risk frequency and severity drastically elevated, all D&Os, insurance risk managers and general counsel should seek to mitigate and/or otherwise manage this risk.  Accordingly, the risk needs to be managed with the following combination of techniques:

Clearly, simply performing normal suitability checks on Directors and C-suite officers, standard scheduled audits and having the usual Board audit committee is an approach that is not robust enough in this new climate.

Companies whose stocks are traded on PRC exchanges must immediately and holistically improve their risk management maturity level, and Marsh stands ready to assist.

What Marsh can do for you

Marsh, the largest risk advisor and insurance broker in the world, can assist you with managing elevated D&O risks with risk advisory and consulting services as well as insurance procurement/broking and risk financing assistance.  Operating across 12 cities in China, our PRC office has strong local presence and knowledge to help you better understand local risk exposures and navigate local insurance markets.

Meet our specialists to learn more

*Please note that this article is solely intended to provide insurance risk advice and is not intended to, nor should it be substituted for, advice by a licensed legal professional.  As such, legal advice should always be sought, whether internal or external, when approaching this risk.