The International Labour Organization estimates that, by the year 2030, 2% of total global working hours will be lost annually because it will be too hot for people to work or they will have to work at a slower pace. 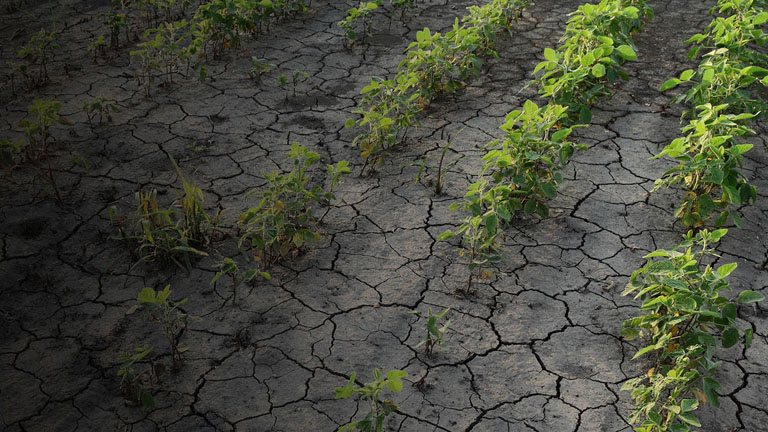 The increased severity and prevalence of extreme heat is intensifying adverse conditions for outdoor workers. Sectors like agriculture and construction may need to explore the potential for new or increased risks and disruptions — and how to mitigate them.

The International Labour Organization estimates that, by the year 2030, 2% of total global working hours will be lost annually because it will be too hot for people to work or they will have to work at a slower pace. That’s equivalent to 80 million full-time jobs at a staggering cost of US$2.4 trillion.

According to the Internaional Labour Oranization, agricultural and construction workers are likely to account for 60% and 19% of working hours lost to heat stress in 2030, respectively. This is a leap for construction from 6% in 1995. Though there has been a decrease in percentage of hours lost attributed to agricultural from 83% to 60%, it is still by far the most impacted sector.

Agricultural workers are a significant part of the global workforce and they are especially susceptible to the effects of extreme heat. Some 27% of global workers are employed in agriculture, but this varies greatly by region: 75% of Chadians and 80% of Somalians, for example, are agriculturists compared to less than 1% of Belgians. We’re seeing growing concern from clients operating in these more vulnerable regions about the detrimental impact of extreme heat on supply chains either because of heat-related worker absence or infrastructure fragility.

The impact of heat on global agriculture in particular is growing — as much as three-quarters of the world’s current food production is expected to face extreme heat-related risks by 2045.

The role of insurance

The risks posed by heat are starting to be recognized by insurers and regulators. Credit rating agency Moody’s analyzed 5,000 publicly listed companies around the world and determined that the physical risks of heat and water stress threaten the greatest proportion of assets across sectors.

Insuring to cover these risks is rising up the priority list, but insurance triggers aren’t currently set up for chronic risks like heat which build up over longer timescales. This is where parametric insurance can be very useful, as funds can be paid out much faster than traditional insurance programs.

Insurers also need to consider the complex risk profile of these industries. For example, the risks to mass industrialized agriculture in the Global North are well-documented. But small-scale agriculturists, growing cooperatives, and subsistence farmers are among the most climate-exposed in society.

This effort isn’t without barriers, though. Insurance is a product designed for mature markets and many agricultural regions aren’t covered by existing distribution methods. There's also the issue of trust — why give up your earnings now for protection against future events which may not happen?

Extreme heat can have devastating affects across society, but agricultural workers and other laborers and tradespeople who frequently or wholly work outdoors are highly exposed to its dangers. Our warming world demands urgent and immediate action to ensure that we protect these most vulnerable and most crucial contributors to the global economy — with a focus on product innovation, insurers are well-positioned to help these groups to build resilience. 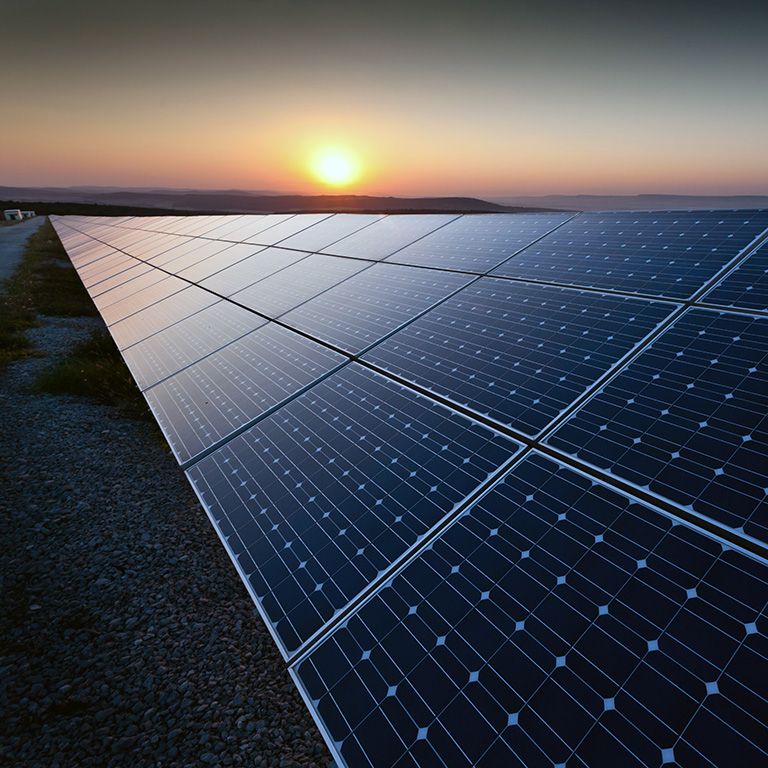 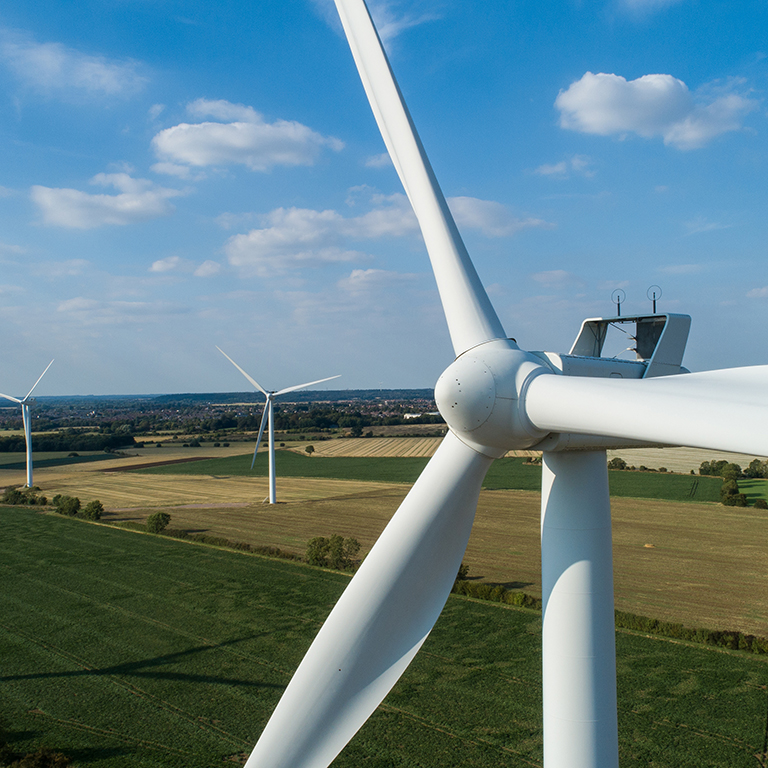