How the internet of materials 4.0 will be transformational in driving a new deconstruction industry

The IoM — Internet of Materials — is set to become the new gold rush and the construction industry is well positioned to take advantage. To achieve premiership status companies across the sector must act fast to secure access to reuse existing construction materials — the reason is that to achieve carbon neutrality the industry must rapidly develop a circular construction economy. The industry and construction companies must invest in digitalization and design for deconstruction of buildings and infrastructure and use big data to identify where valuable materials can be recovered from existing highly distributed urban stockpiles. Urban Mining is set to become the new normal.

The European Commission has singled out construction as one of the most wasteful and polluting industries. Construction and the wider built environment accounts for around 40% of global GHGE and is a sector where much improvement can be made — construction and demolition waste (CDW) produced in Europe accounts for 850 million tonnes — equivalent to approximately 60% of the total waste produced by Europe.

Construction is a large and complex industry, and it does not generally adopt a whole of asset life cycle approach to the buildings and infrastructure it produces. There are complex and hierarchical supply-chains within the sector that include a huge construction materials and heavy manufacturing sector. It can also be highly fragmented with waste endemic in the fragmentation. As a result, it is expected that the GHGE impact caused by construction and the built environment has been underestimated.

It is estimated that total GHGE for the 10 commonly used construction materials consumed across EU28 counties will create an annual 518 million tonnes of GHGE by 2030 if no action to reduce the carbon embedded in these materials is taken. The GHGE for cement consumed in EU28 will rise to over 140 million tonnes if no carbon reduction measures are taken. This will be equivalent to over 3.75% of total economy wide GHGE across all EU28 countries in 2030. Levels of GHGE could be significantly reduced with measures to decarbonise cement production taken by the European cement industry. But the measures implemented may not meet the European Commission’s target of a 55% reduction in GHGE by 2030. A gap may still exist in 2030.

With global populations set to rise to 8.5 billion people by 2030 and with an expected 2.5 billion additional urban population by 2050 the need for infrastructure and construction is set to rise.

Taking account of rising populations and if living standards across developing countries were to increase to a similar standard to industrialised economies then construction of existing building stock would need to be rebuilt twice over by 2050.

The Federal Ministry of Environment has estimated that 27.7 billion tonnes of built assets already exist in Germany alone and is increasing by 10 tonnes per capita annually.

Traditional mining activity is generally concentrated in specific locations where there are deposits of natural resources.

Urban mining is very different — sources of materials that can be reused or reprocessed are highly distributed across built environments. An urban environment is the stockpile with myriads of materials as well as material compositions. The retrieval of materials and components from an extremely distributed stockpile requires life cycle-based data and information inventory using public domain databases. It could be possible for Artificial Intelligence (AI) algorithms to maintain the stockpile inventory.

To achieve carbon and resource neutrality, construction must undergo a major transformation, where deconstruction will play a pivotal role.

The current situation is that large quantities of CDW are being produced — circa 2.6 tonnes per capita per year in EU. Only an estimated 50% is reused — mostly as sub-grade for road construction or for other fill purposes which is downcycling.

The mapping of urban stockpiles of existing materials will need to be undertaken together with data on expiry date for useful end of life within existing built assets. Each new building or infrastructure asset will need a coordinated and intelligent digital twin built to disclose the carbon content and designed for deconstruction and disassembly in the same way as other industries have become used to disassembling products to re-use and upcycle existing materials. Rolls Royce now re-use and remanufacture 95% of existing aircraft engine parts.

In the same way that nations are investing in building national digital twins at the city level a database of construction materials should sit securely within the public domain.

Construction can then begin to re-use a much higher percentage of truly recycled materials. Building codes and regulation will need to be adjusted to enable the implementation of secondary materials.

Developers and construction companies employing deconstruction and salvaged construction materials should also be able to gain credits and points in the LEED (Leadership in Energy and Environmental Design) rating system.

Newly built structures will also need to be built with less material using light-weight structural parts following the principles of biomimicry to consume less material and at the same time achieve structural strength.

Buildings and infrastructure will need to be fully designed for ease of deconstruction and reuse. Higher precision during fabrication and less use of chemicals such as glue and coatings and other treatments to materials will allow re-use. Simple construction approaches will help with deconstruction. The use of robotics will also allow for easier and safe deconstruction and at the same time improve productivity. Using explosives to demolish structures will become a thing of the past.

A deconstruction sector — essentially the development of a brand-new industry — will be highly data driven and it will become a valuable and modern industrial sector utilising advanced technologies such as robotics and AI. Since the material stockpiles are literally highly distributed, a vast data network will need to be operated for gold prospecting in the era of IoM — Internet of Materials. 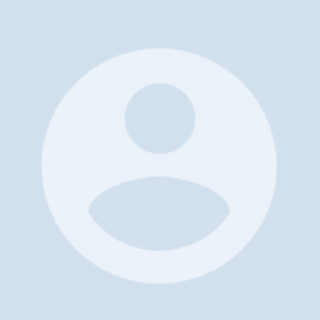 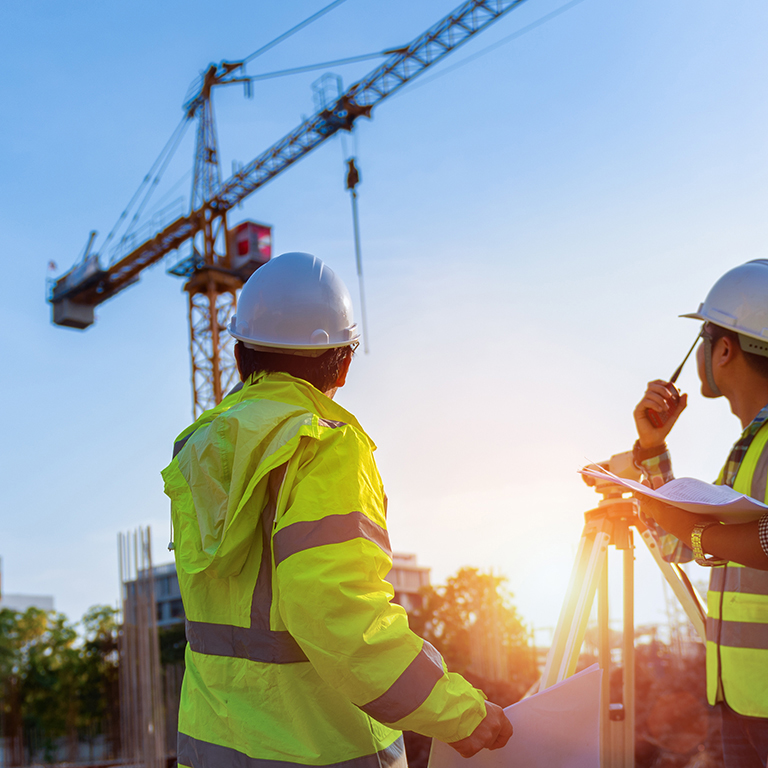 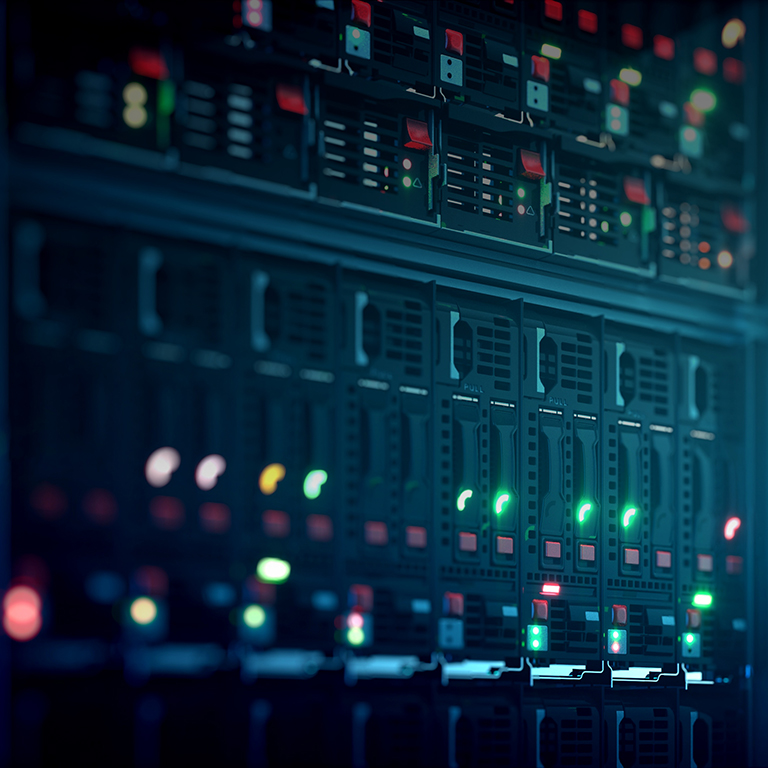 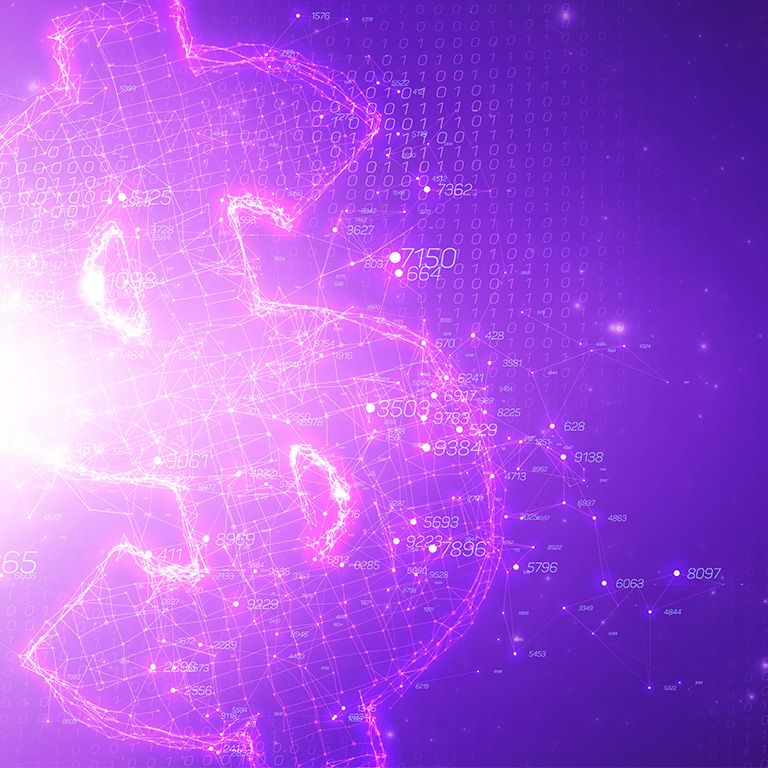