Risks and Challenges to the Advancement of Offshore Wind Supply

In this article, we consider the risks and challenges to the advancement of Offshore Wind supply. 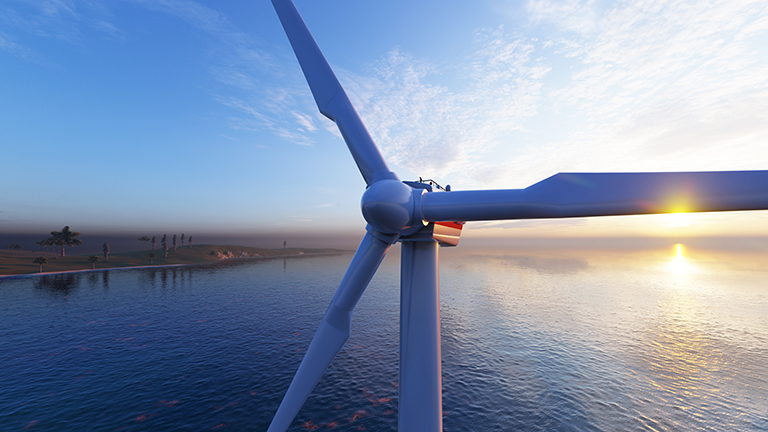 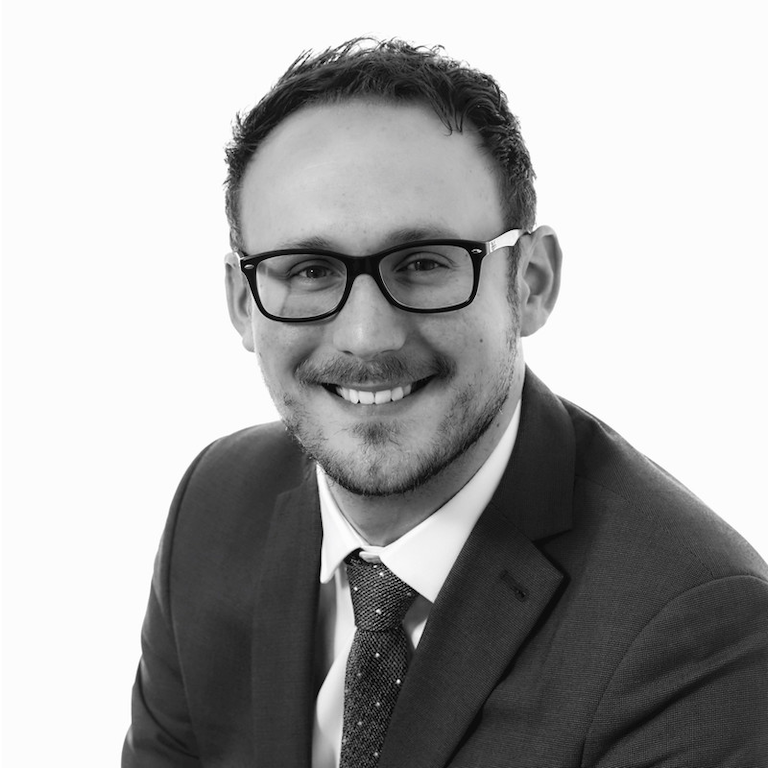 Part of the UK Government’s recently announced energy strategy is focused on the production of up to 50 gigawatts (GW) of energy through offshore wind farms and the reform of planning laws to speed up the approval process.

The UK is a world leader in offshore wind and is already home to the world’s largest offshore wind farms. It has become one of the country’s largest growth industries and has already generated thousands of highly skilled jobs, attracting billions of pounds in investment. It is estimated that by 2030, the UK will generate about a third of its electricity from offshore wind.

However, this progress will not come without its challenges for developers, operators, and funders. What key risks will they face and what role can insurance play in accelerating preparations for a world ready to rely on offshore wind?

Decisions by the relevant authorities on planning applications, associated environmental permits, and other offshore wind project permissions may be challenged by a third party through a judicial review process.

Appeals and objections against granted permissions and permits have increased in recent years. Now with ever more demand for wind energy, the planning and permit process has come under increasing scrutiny and pressure for improvement.

The uncertainty this has created could weigh heavily on future development as funders and developers seek to move ahead with confidence in their investment and planning decisions and construction timetables. Faced with increasing construction costs during the judicial review enforcement window may also force the hand of a developer to bring the construction timeline forward, thus putting the project into greater financial risk.

Insurance is able to address many of these uncertainties by:

However, generating wind power offshore is only half the story — clean electricity needs to be carried onshore via export cabling and connected to the existing electrical grid, before it reaches millions of homes and businesses.

Time and focus will be spent finding the optimal cable layout of the offshore wind farm. Cable routes can often be several kilometres long and travel through various parcels of land — often unregistered and often with title defects that could hinder or delay the construction of an offshore wind project.

This can generate issues, such as:

Given the scale and publicity of offshore wind, developers/operators can often be held to ransom over landtitle defects. The ability to indemnify such issues allows greater project certainty and financial security, while speeding up a process that could otherwise delay an offshore wind project.

Located more than 47km from the Norfolk coast and with an installed capacity of 3.6GW, Norfolk Vanguard and Norfolk Boreas will provide the equivalent electricity needs of almost 4 million UK homes per year, while saving 6 million tonnes of carbon dioxide emissions.

A large substation to support the Vanguard project also has been planned for a site near Necton, about 64km from the coast.

Consent was granted by the Secretary of State for Norfolk Vanguard in July 2020. However, the decision to give the green light to the project was overturned by the courts last year, after a judicial review was brought by a resident living near Reepham in Norfolk. He was worried about the visual impact of plans to dig trenches for cables that would need to be laid from the wind farm to substations, which would pass within 80m of his house.

As a result, until recently this project faced the kinds of delays that have been holding back the UK’s offshore wind progression and its contribution to the delivery of net zero.

Also of note is that projects are judged according to their cumulative impact — they are not considered to be ‘standalone’. This has implications for not only the onshore infrastructure, but also the offshore impacts on designated European sites.

As the level of onshore opposition continues to be noteworthy, offshore wind project partners must do everything they can to reduce their impact on onshore communities.

This case is significant as it puts pressure on the government to ensure that the decision-making for other large-scale development projects is robust, particularly where there might be cumulative environmental impacts at a local level.

It is essential to engage early with your Marsh broker to manage, mitigate, and transfer new risks effectively to benefit from an insurance solution so you can thrive and not just survive in this new landscape. 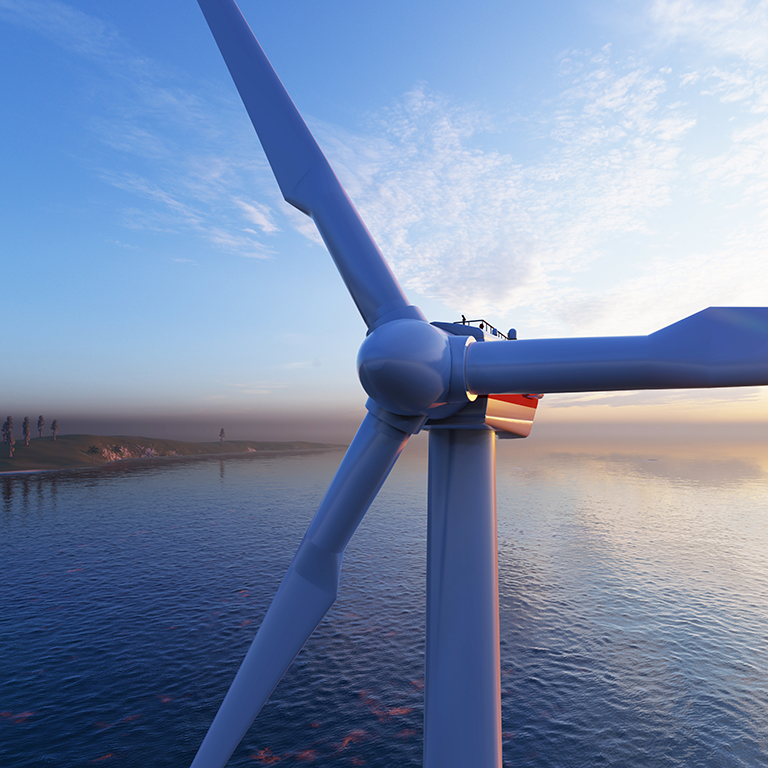 Risks and Challenges to the Advancement of Offshore Wind Supply 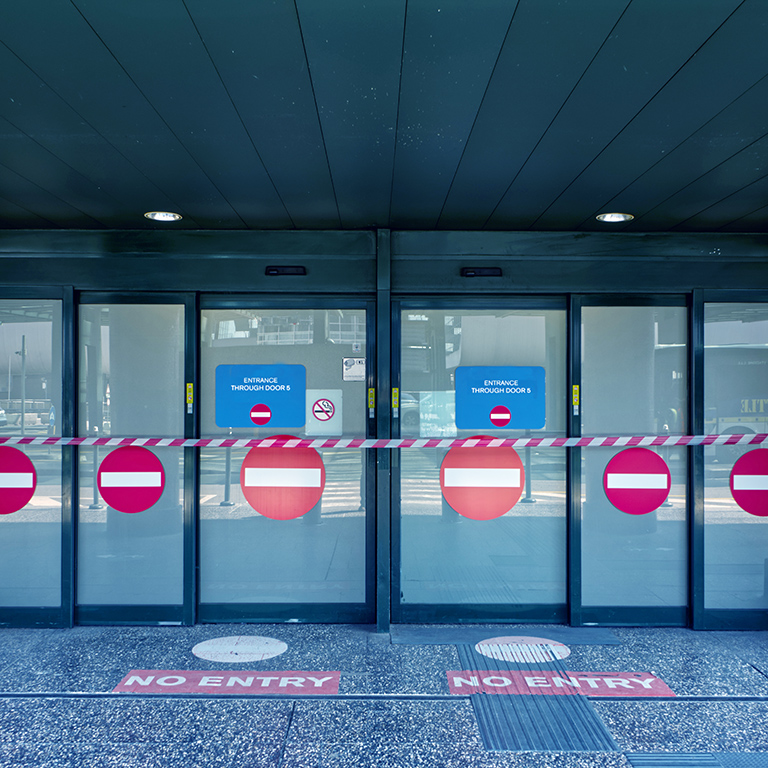 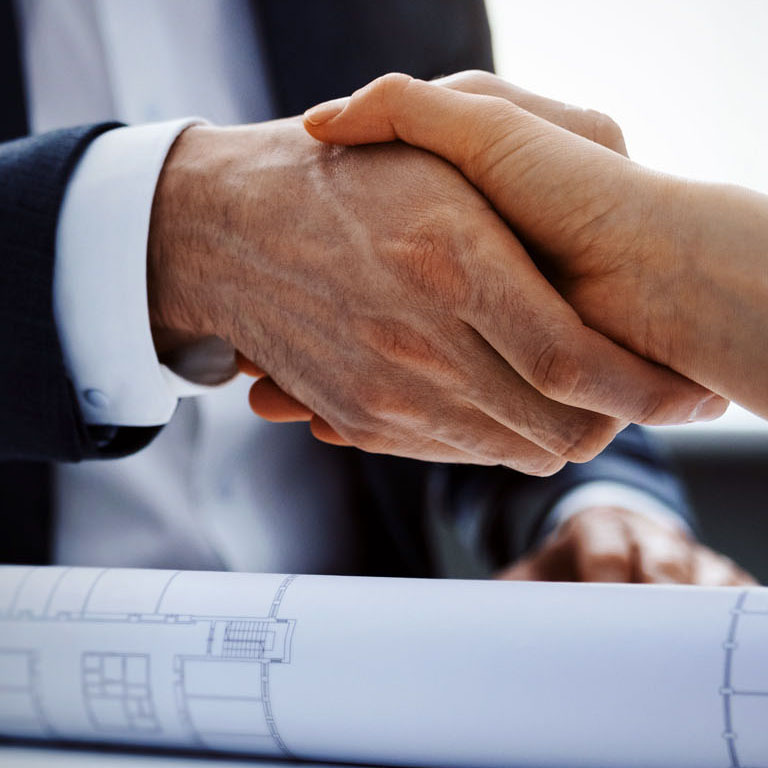 Real estate: A ‘legal duty’ to protect the public