We explore the first judgment under Section 13A of The UK Insurance Act, the ability to seek damages from insurers that do not pay claims in a reasonable time. 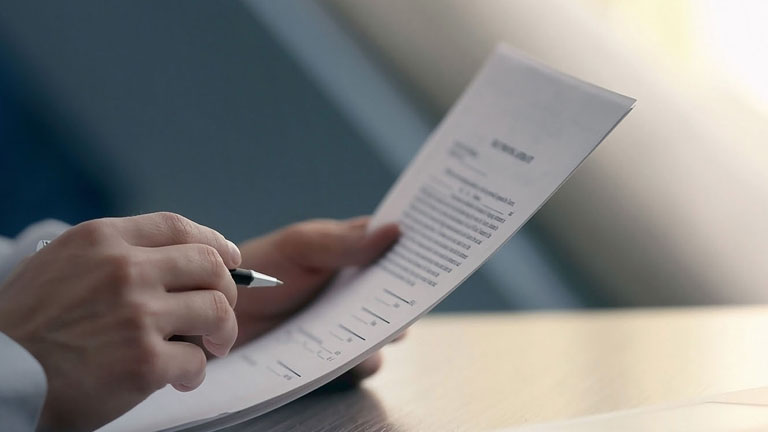 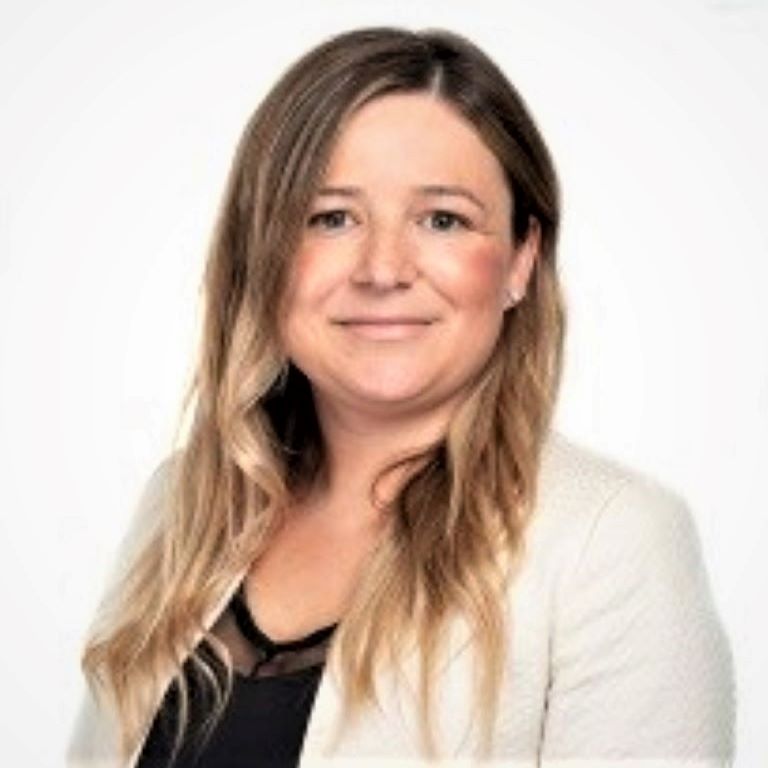 Quadra Commodities S.A v XL Insurance Co SE and Others [2022] (“Quadra vs. XL”) is the long-awaited first judgment under Section 13A of The Insurance Act 2015 (“the Act”).  Section 13A, which came into force on 4 May 2017, gives policyholders an ability to seek damages from insurers that do not pay insurance claims in a reasonable time. Prior to that, it was a quirk of insurance law that no right to damages existed. Although no damages were awarded for late payment in Quadra vs. XL, the reported judgement has provided useful guidance on how a “reasonable time” will be assessed by the courts.

Quadra, a Swiss commodities and logistics company, purchased grain cargo, paid for against warehouse receipts. However, the seller was perpetrating a fraud against Quadra and other purchasers, with multiple invoices being issued against the same goods. Essentially, there would not have been enough grain to satisfy all of the purchases upon physical delivery. Quadra was ultimately unable to take delivery of the grain nor recover the funds paid. It was estimated the total fraud was in the region of USD$80 to USD$120 million.

Quadra sought to claim USD$5.7 million under its marine cargo policy for its loss; XL denied the claim on the basis that Quadra did not have an insurable interest in the grain, or, alternatively, that there was no loss of physical property as required by the policy. Proceedings were later commenced for an indemnity under the policy, along with an additional claim for damages for late payment under the Act, with Quadra alleging that XL’s claims handling was “wholly unreasonable”.[1]

The court held that Quadra had an insurable interest in the grain and was entitled to an indemnity under the policy, as: (i) it had paid for the grain, (ii) the grain was physically present in the warehouse, and (iii) it had an immediate right to possession. The parties were directed to seek to reach a landing on quantum between themselves in the first instance.

In terms of the claim for damages for late payment under the Act, the court said that the issue of what was a “reasonable time” in which the claim should have been investigated and subsequently paid must be looked at separately to XL’s declinature. Its view was that the onus was on Quadra to establish the breach and that XL must prove “there were reasonable grounds for disputing the claim.”[2]

The court noted that this was not an easy case to decide, and that neither side adduced any expert or detailed comparative evidence[3] on the issue of “reasonable time”. It is possible that had they done so the outcome could have been different, and other parties may do so in the future.

Given the court had no precedent to consider, it looked to the Law Commission’s reports from when the legislation was considered, which made it “explicit that a reasonable time will always include a reasonable time for investigating and assessing a claim” and that there can be a reasonable but wrong refusal by an insurer to pay a claim; one example of this is where the insurer believes there is evidence the claim is fraudulent.[4] Another report stated “…it is in the interest of the wider insurance market that insurers are in a position to challenge potentially invalid claims or to question the amount claimed by an insured. We accept that there may be an apparently legitimate reason for an insurer to question the validity or value of a claim that ultimately turns out to be payable, and we do not consider that late payment claims should be a regular occurrence in such cases.”[5]

Taking into account the non-exhaustive list of factors under the Act, the court ultimately held that there was no breach of the reasonable time requirement. It considered the type of policy, the complexity of the matter — in particular, its location — the underlying fraud, and existence of previous recovery actions in Ukraine and held that there were wrong but reasonable grounds to dispute the claim.

Even though Quadra was unsuccessful in its claim for damages for late payment, the court held that “ a reasonable time [in which to investigate and pay the claim had there not been grounds to dispute it] was not more than about a year from the Notice of Loss”.[6]

What this means for policyholders and insurers

Any claim for late payment under the Act will be fact specific; however, this decision gives useful guidance that even in a factually complex, multi-jurisdictional claim such as this, a period of around a year to investigate, evaluate, and pay a claim will likely be held to be a reasonable time. This will give some certainty to policyholders around the claims handling process, which can become protracted, and cause insurers to carefully consider the strength of their coverage defences. That said, an insured would still need to demonstrate loss arising from the late payment; and the Law Commission, as above, has stated its view that late payment claims should not be a regular occurrence. Certainty is also given to insurers in that they are entitled to properly investigate claims and that, even if they are ultimately wrong in declining a claim, damages will not be awarded if those grounds of dispute were indeed reasonable. 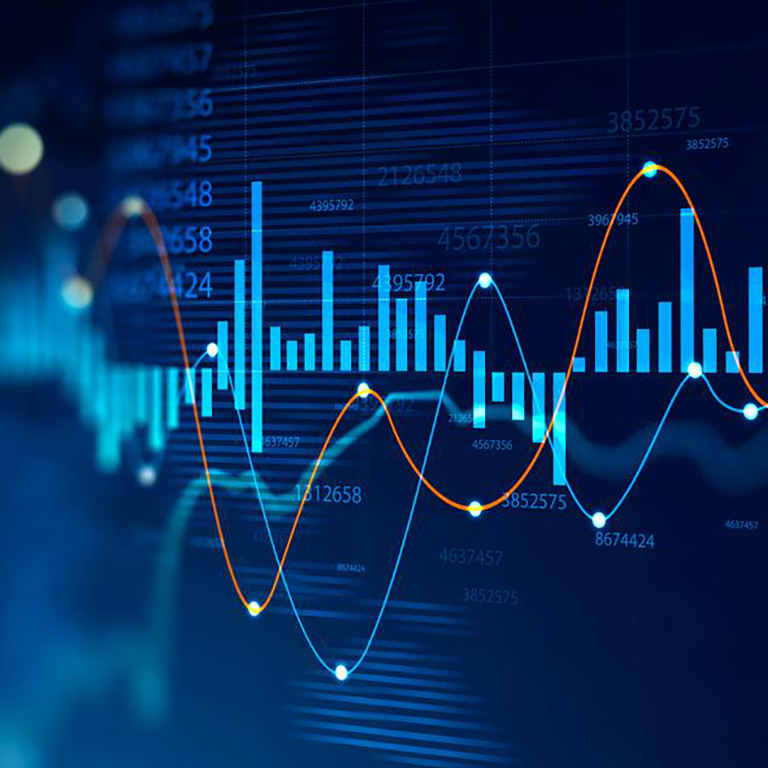 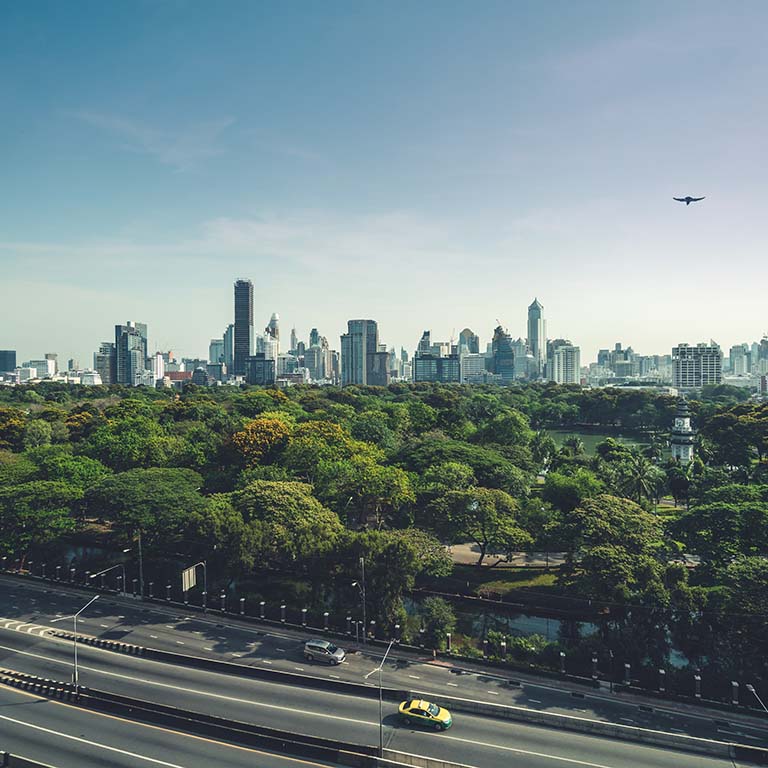 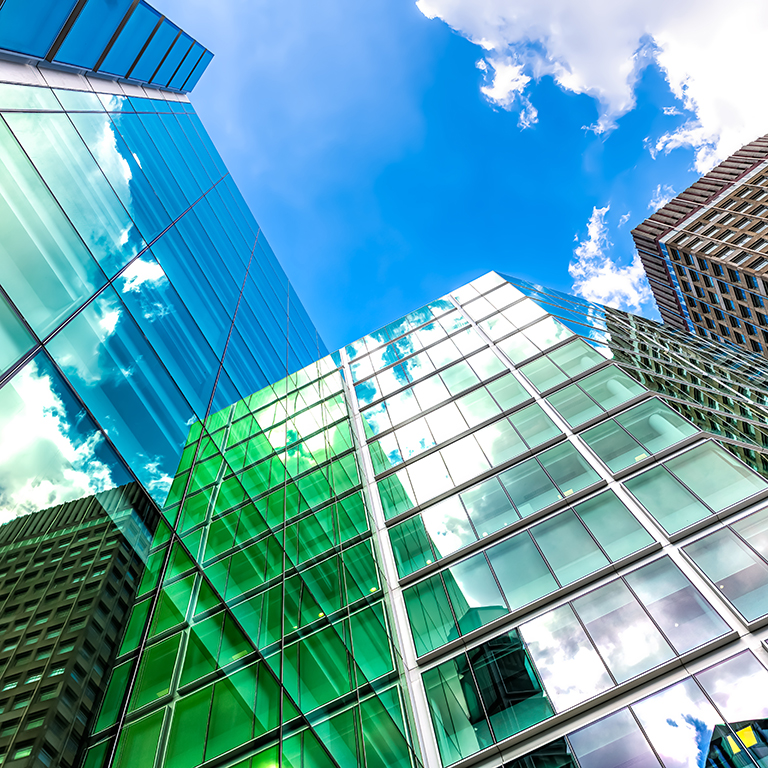 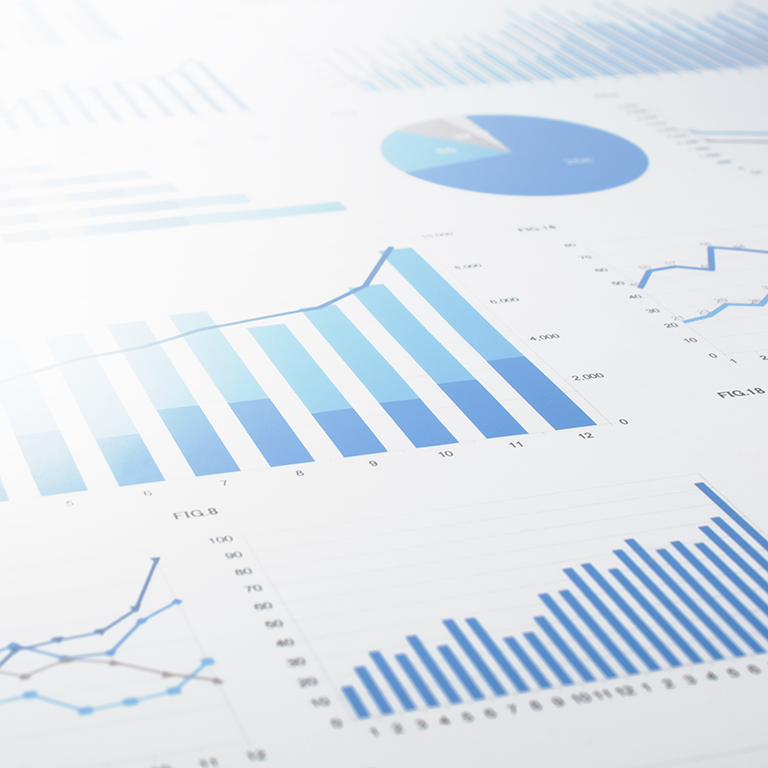