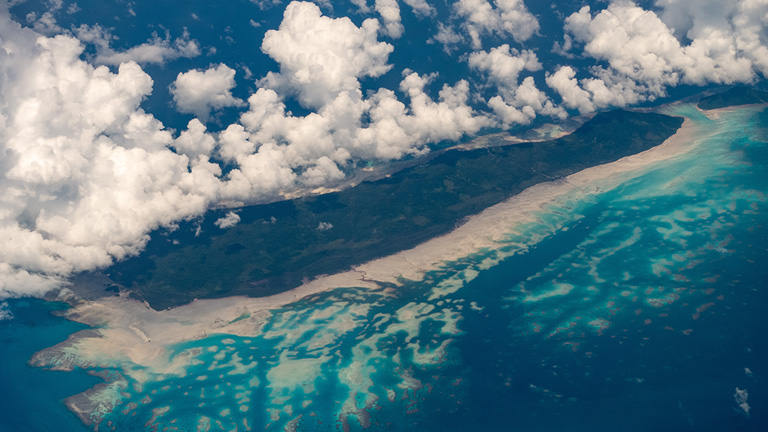 The governments of Malaysia and Indonesia are facing both external influences and internal confrontations. Chinese military and economic outreach may lead to unexpected outcomes in terms of political dissent and policy predictability. Ineffective restrictions and a slow vaccine rollout will likely increase mistrust of institutions, resulting in harsher responses to the actions of foreign partners, as authorities seek to regain popular consensus.

China’s territorial claims in the South China Sea conflict with Indonesia’s claim to the Natuna Islands, to the extent that in 2017, Indonesia named the waters to the northeast of the islands the “North Natuna Sea” – serving to strengthen its sovereignty over the area. Since then, there has been an increasing risk of controlled confrontation between both countries, concerning Chinese coast guard and fishing vessels, and their Indonesian counterparts.

The Sulawesi Sea also serves as a theatre for dispute — in this case, between Indonesia and Malaysia, over maritime boundaries relating to the oil-rich Ambalat block. Despite the tensions, the robust relations between both indicate that the risk of escalation to armed conflict is low.

There remains discord between the Indonesian government’s stance on China, and pockets of the Indonesian populace. Protests of the perceived mistreatment of the Uyghur people in Xinjiang have been widespread in Indonesia. This is juxtaposed with the policy prescription of the government, as China’s vaccine diplomacy has created political cooperation between both countries. Around 90% of the vaccines disseminated in Indonesia have been made by the Beijing-based biopharmaceutical company Sinovac, while China has also become the prominent supplier of personal protective equipment for the country.

Risk ratings indicate some overheating in the political environment in Indonesia and Malaysia.

In the long term, China is expected to enlarge its military inventory substantially. The planned expansion of the People’s Liberation Army Marine Corps to 100,000 personnel, plus the addition of 10 new aircraft carriers, will ensure Beijing’s regional hegemony. The anticipated improved amphibious capacity of surface vessels and aircraft carriers is also likely to increase Chinese operations across both the Indian and Pacific oceans – resulting in proportionally larger logistics bases. While neighboring countries may publicly oppose China's regional influence, they may find themselves reconsidering this stance in the face of strong potential for economic gains.

Approximately 2.4 billion people, including around 300 million Indonesians and Malaysians, live within 2,500 kilometers of the Chinese coast. With the potential of a blue-water navy operating across open waters, the presence of the Chinese navy in the area not only serves as a deterrent, but also a lever to increase diplomatic leverage in negotiations with countries in the region. The Chinese navy also helps to sustain commerce by sea, as its national supply chains circumvent the world.

The continued operation of the international economy is critical to China’s social stability and national prosperity, which in turn impacts Malaysia and Indonesia. COVID-19 continues to have a devastating impact on Malaysia, sparking protests over mismanagement of the crisis and the continued state of emergency, which may prompt the Malay government to pivot to Beijing as a means to reinstate an appeased populace.

For the most part, China’s geopolitical strategy seeks to enhance the number of foreign ports available to Chinese vessels for resupply, while also pursuing physical interests and assets abroad. Likely candidates in this regard are nations from the Association of Southeast Asian Nations (ASEAN), with Malaysia and Indonesia strategically at the top of the list (see chart above). How this aligns with the people of both nations, however, remains to be seen, as historically there has been disharmony between China and its neighbors.

China’s current stance with regard to its Muslim minorities creates discord with Indonesia. The ongoing rivalry between the US and China has put Indonesia in a delicate position, but its vital strategic position in Southeast Asia brings benefits as the two superpowers seek to strengthen their presence in the region.

The situation in Malaysia, however, is more critical. The encroachment of Chinese coast guard vessels on Malaysia’s Luconia Shoals for over five years has brought into question the nature of the special China-Malaysia relationship. The geo-strategy of China jeopardizing positive bilateral sentiments, alienating growing segments of the Malaysian public, and large parts of the country’s security and foreign policy establishment.

As these developments progress, the challenges for both Indonesia and Malaysia are likely to increase accordingly, with social disharmony being the most likely outcome. As the risk of civil unrest grows, so too should the risk mitigation efforts of the many multinational and domestic-based enterprises operating there. 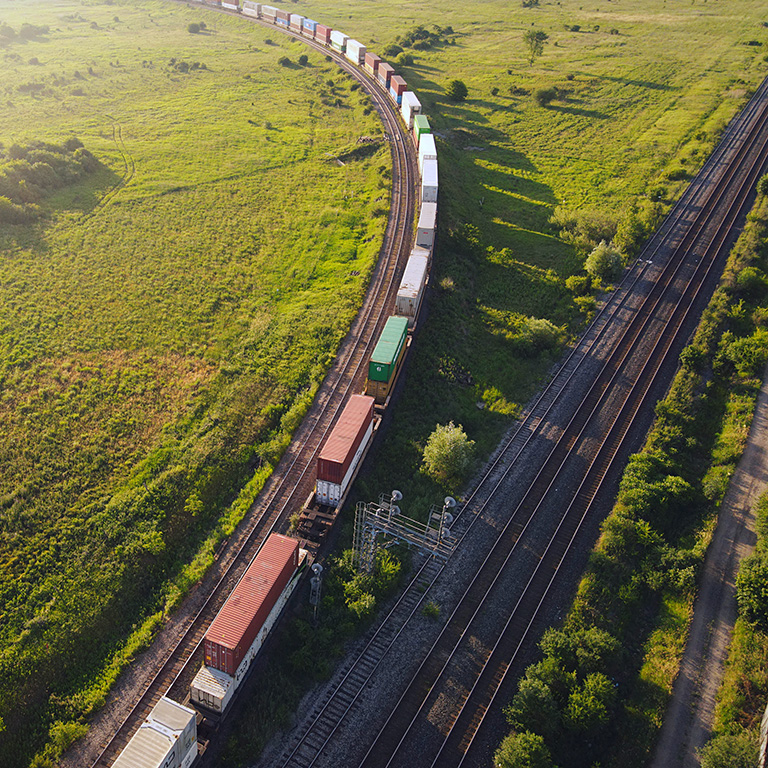