The disruptive political events and social unrest of 2016 may pose significant operational and strategic risk for businesses, according to "The Global Risks Report 2017". With events at the ballot box and on the streets exposing flaws in the systems of liberalism and globalisation, business leaders must think differently about priorities and risk management practices.

The 12th edition of the report, prepared by the World Economic Forum with Marsh & McLennan Companies as a strategic partner, provides an outlook on the threats facing the world in 2017 and examines some of their root causes: rising inequality, political polarisation and nationalism, and disruptive technological change.

Among the key findings from the report: 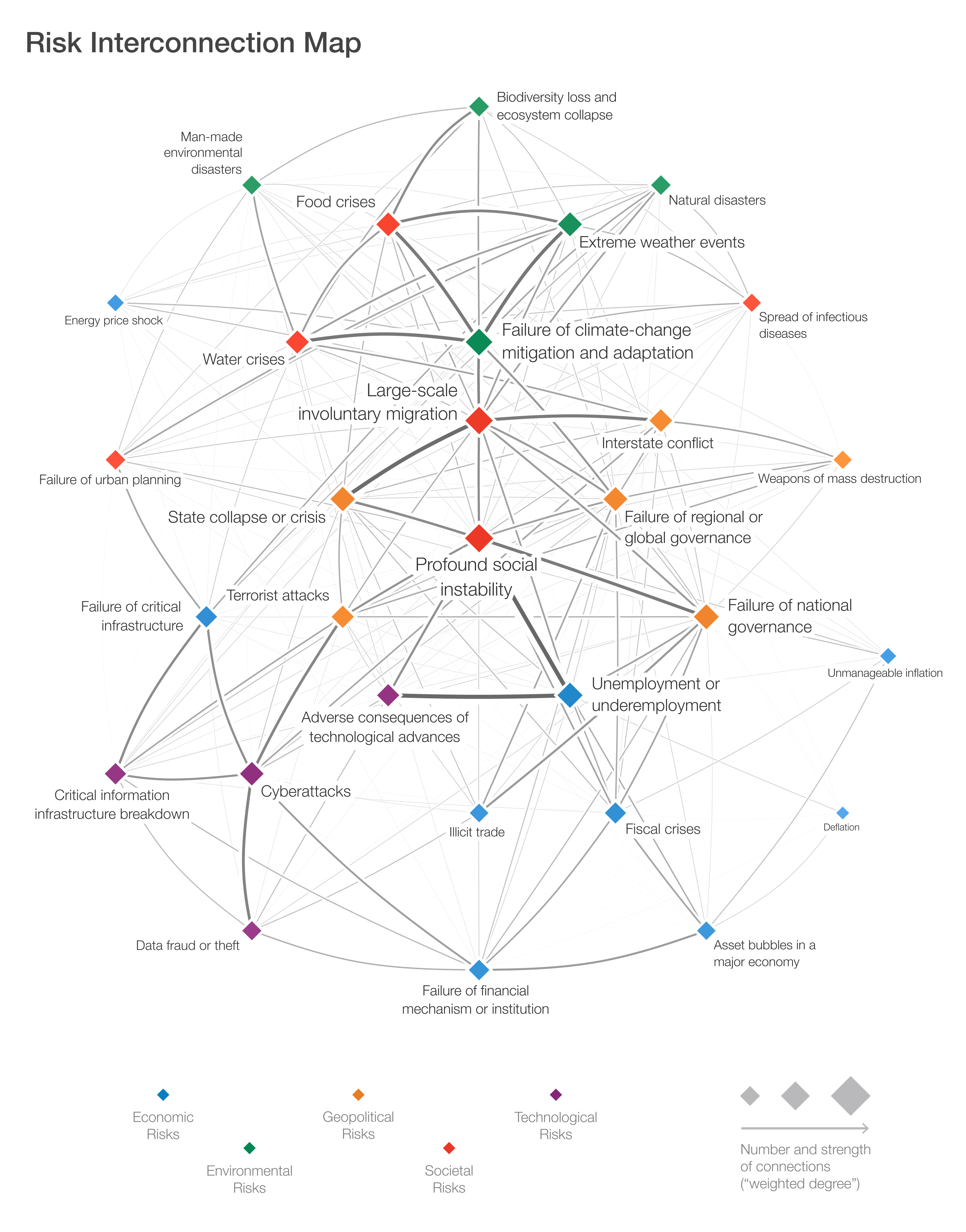 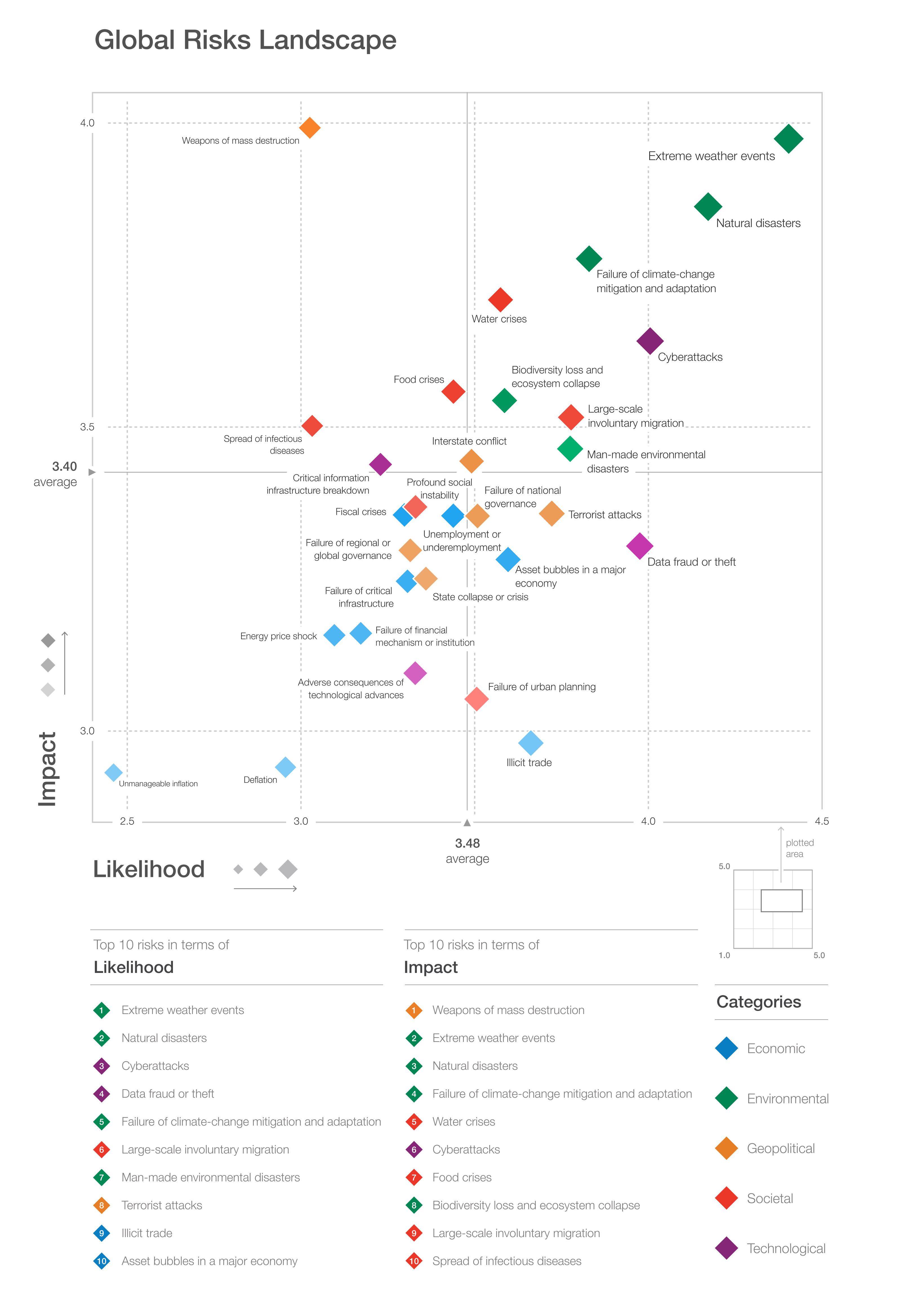