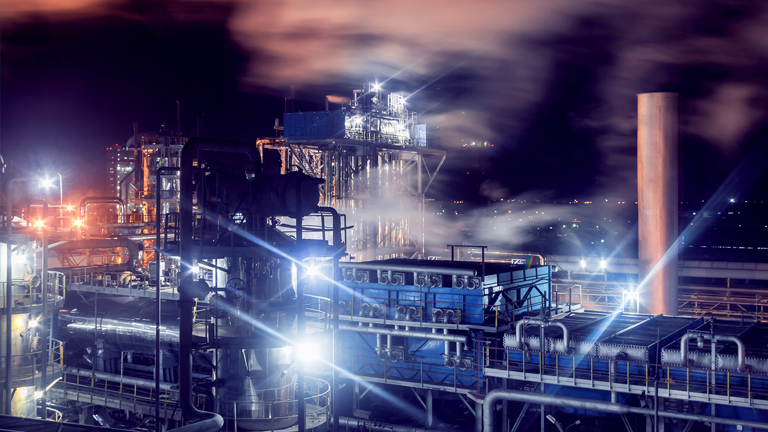 With each new loss, the general public, regulators, and other stakeholders increase their focus on the measures that organizations that manufacture, transport, and store ammonium nitrate are taking to prevent such incidents from reoccurring. Although the loss events outlined in this report span more than a century, there are a number of common themes that emerge, and an indication of either a failure to learn the lessons, or to ensure that any learnings stand the test of time.

Ammonium nitrate is used primarily in the manufacture of fertilizers, and is also a main component of some explosives. It is a white, crystalline solid which is stable under normal conditions but explosive if exposed to shock or subjected to high temperatures. Ammonium nitrate is hygroscopic — that is, if improperly stored, it readily absorbs moisture from the air to cake, or solidify into larger masses, which further increases the confinement and the severity of any explosion.

Two consecutive explosions occurred in a silo containing approximately 4,500 metric tons of ammonium nitrate compound fertilizer, causing more than 500 fatalities and damaging approximately 700 homes. A number of changes had occurred which modified the chemical’s behavior to make it more explosive. Further compounding the dangerous situation, at the time, it was routine practice to use dynamite to deal with caking. A lack of hazard awareness, and ineffective change management during the manufacturing process, alongside unsafe storage, and proximity to urban areas, were key contributory factors that led to the catastrophic loss.

There was a major explosion measuring 3.4 on the Richter scale involving 400 metric tons of off-specification ammonium nitrate in a temporary storage, which led to 30 fatalities, approximately 3,000 injuries, as well as substantial damage to neighboring properties. It is understood that a number of mixed grades of waste containing ammonium nitrate (for both fertilizer and explosives) were combined, without a full appreciation of the hazards these materials posed. This accident scenario was not included in the safety case report for this plant, and one of the key learnings from this event was the requirement to improve the risk governance process. There was a significant update of Seveso II, and later refinements in the Seveso III directive, to include the identification of off-specification and downgraded ammonium nitrate compounds as regulated substances.

This explosion, in a non-industrial setting, involved 2,750 metric tons of ammonium nitrate that was seized from a ship at port, and stored for six years in a nearby warehouse ¬ near fireworks and other hazardous materials ¬ while a dispute over ownership of the cargo was being resolved. The explosion caused over 200 fatalities, injured 6,000 people, and made nearly 300,000 homeless.

Hazard perception and awareness. In each of the incidents listed above, work practices indicated an unsafe level of risk tolerance, or a lack of awareness of the hazards associated with ammonium nitrate.

Storage and handling. Given the inherent characteristics of the ammonium nitrate material, storage conditions are crucial to the safety and stability of the product. This includes the use of non-combustible materials, anti-caking additives, adequate ventilation, and provision of sprinklers.

Proximity to urban areas. The impact of each of the incidents above was intensified by the proximity of residential areas to the storage site. In a number of historical cases, land use planning had allowed urban development without an accurate understanding of the worst credible scenario at the storage facility. In the case of Beirut, the hazardous material was brought into a densely populated area and left for a number of years.

Ammonium nitrate explosions – Learning and applying lessons from the past

This paper raises awareness of the risks, looks at the lessons learnt, and provides initial guidance on the documents and regulations available for the storage, handling, and transfer of ammonium nitrate.

History has repeatedly demonstrated that as an industry we have not been overly successful in learning the lessons from the past and preventing the recurrence of similar incidents. There are numerous other ammonium nitrate losses not discussed in detail in this report, including Texas City, US 1947; Xingping, China 1998; Barracas, Spain 2004; and west coast, US 2013. The 2020 100LL publication discussed the challenges in learning from losses, and the importance of ensuring that the risk mitigation barriers remain robust. The key takeaways could apply in all of the cases outlined above:

In the immediate aftermath of the explosion in Beirut, similar stockpiles were discovered at ports across the world — including one of a similar size in Senegal which was promptly remedied, thereby helping prevent another potentially significant loss. Although positive in the short-term, it does again raise the question of how we can effectively share best practices across the world, prior to incidents occurring —addressing this question is one of the primary aims of this publication. As always, openly sharing lessons from losses, and re-sharing them widely year on year, is crucial to ensuring that history does not repeat itself. 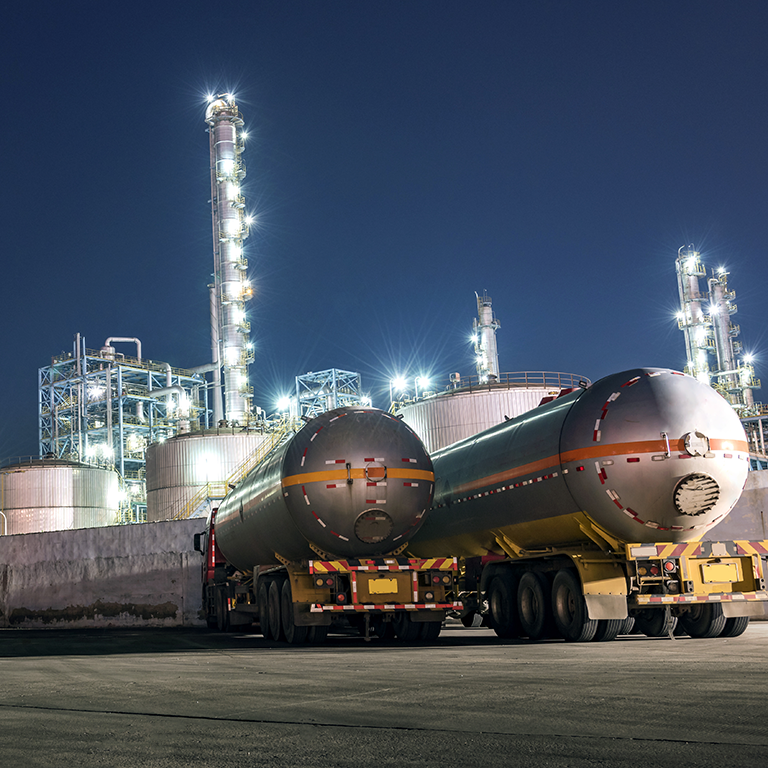 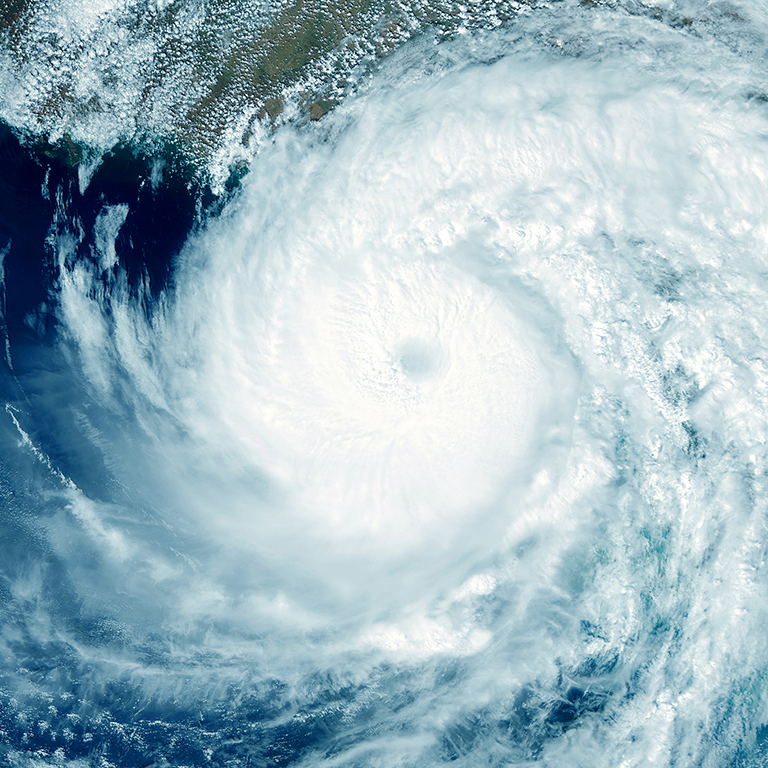 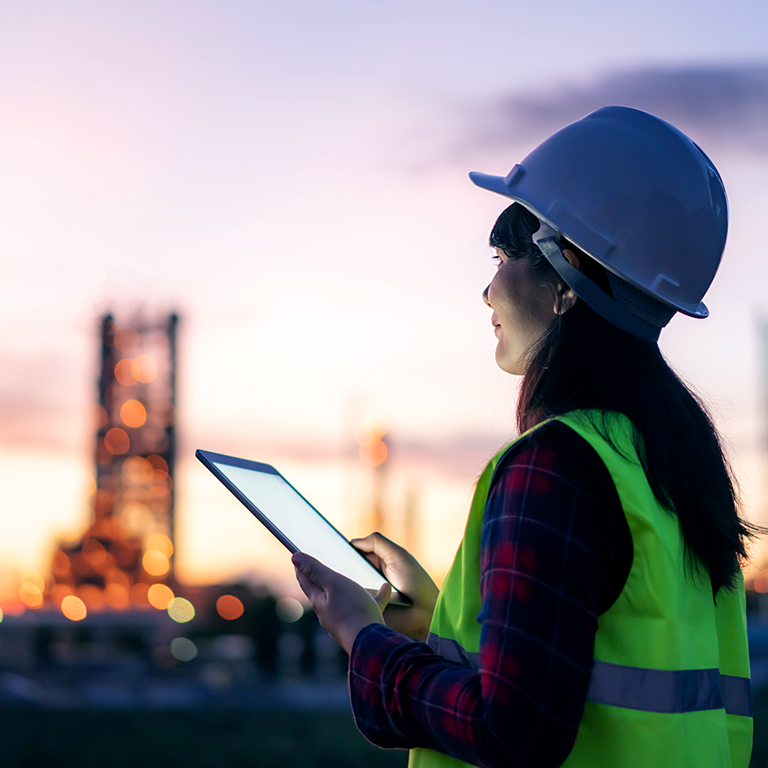