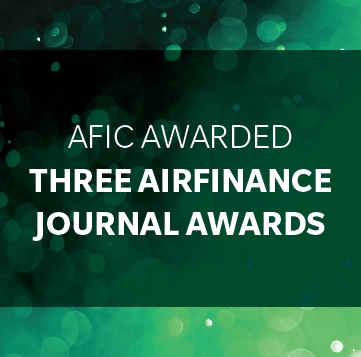 Marsh’s first AFIC deal won Overall Deal of the Year at this year’s Airfinance Journal awards for its innovation as well as its timing: during a period of plentiful liquidity. The deal guaranteed the financing of two Boeing 787s and one Boeing 747-8I for Korean Air.

The Istanbul-based carrier approached the banking market for the financing of the two aircraft in February 2017 as part of a 13-aircraft request for proposals (RFP).

It was the first French tax leverage lease to be combined with AFIC-guaranteed debt. The transaction was also the first AFIC-supported transaction involving a tax lease and the first for freighter aircraft.

Robert Morin joined Marsh in from Ex-Im Bank in June 2017 as part of the Aircraft Finance Insurance Consortium (AFIC). Morin has been involved in more aircraft financings than anyone else in the industry.

Morin, who served under five US presidents during his time at Ex-Im, was an architect of the government agency’s aircraft financing programme. He was instrumental in the design, development and implementation of many of Ex-Im Bank’s most successful product and process innovations, some of which became industry standards.

His next challenge is to oversee the expansion of AFIC, an insurance-guaranteed product launched by Marsh and designed for bank and capital market investors that fund new aircraft purchases from Boeing.

Morin is Airfinance Journal’s person of the year for closing more than $1 billion of AFIC guaranteed aircraft financings in its first year of operation.
hases.