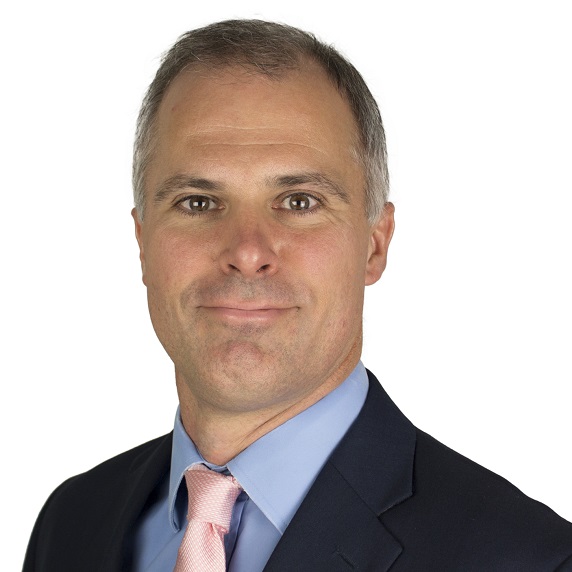 The COVID-19 pandemic has undoubtedly had an unprecedented impact on the aviation industry, surpassing the September 11, 2001, attacks that led to a widespread fear of flying, and the Icelandic ash cloud incident in 2010 that brought air travel to a standstill. Previously operating on a 24/7 basis, the aviation sector has seen huge numbers of staff furloughed, while aircraft have been parked for months at a time on the ground.

When aircrafts are parked at the stands or in hangars, they are susceptible to collision, scrapes, and damage caused by other vehicles operating in the vicinity. These include fueling, catering, and baggage trucks, as well as passenger transportation buses.

As air travel resumes, accidents in the ramp area of airports across the world may occur, as personnel have not performed their duties for some time.

Even before the outbreak of COVID-19, airlines faced high volumes of attritional losses every year, as a result of aircraft incidents in the ramp environment — and these were often below insurance deductibles. Similarly, maintenance, repair, and overhaul facilities, often report damages to aircrafts or spare parts within the hanger area.

As modern airframes are increasingly comprised of composite materials, airworthiness can be impacted by incidents that may have previously presented less of a risk, such as a small scrape or dent caused by a ground service vehicle. In any case, for all aircraft, engine ground incident damage continues to represent a very significant capital and operating cost to an airline. Not only do airlines have to pay for any repairs, they also have to bear the business interruption costs associated with the delay in the turnaround of an aircraft, as a result of the damage.

These accidents are usually the result of the following:

A compounding factor post incident is a non-consistent reporting culture across an airline’s hub and spoke network and international system of line stations — the operational bases where maintenance, modifications, and repairs are made to aircraft. This can lead to uncertainties and delays in incident investigation, assignment of contractual responsibilities, and insurance claim lodgement and resolution.

Safety culture surveys conducted by Marsh typically show that while the majority of respondents agree, or strongly agree, that accidents, near misses, and injuries were always reported, many aviation personnel commonly report a lack of feedback. Furthermore, respondents highlighted that they did not have the opportunity to discuss the lessons learned from an incident with their own line stations, let alone amongst the network of operators on the ramp, or at overseas line stations, or airports serving international routes.

These findings highlight the scope for aviation organizations globally to implement more stringent procedures and cultural initiatives to mitigate against ramp risks.

There are a number of steps companies operating in the ramp area can take to reduce incidents.

By implementing some of the ramp risk management strategies mentioned above, Marsh was able to help an airline to halve its aircraft hull damage and business interruption costs, saving several million dollars a year. The airline also noted that aircraft work orders from ramp incidents fell by a fifth across its key line stations, as a result of the three-year program.

To achieve these savings, the airline first carried out a risk identification assessment. Ramp observation checklists and procedures for analysing aircraft incident data were then introduced, alongside the establishment of programs, to enhance overall risk culture and boost staff engagement in the process.

A proactive approach is needed

As the volume of air travel increases, airlines are advised to take pre-emptive action on safety, as eventually they could pay the price of any damage and business interruption, resulting from a rise in incidents.

Measures can range from persuading airside operators to adopt better safety practices to introducing fines and withdrawing contracts, if protocols are not followed. Airlines are also recommended to continue communicating procedural information to the stakeholders at airports they fly to, in order to foster the already active just culture in the ramp community.

If you have questions on management of ramp risk, please contact your Marsh Specialty advisor. 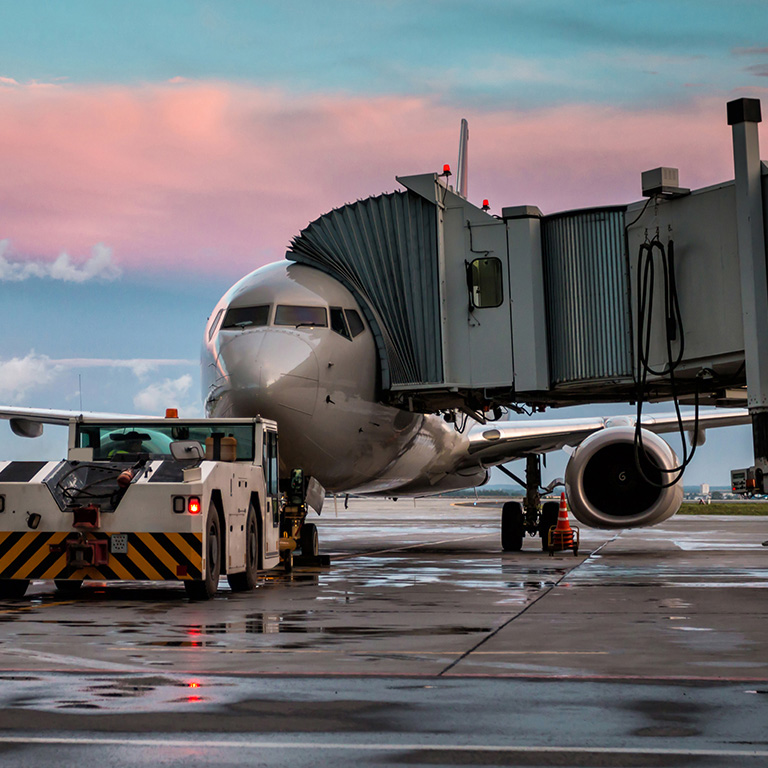 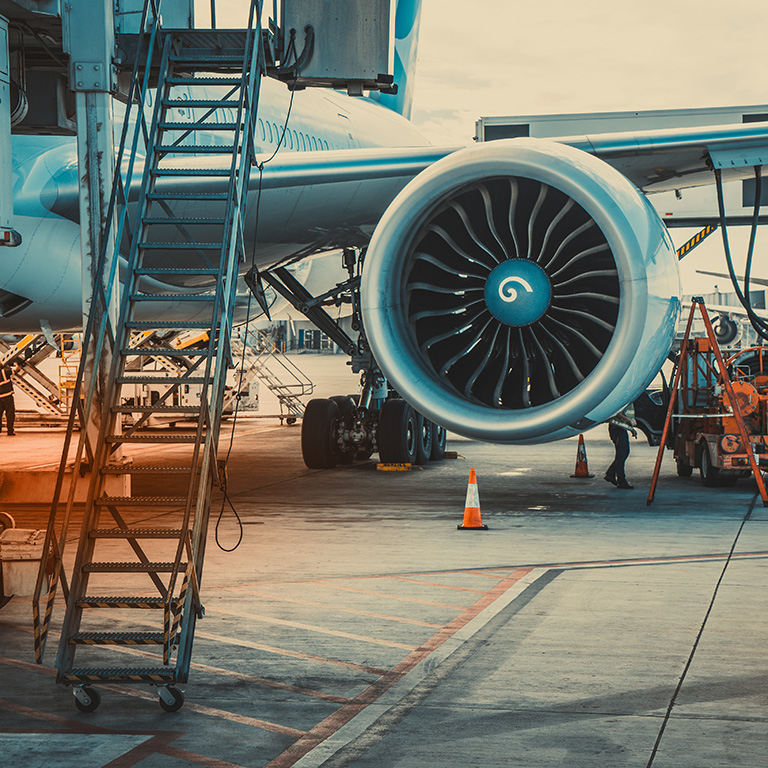 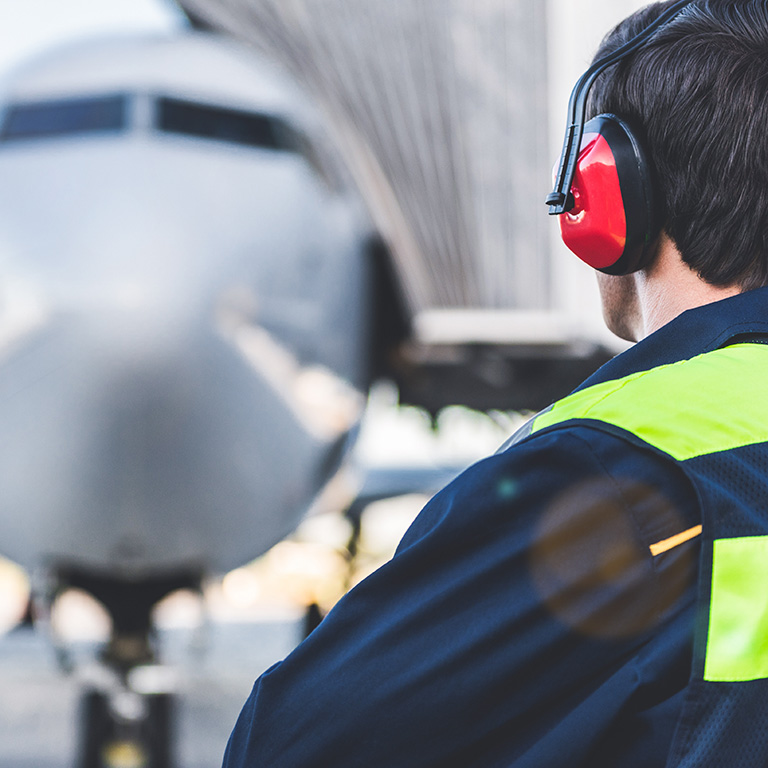 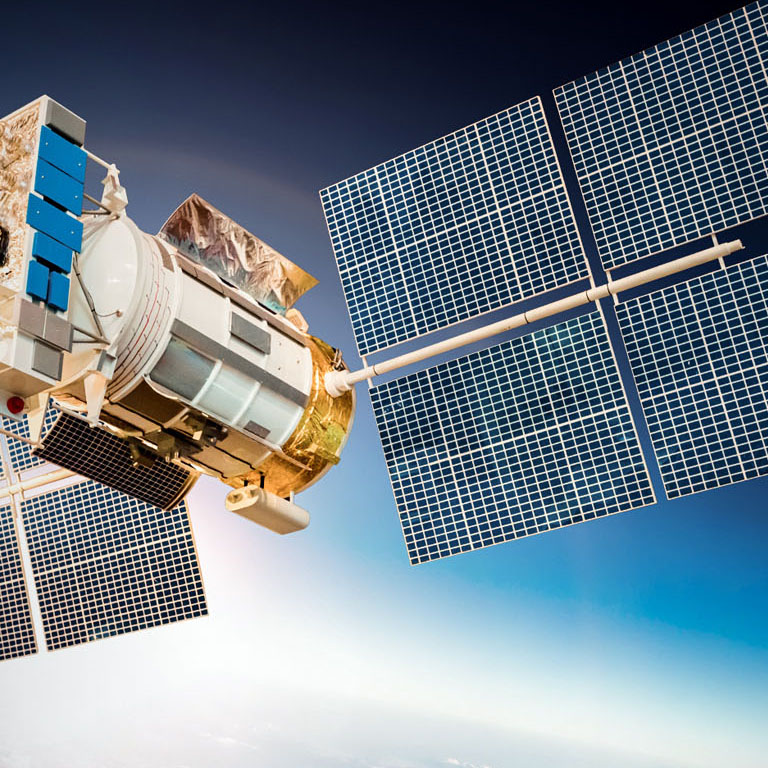