We examine the risks of transporting Li-ion batteries and provide cargo owners three key steps to help manage these risks. Lithium-ion (Li-ion) batteries power many electrical devices, from children’s toys and mobile phones, to laptops and vehicles and are shipped around the world. They are one of the most energy dense batteries available on the market, deliver large amounts of current, are comparatively low maintenance, and have a low self-discharge rate. However, they have a tendency to overheat, explode, and catch fire. We examine the risks of transporting Li-ion batteries and provide cargo owners three key steps to help manage these risks.

Li-ion batteries have the potential to ignite and explode because they contain a flammable liquid electrolyte. This risk is compounded when batteries are damaged, either due to improper storage, use, or while they are being charged. Additionally, counterfeit batteries — that are widely in circulation — may be missing protective seals between the terminals or are too weak to work effectively. Regardless of manufacturing quality, if a Li-ion battery short circuits for any reason, the terminals heat up and the electrolyte liquid begins to boil. If the electrolyte steam cannot escape the battery, thermal runaway occurs, causing the battery to swell, and may ultimately lead to explosion and fire.

Due to the specialized equipment and knowledge required to safely contain and extinguish such fires, many vessels may not be appropriately prepared.

The increased volume of products powered by Li-ion batteries being shipped around the world has highlighted the risks that these batteries pose not only to the vessels carrying them, but also to the crews on board. Additionally at risk are the cargo owners of goods with Li-ion batteries, who may be held liable for injuries or loss to other parties caused by a Li-ion battery fire.

Today’s car carrying vessels are able to carry over 6,500 car equivalent units (CEU), and ones designed to carry more than 9,000 CEUs are expected to enter service by the end of next year. It only takes one electric vehicle to catch fire and start a furious blaze with the potential to engulf the whole ship. There have been numerous examples where Li-ion batteries are suspected of having ignited and leading to fires on board pure car carrier (PCC) vessels. Container ships are exposed to similar risks when carrying goods that include Li-ion batteries. Although shippers are required to itemize any dangerous goods, these descriptions may be inaccurate, either intentionally or due to a lack of knowledge about the dangers associated with Li-ion batteries.

Considering the potential fire hazard of shipping electrically powered vehicles or quantities of Li-ion batteries, it is crucial for cargo owners to secure the appropriate insurance coverage and take action to manage their risks, including: 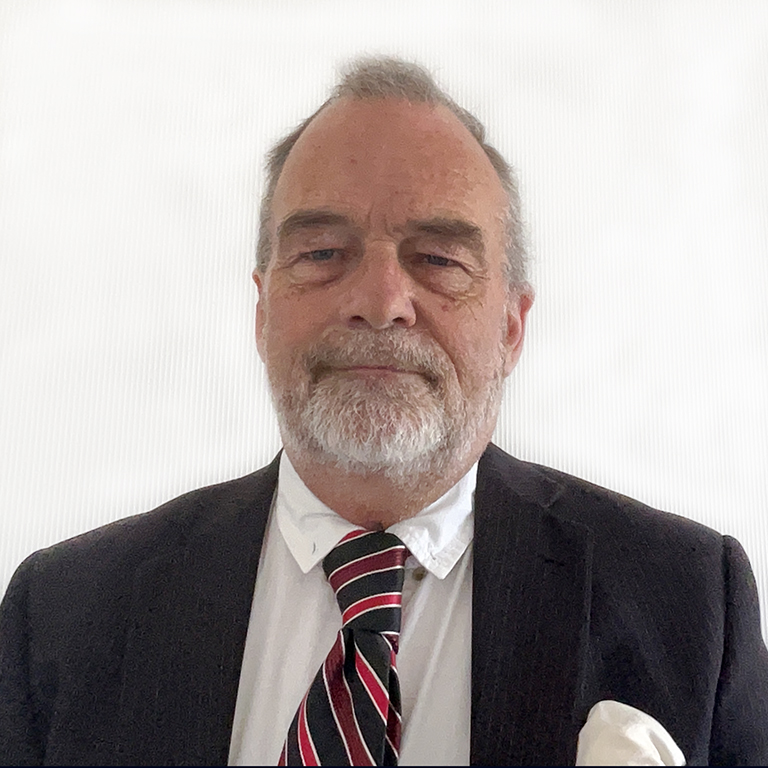 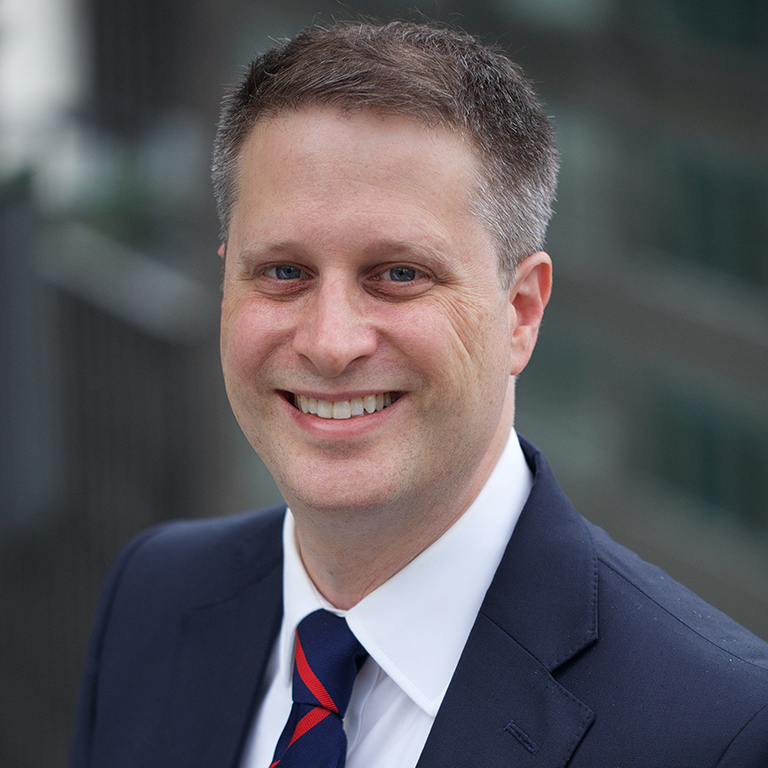 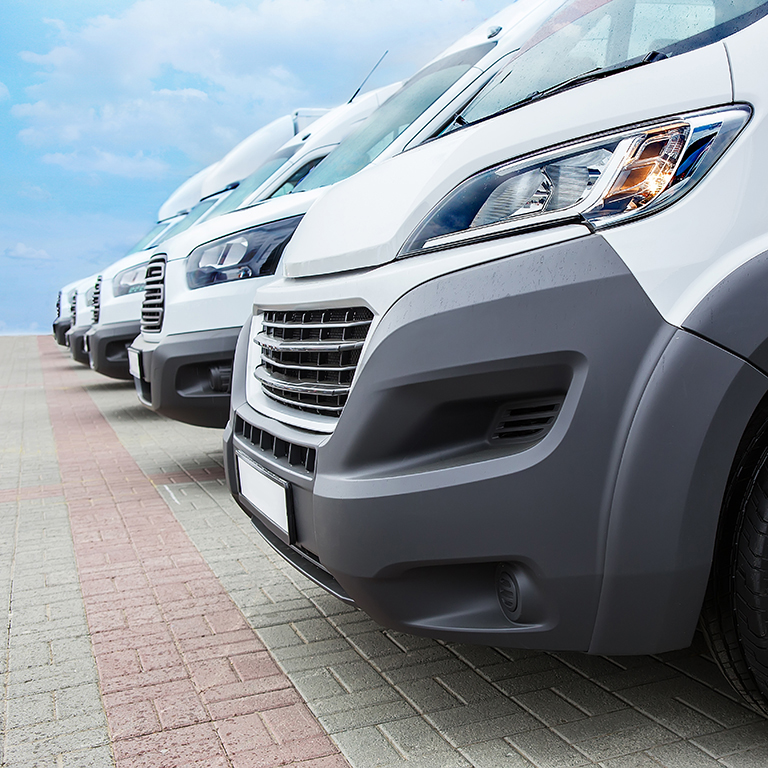 Risk in Context podcast: Supply chain and labor challenges this holiday season and into 2022 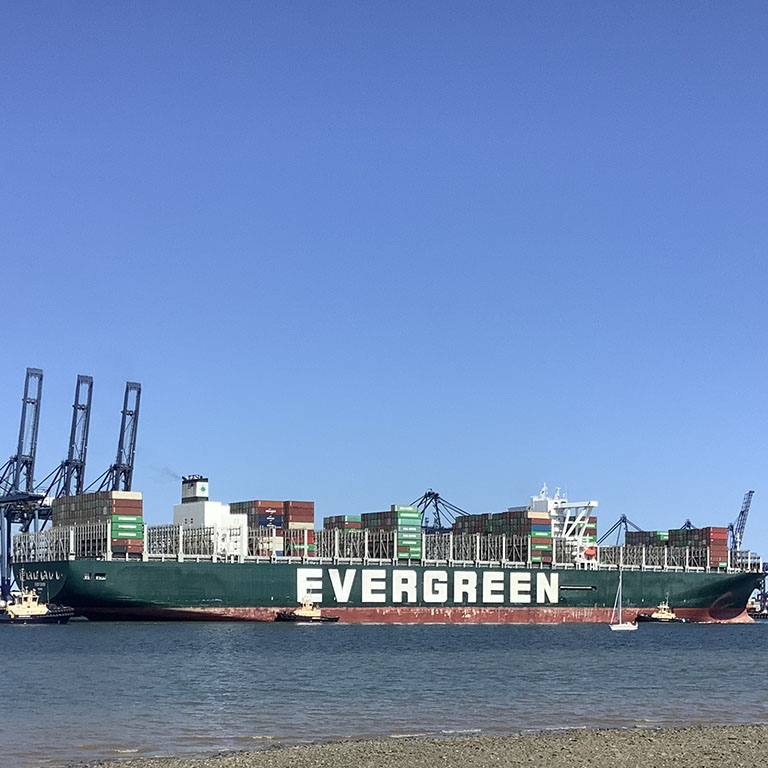 Ever Given: A catastrophic incident or near miss 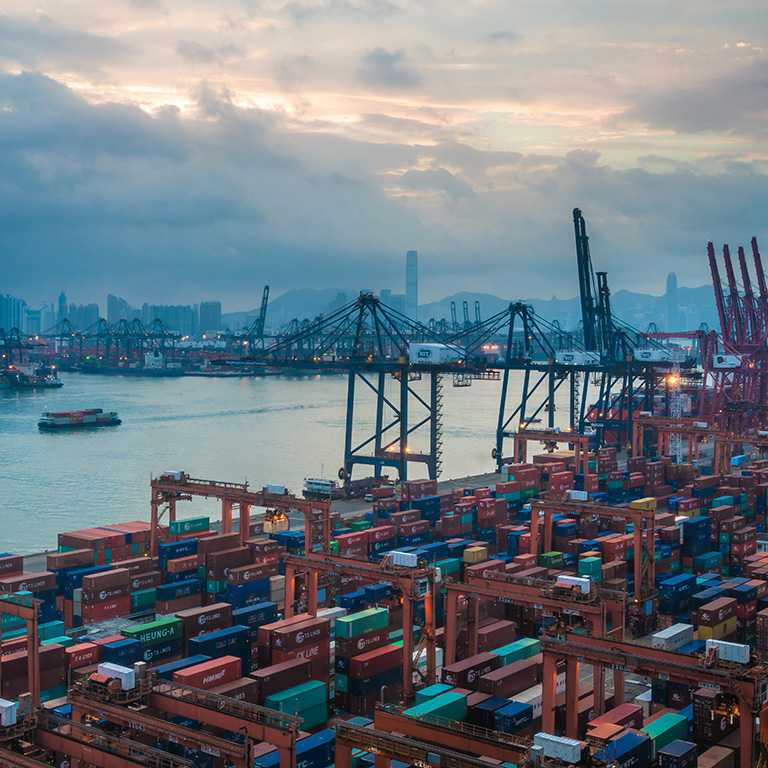 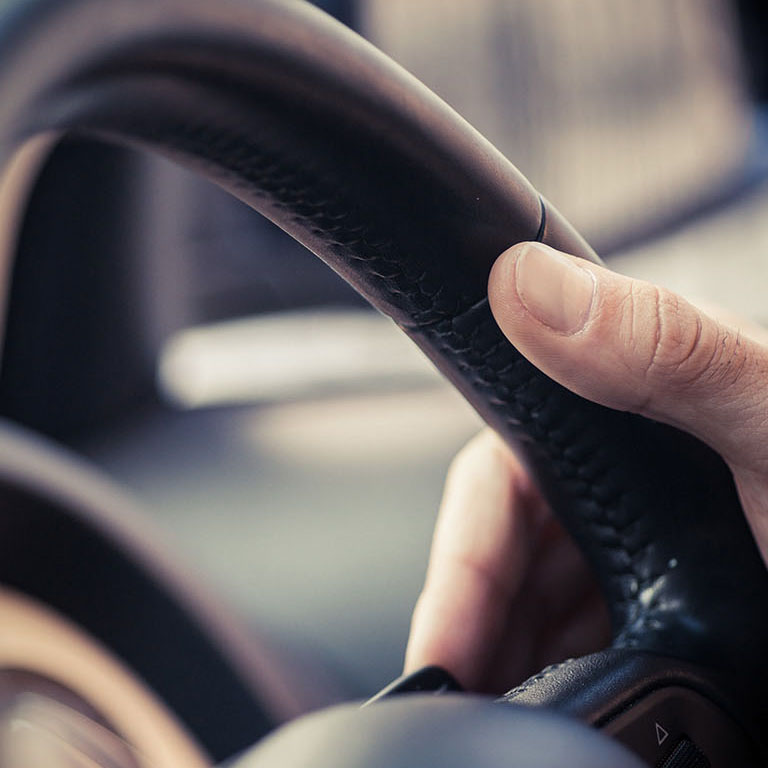 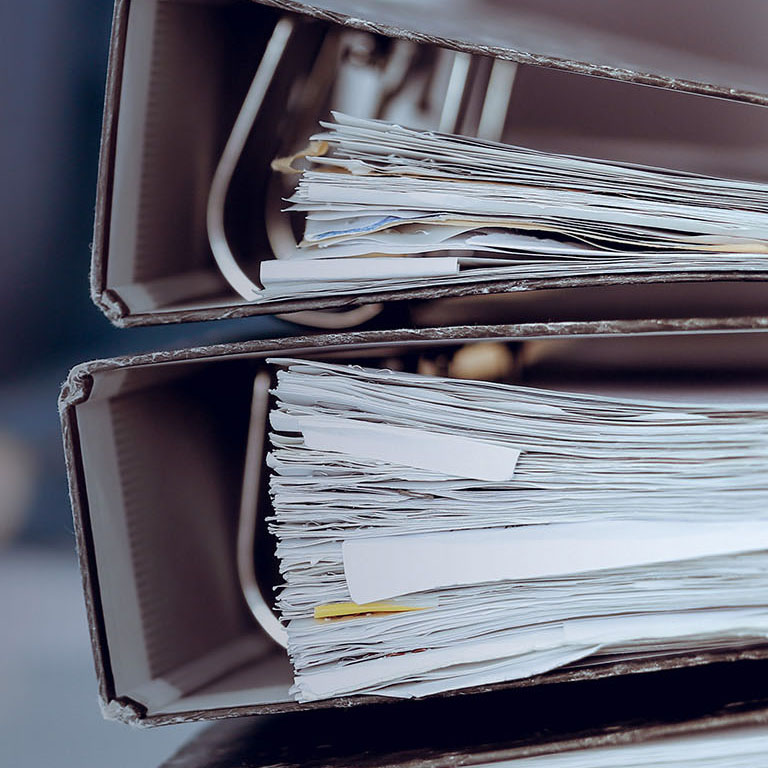