While this case is not directly linked to an insurance claim, it nevertheless highlights the importance of insurance policies having a clearly defined time zone establishing the inception and expiry of the policy. 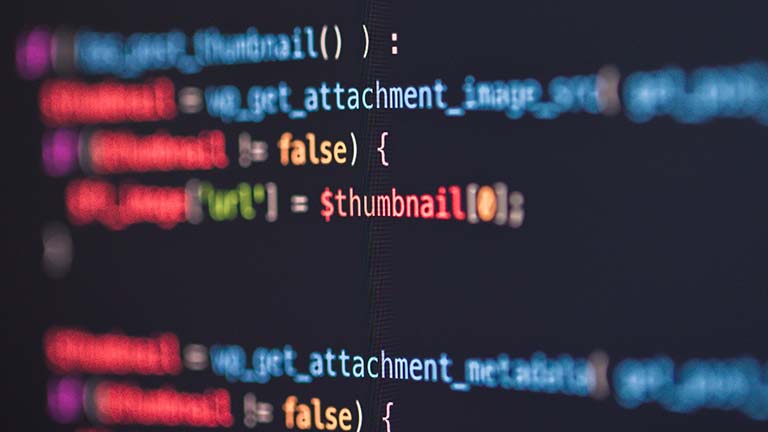 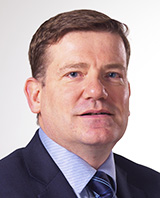 In this case, an insured made a claim under their policy that the insurer refused to pay as three individuals who were directors and shareholders of the insured had been directors of three other companies that had been involved in various insolvency events.

The insurer used an automated underwriting system where applications for insurance were evaluated by a computer. The automated application had a statement saying: “No owner, director, business partner or family member involved with the business has ever been the subject of a winding-up order or company/individual voluntary arrangement with creditors, or been placed into administration, administrative receivership or liquidation.” The drop-down options were “Agree” or “Disagree,” and the insured indicated that it agreed.

The insured property was damaged in a fire, and the insurers looked to avoid the policy from inception, arguing that there had been a material non-disclosure and/or misrepresentation regarding previous company liquidations, arguing if the insured had disclosed this they would not have offered cover.

The insurer argued that the question could clearly be seen to be concerned with insolvency events that could only affect companies and not individuals, and, therefore the only sensible meaning was that it was directed at ascertaining whether other corporate entities with which the directors or owners had been involved had been the subject of one of the various insolvency events referred to.

The Court found that the literal meaning of the crucial words should be applied, and as there was no express mention of any corporate body with which any of the persons expressly identified has been or is involved or connected with in some way, sided with the insured.

The Court found that a reasonable insurer should have understood the importance of using words that specifically referred to “other” companies if they wished to make inquiry into insolvency events of other companies with which directors of an applicant company had previously been involved.

The Court rejected the insurer’s argument that the position is different because the policy was arranged by and through a broker. The insurer’s argument was that a reasonable broker could be expected to have informed the claimant that the other insolvency events were material facts that the insurers would expect to be disclosed to it, notwithstanding the specific terms of the insolvency question, as it was not shown any evidence as to how a reasonable broker would have understood the insolvency question differently from the ordinary and natural meaning of the words

The insured further argued that, even if the question was found not to relate to other companies, the insured should still have disclosed as material information; however, the insured argued the insurer had waived his rights to further information by asking a limited question.

This judgment highlights the importance of insurers clearly stating the information they seek when preparing application forms, to avoid costly litigation for both parties.

In a recent UK High Court case, the court analyzed how days and time are treated in a contract. In this case, the contract in question was a charterparty (chartering agreement) where a nine-hour time difference between where the parties were based and where the vessel discharged, led to a demurrage charge (a charge payable to the owner of a chartered ship on failure to load or discharge the ship within the time agreed).

The owners’ voyage chartered vessel, for the carriage of a cargo of crude oil from Brazil to the US West Coast, and the charterparty provided that: “Owners shall notify Charterers within 30 days after completion of discharge if demurrage has been incurred. If Owners fail to give notice Charterers’ liability for demurrage shall be extinguished.”

The vessel loaded at Santos, Brazil, and discharged at Long Beach, California, with the owners claiming a substantial amount of demurrage. The vessel disconnected cargo hoses at 21:54 Pacific Standard Time (PST) on December 24, 2019. This corresponded with 06:54 Central European Time on December 25, 2019, where both parties were based.

On January 24, 2020, the owners sent the charterers an email timed at 12:42 CET, stating that demurrage had been incurred on the voyage and that the email was notice of demurrage. A dispute arose about whether that notice had been sent in time.

As the charterparty was silent on the issue of time zone, the judge concluded that the date of final discharge of the cargo should be determined using local time at the place the cargo was discharged. That meant that the owners had until midnight PST on January 23, 2020, to give notification within the 30 days allowed, with the result that the notice sent to charterers the following day was out of time.

In reaching that decision the court concluded that days are ordinarily treated as calendar days counted from the day after the relevant event, and time is essentially a local concept. As such, the claim notification time bar was most closely connected with the place at which discharge was completed.

While this case is not directly linked to an insurance claim, it nevertheless highlights the importance of insurance policies having a clearly defined time zone establishing the inception and expiry of the policy. 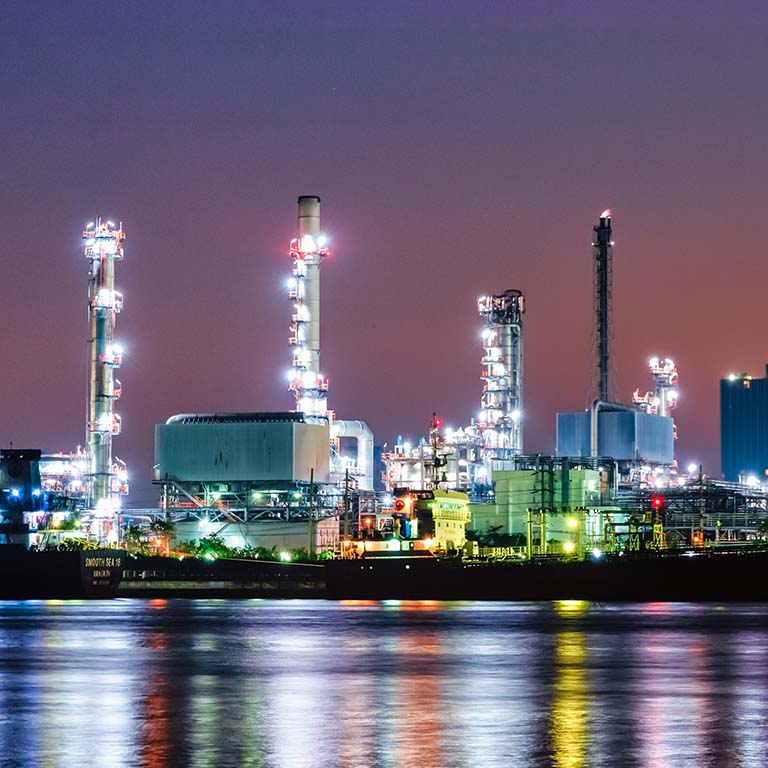 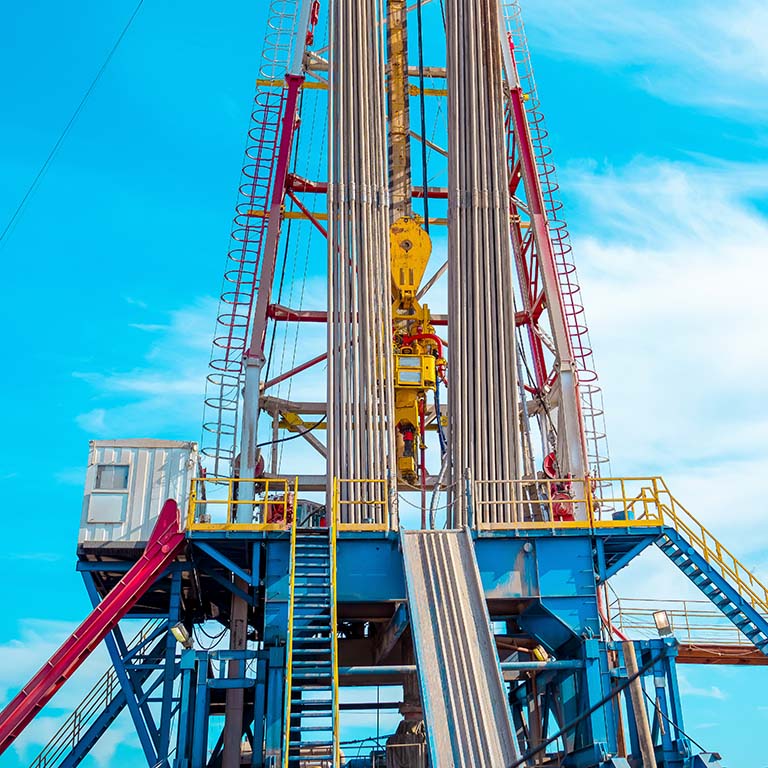 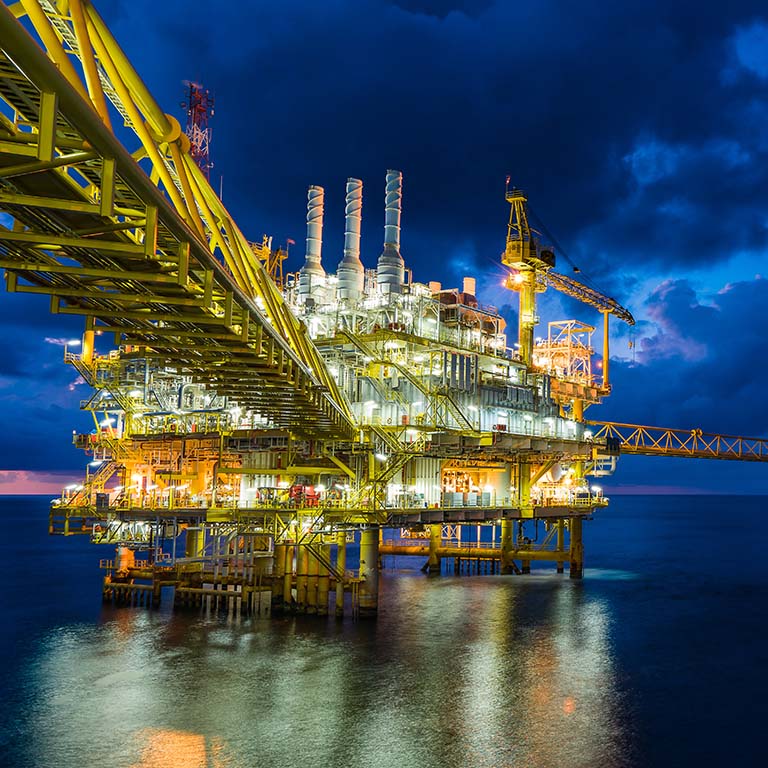 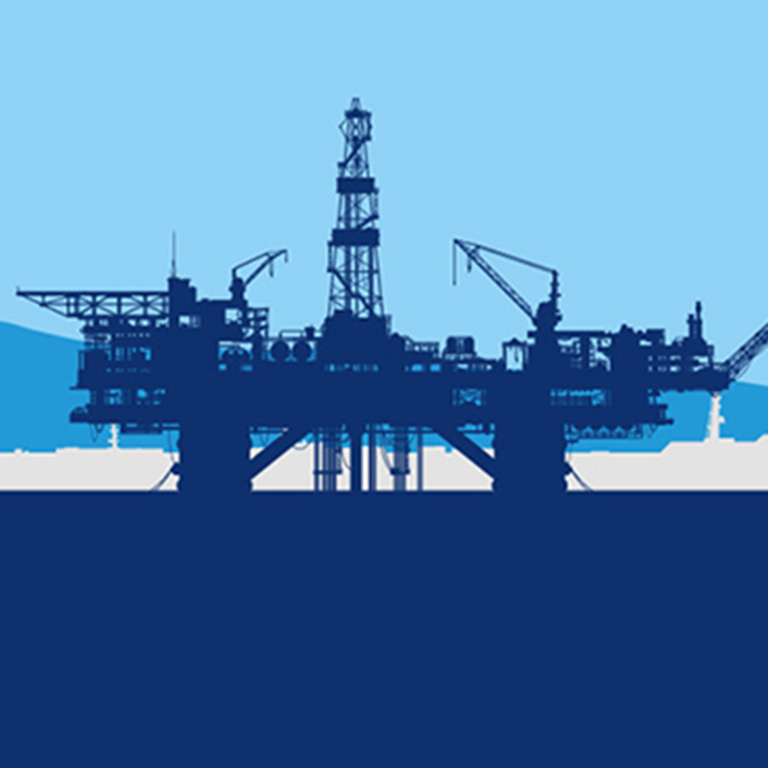 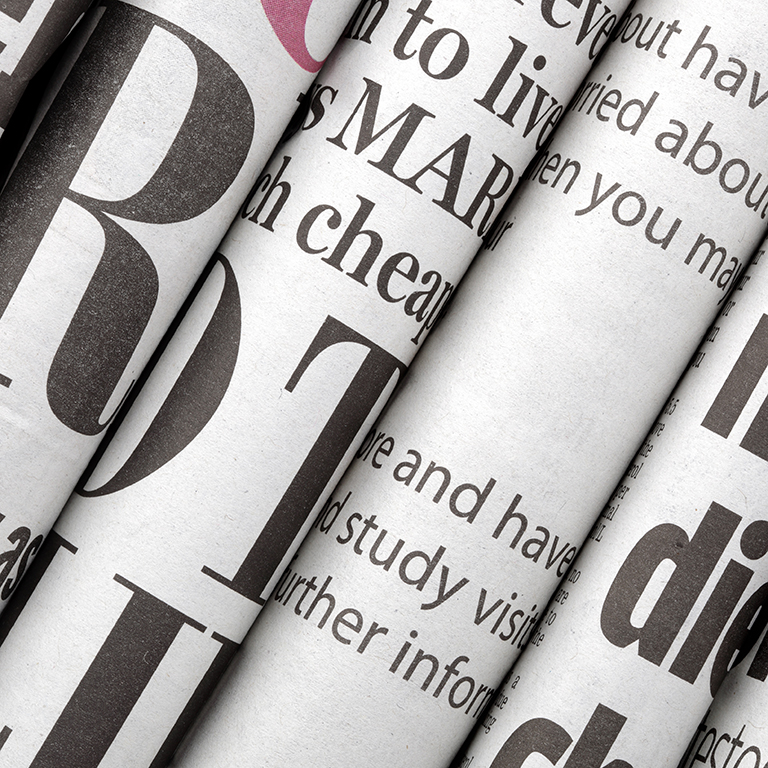 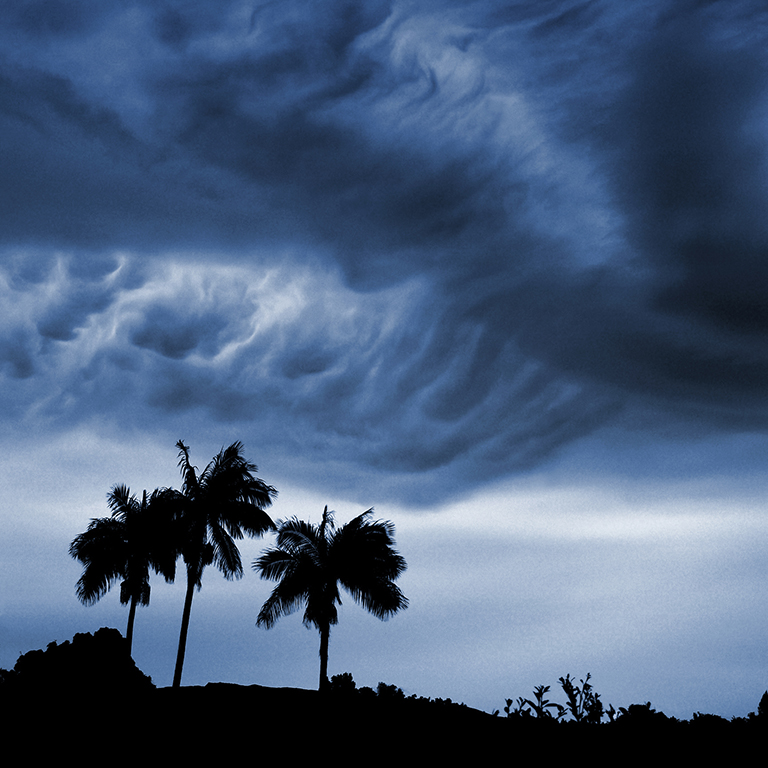 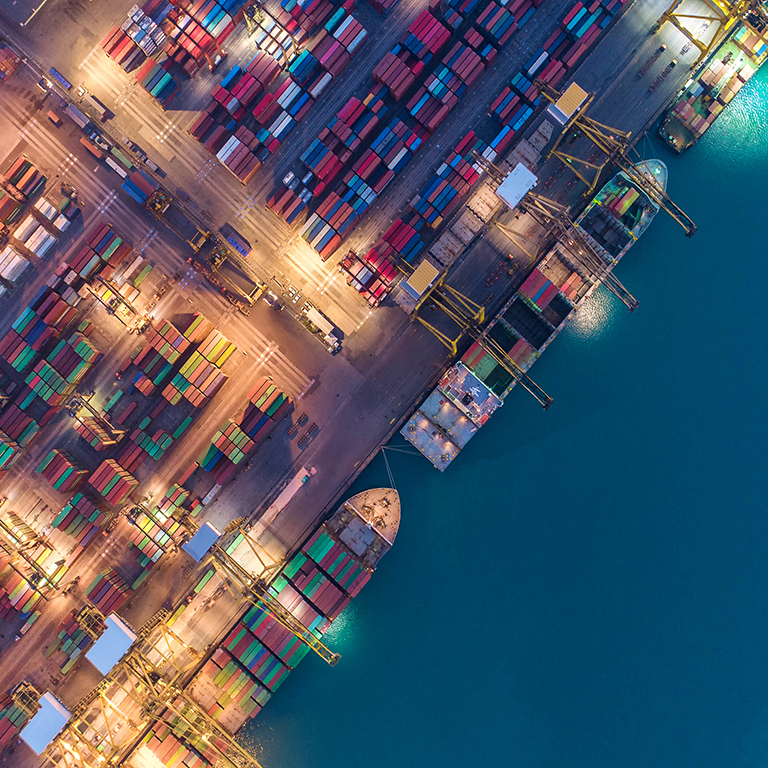 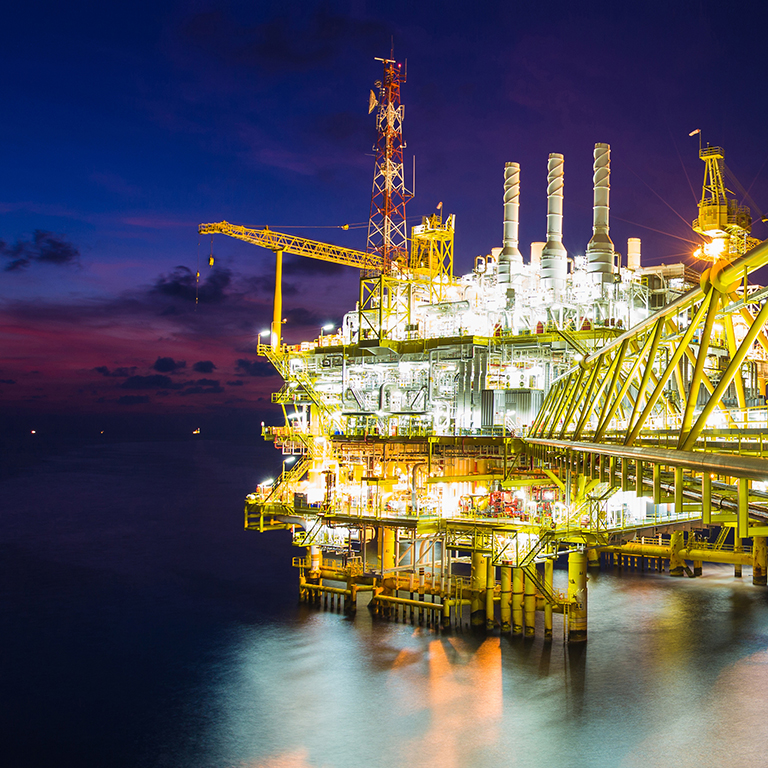 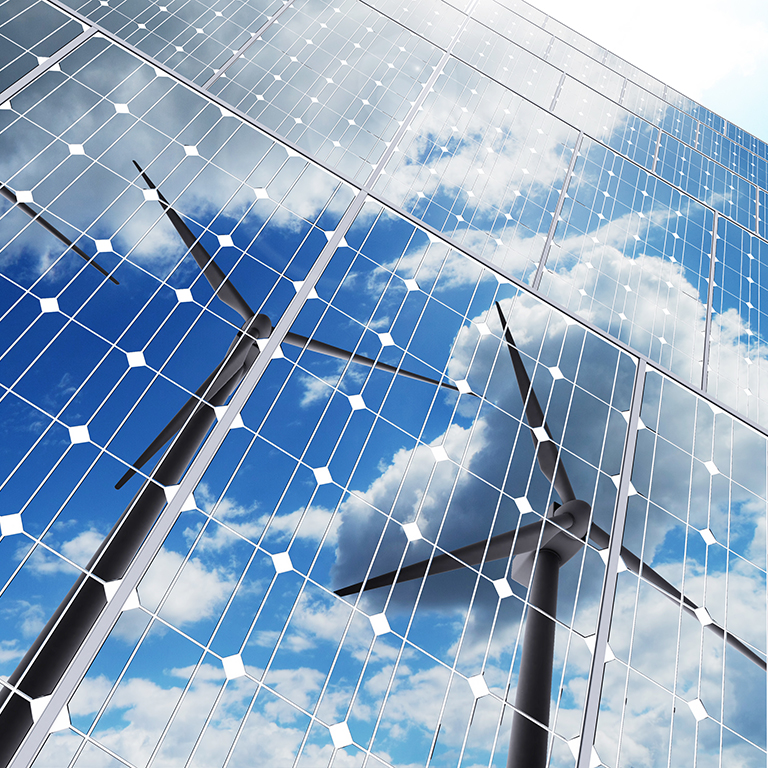