Implications of the latest Prestige ruling

The Court of Justice of the European Union (CJEU) recently rendered a decision on one aspect of the Prestige oil pollution incident. 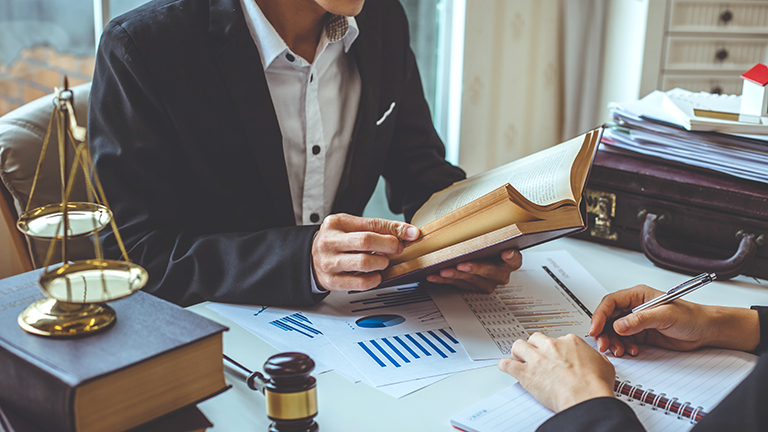 The Court of Justice of the European Union (CJEU) recently rendered a decision on one aspect of the Prestige oil pollution incident. While the overall case will take many more years to resolve, it is worth assessing the potential impacts of this decision and the robustness of the international conventions relating to oil pollution damage from tankers.

In November 2002, the oil tanker Prestige suffered a sudden list in the Bay of Biscay during a voyage from St. Petersburg to East Asia. Requests from the master, Capt. Apostolos Mangouras, to enter a port of refuge in Spain were refused. The Spanish authorities directed the vessel away from the coast and, six days later, the ship sank along with its cargo of about 77,000 metric tons of heavy fuel oil. Subsequent pollution affected much of the northern coast of Spain and the southern Atlantic coast of France.

Both France and Spain were parties to the 1992 Civil Liability Convention (CLC) and the 1992 Fund Convention (the Fund). The Prestige was entered in the London P&I Club (London Club) and insurance coverage included liability for pollution risks. Under CLC, the ship owner was entitled to limit its liability to US$26.7 million, with the Fund providing compensation for a further US$144 million. London Club paid the ship owner’s portion of pollution claims in 2003, in accordance with its rules, and the provisions of the relevant CLC certificate (Blue Card).

It is worth noting that experts from the Fund assessed total damage at about US$350 million, while leading spill response advisors, ITOPF, considered that the pollution damage claims could have been contained within the CLC limits had refuge been granted. However, claims presented to the ship owners in respect of pollution damage exceeded US$2.3 billion.

The Public Prosecutor’s Office in Spain commenced criminal proceedings against various senior crew members, including the master and the Spanish official who had denied the ship refuge. All parties were acquitted in 2013 following a seven-month trial.

In parallel, London arbitration was commenced by London Club, resulting in a declaration that it had no liability beyond the CLC limit. This arbitration award was upheld by the English courts, despite a challenge by Spain and France.

In the meantime, an appeal was lodged in Spain against the acquittals. The Supreme Court of Spain (criminal division) reversed the acquittal of the master, with no right of appeal. This finding of criminal responsibility allowed the Supreme Court to determine civil liabilities, and found the ship owners vicariously liable for the master’s negligence. Furthermore, the Supreme Court found that London Club was liable under Spanish direct action law up to the limit of its policy — that is, US$1 billion in respect of oil pollution claims.

On May 1, 2016, the Steamship Mutual P&I club published a lengthy commentary on the first judgment. It pointed out that:

Twenty years from the event, after numerous lengthy legal battles in London and most recently in the CJEU, the dispute is still unresolved.

The implications of the CJEU ruling

In June 2022, the CJEU ruled that the arbitration proceedings initiated by London Club in the UK (in accordance with the provisions of the club’s rules), and the resulting English court judgments giving effect to them, could not block recognition of the Supreme Court of Spain’s judgment.

London Club has commented as follows:

“…the decision of the CJEU…does not follow the well-reasoned views of both the EU Commission and the CJEU’s own Advocate General (both of whom considered that the English judgments should prevent recognition and enforcement of the Spanish judgement). The proper scope and impact of the CJEU judgment will need to be fully considered and its relevance will ultimately fall to be interpreted by the English courts, including taking account of the fact that the English Court of Appeal has held that the reference [by the High Court] to the CJEU should not have been made.”

It will now be up to the English courts to determine the extent to which the CJEU judgement is relevant to London Club’s grounds for resisting enforcement of the Supreme Court of Spain’s judgment. The English courts will need to consider whether the reference to the CJEU that gave rise to its judgment was valid — the English Court of Appeal having held the reference should not have been made — and whether its conclusions went beyond what the CJEU was entitled to do.

The CJEU judgment does not, however, have any impact on the separate counterclaims being pursued by London Club against Spain and France for breach of the arbitration agreement.

How all this will progress remains to be seen. Irrespective of how successful London Club is within the English courts, the Supreme Court of Spain’s judgment will not go away. Somehow, that issue will need to be resolved.

We asked Mike Hall, Chair of the International Group’s Reinsurance Committee, to comment. He responded as follows:

“The Group’s understanding is that, despite this latest judgment, the matter is ongoing, with a number of other legal actions including defences and counterclaims already underway which may negate the judgment and help protect the Holding Club’s position. The internationally recognised system for compensation of oil pollution incidents through the IOPC (International Oil Pollution Compensation) Funds has resulted in full payment of the limitation amounts to the Spanish Courts for distribution to claimants and it is therefore disappointing that Spain continues to seek more than the limits provided under the relevant conventions.”

Could a Prestige-type case happen again?

Looking ahead, the risk of a repetition of the Prestige legal saga seems unlikely, at least within Europe.

Steamship Mutual expressed concerns about inconsistent interpretations of the limitation provisions within the CLC Convention that have been addressed by the Unified Interpretation (Resolution A.1165(32)), which was adopted by the International Maritime Organization (IMO) Assembly in December 2021.

Resolution A.1165(32)  clarified a number of key issues central to the Prestige case:

The issue of ships in distress finding and obtaining a place of refuge was considered by the IMO as long ago as 2003, shortly after the Prestige incident. Guidelines (Resolution A.949(23)) were duly issued, the basic parameters of which were:

“[The Guidelines have been developed] in a manner which retains a proper and equitable balance between the rights and interests of coastal States and the need to render assistance to ships which are damaged or disabled or otherwise in distress at sea.

It would be highly desirable if, taking the IMO Guidelines into account, coastal States designated places of refuge for use when confronted with situations involving ships (laden tankers, in particular) in need of assistance off their coasts and, accordingly, drew up relevant emergency plans, instead of being unprepared to face such situations and, because of that, risking the wrong decision being made by improvising or, in the heat of the moment, acting under pressure from groups representing various interests.”

EU member states recognized the limitations of Resolution A.949(23) and, in February 2018, they published a final version of their own, enhanced EU Operational Guidelines on Places of Refuge.

Perhaps the most important of the principles is to be found in clause 6.1.2, which states as follows:

Before taking any decision, the necessary risk assessments and/or inspection visits should always be completed. Unless deemed unsafe, there should be no rejection without inspection. The State that receives a request to provide a place of refuge cannot refuse for commercial, financial, or insurance reasons alone.”

In the context of the Prestige incident, the principle of “no rejection without inspection” is particularly relevant: had the Prestige been allowed to enter a port/place of refuge, as requested by the master, the spill might well have been averted.

The Prestige case is likely to take several more years to resolve and the final outcome is uncertain. There is certainly no imminent risk of London Club having to satisfy the Supreme Court of Spain’s judgement — and it may not be required to do so at all. 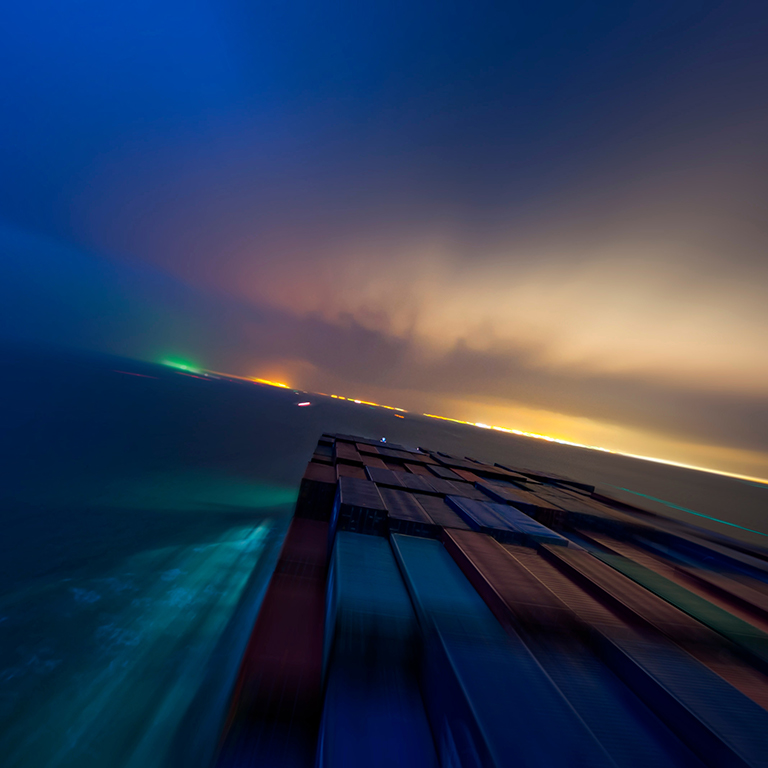 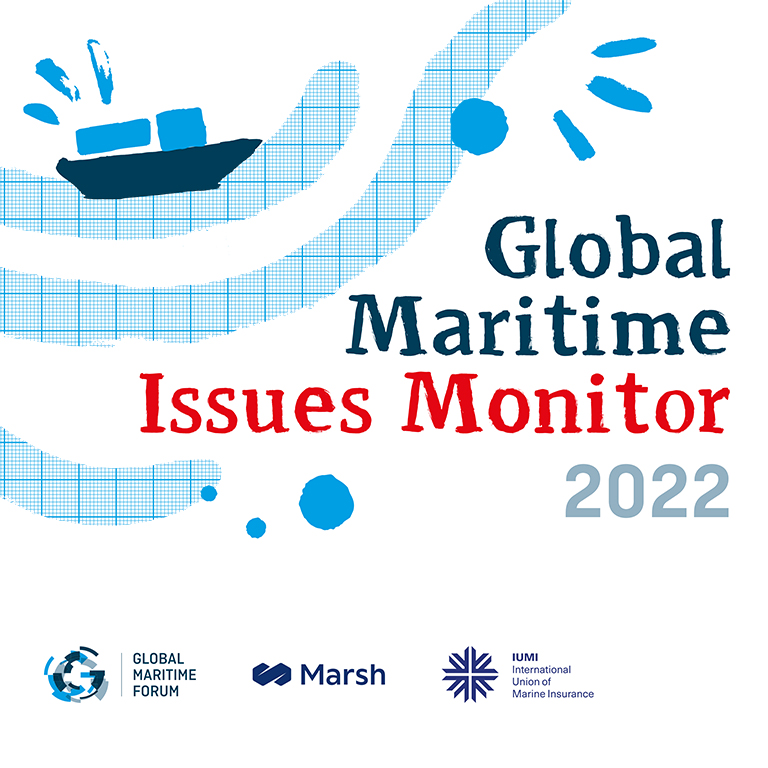 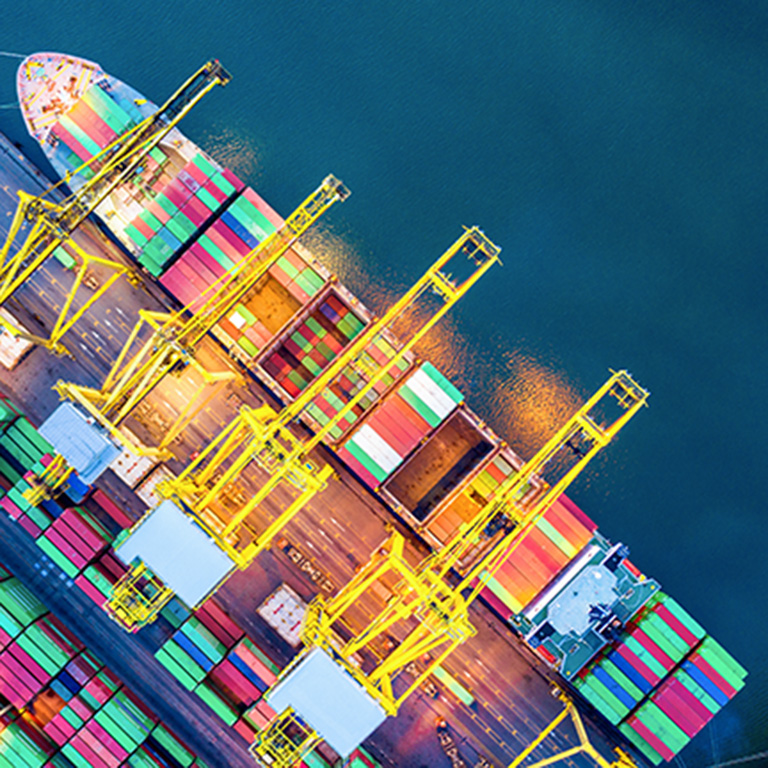 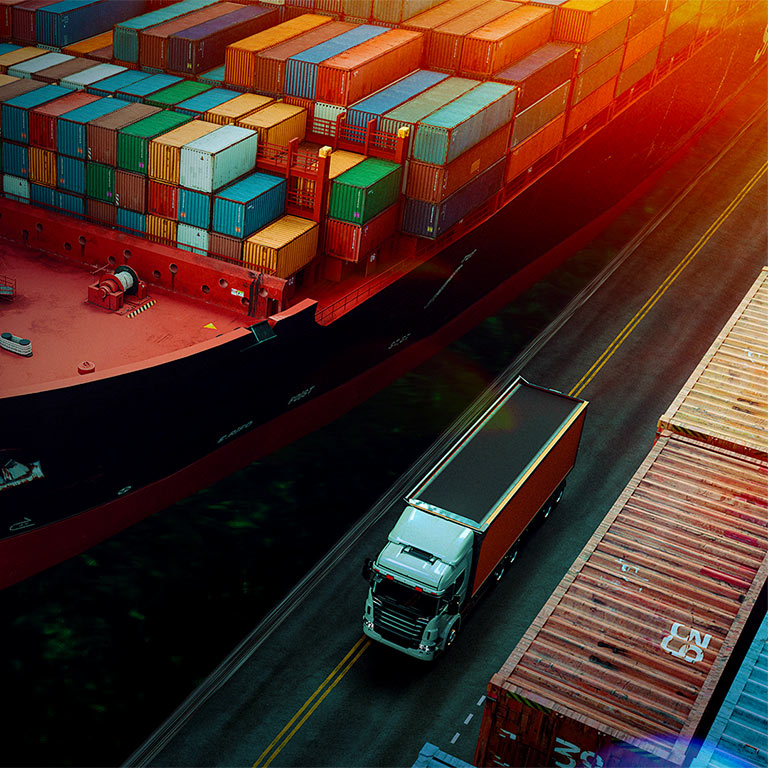