The Securities and Exchange Commission (SEC) has adopted final rules regarding the recovery of erroneously awarded executive compensation. 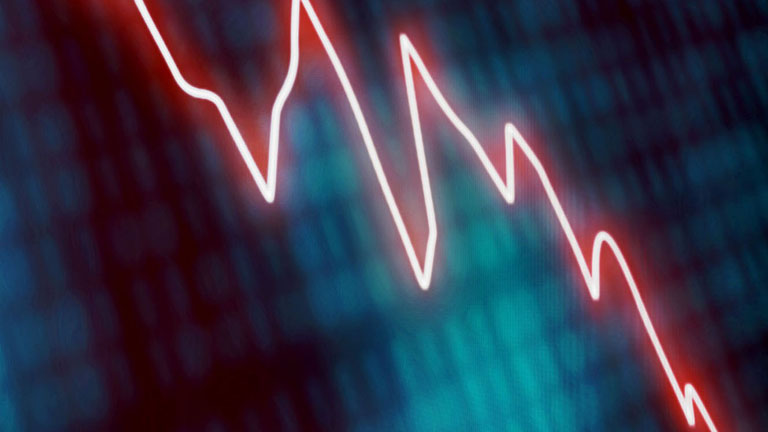 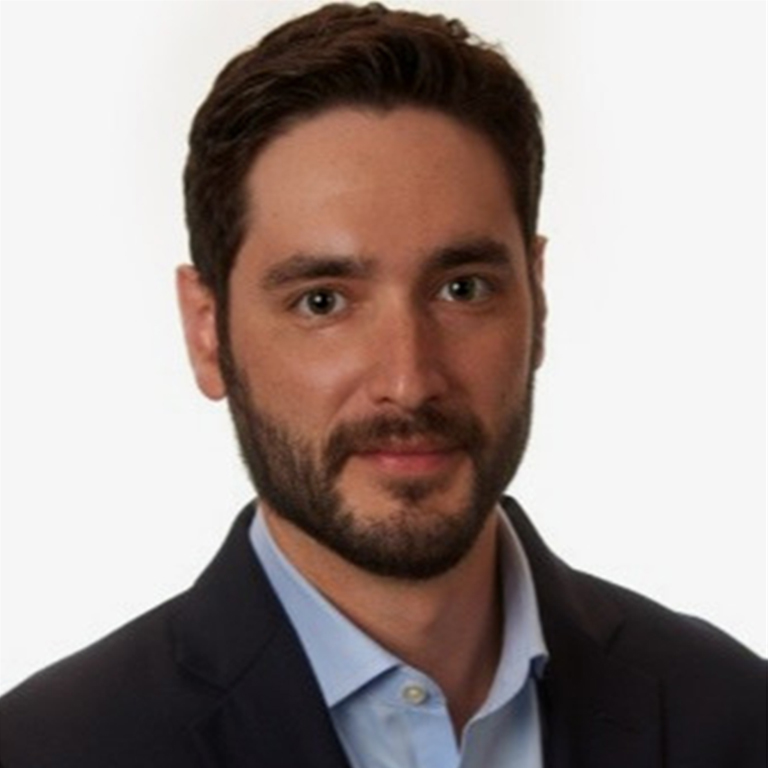 The Securities and Exchange Commission (SEC) has adopted final rules regarding the recovery of erroneously awarded executive compensation. The clawback rules implement Section 954 of the Dodd-Frank Wall Street Reform and Consumer Protection Act of 2010.

The rules, many years in the making, apply to virtually all public companies listed on a US exchange and a wide range of executives. Public company officers should note that the rules are slated to take effect in the coming year.

The rules require the return of executive compensation only in instances where there is a financial restatement. Notably, the number of unique company restatements has declined consistently over the last 15 years, as the SEC outlines in its rules release.

For instance, only 4.8% of companies (336) had a restatement in 2020, which remained consistent in 2021 (338) once the numerous restatements by Special Purpose Acquisition Companies are omitted from the total. (The number of SPAC restatements was driven by SEC guidance on accounting for warrants and redeemable shares.)

According to the SEC’s rules release, at the end of 2021, there were approximately 5,300 exchange-listed companies. Importantly, the universe of issuers that are not impacted by the rules is significantly larger. As of August 2022, there were over 12,000 securities quoted on over-the-counter (OTC) markets, which are outside the rules’ reach.

In terms of how many companies offer incentive-based compensation, and therefore are required to adopt a compensation recovery policy, the SEC estimates, based on survey data, that around 97% of S&P 500 companies grant performance-based compensation as part of long-term incentive plans. This number diminishes, as noted in the SEC’s release, as companies get smaller, with an estimated 83% of mid-cap companies having such a plan.

A key point of contention as the final rules were being drafted related to the SEC’s decision to include what are referred to as “Little r” restatements as one way compensation recovery is triggered.

A so-called “Big R” restatement requires a company to file an 8-K and amend its SEC filings to restate a previously issued financial statement. These are significant filings and are typically impactful on the company’s share price. By contrast, a “Little r” restatement corrects prior financial metrics only in the current period, even where the error may not have been material at the time of the earlier filing.

As the SEC notes, there are roughly three times as many “Little r” restatements as “Big R” restatements in any given year. According to Commissioner Hester Pierce in her dissenting opinion on the new rules, the statutory text upon which the rules are derived did not require “Little r” restatements to be included. Pierce maintains that this makes the rules overbroad and could result in companies devoting time to chasing “de minimus” sums based on these less significant error corrections.

While the Sarbanes-Oxley Act only addressed compensation recovery from a company’s CEO or CFO, the Dodd Frank rule encompasses a wide range of “executive officers.” This means, “officers with an important role in financial reporting”, according to the SEC, including an issuer’s: 1) president; 2) principal financial officer; 3) principal accounting officer or controller; 4) any vice president in charge of a principal business unit; and 5) any other officer that performs a policy-making function. Importantly, the rule does not require the company to draw a connection between any individual subject to compensation recovery and the error corrected in a restatement.

According to Commissioner Pierce, this is far too broad of a definition and, by one count, could apply to up to 50,000 public company employees. While some commenters shared this sentiment, others supported the rule and noted that narrowing the scope could exclude significant executives, which they asserted could harm shareholders.

The rules afford only limited discretion to issuers

The final rules require, with few exceptions, that companies recover erroneously awarded compensation regardless of whether an individual is at fault or even has indirect responsibility for the error. There are limited circumstances in which the company is excused from pursuing recovery, for example, if doing so would be “impracticable.” Generally, this would mean that the cost of pursuing recovery could outweigh the gain to the company’s shareholders represented by the returned funds.

Overall, company boards are afforded little discretion in pursuing compensation recovery. In fact, one criticism from commenters during the rules review period was that the SEC should have given company boards more discretion over whether to pursue recovery, including whether the board can agree to “settle” for less than the full amount of compensation at issue. And, as Commissioner Pierce maintains, the statute only requires that a company “develop and implement” a clawback policy, not that every company adopt an identical policy or go after all types of incentive-compensation in all circumstances. As a result, companies should be aware that they likely have limited flexibility when deciding to pursue compensation recovery from affected executives.

It remains to be seen how matters of impracticability are evaluated by companies.

The new clawback rule is part of a broader regulatory push towards personal accountability and investor protection. The potential for a compensation clawback adds another risk of which executives should be aware.

It’s important to consult with a qualified advisor to consider how to protect against this risk. 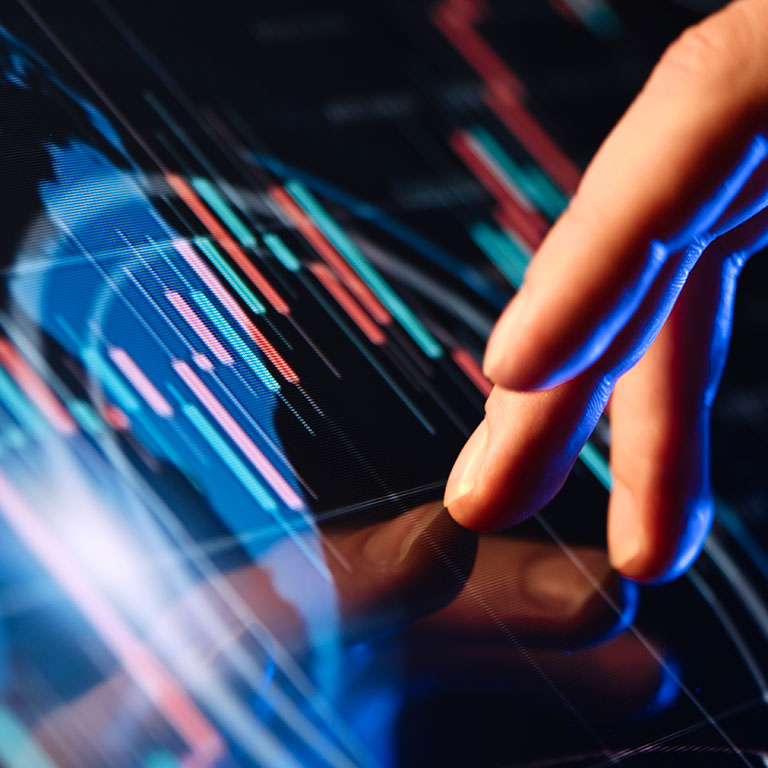 Informed decisions may help keep your retirement plan costs down 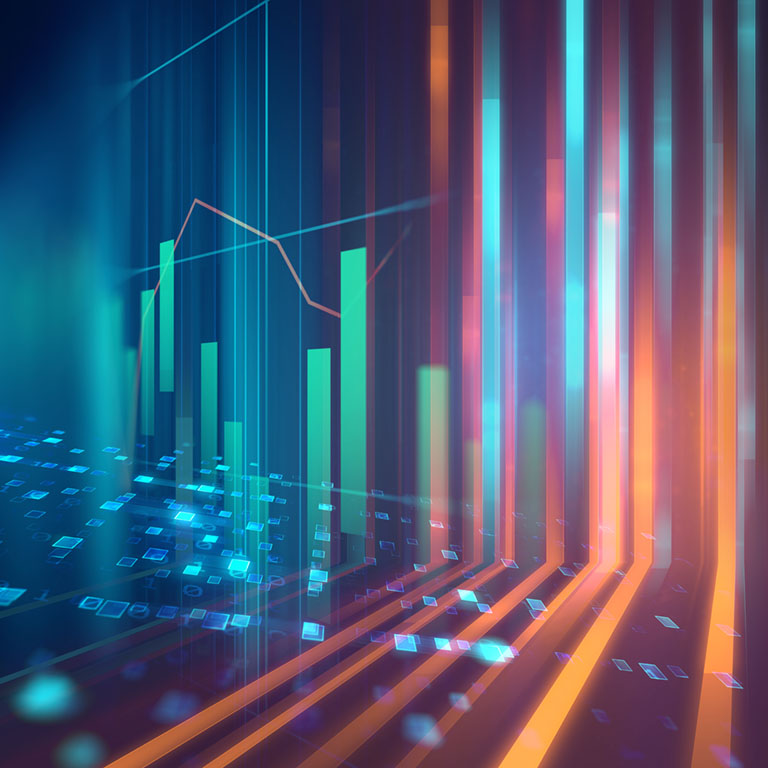 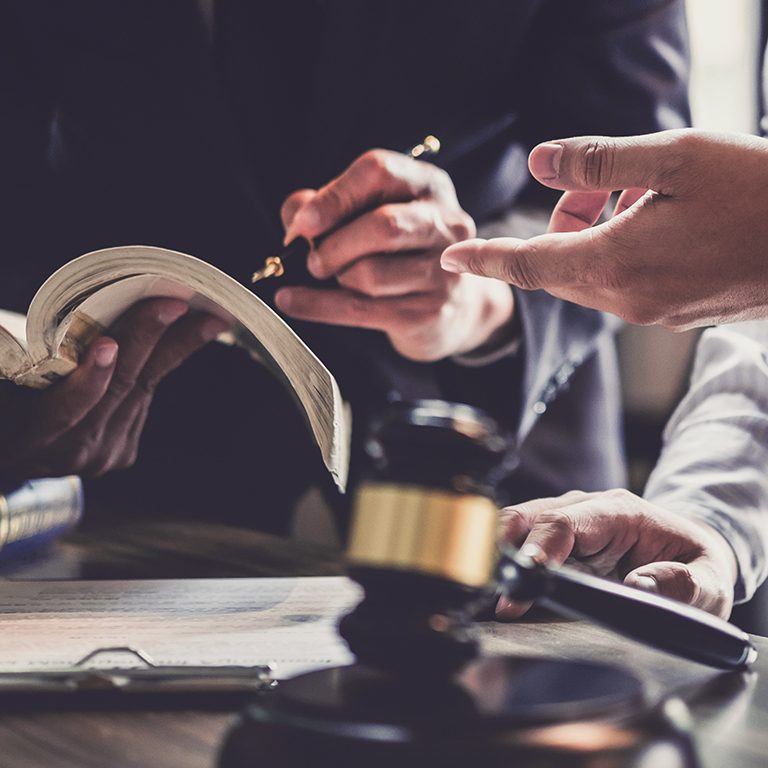 Insurability of fines and penalties 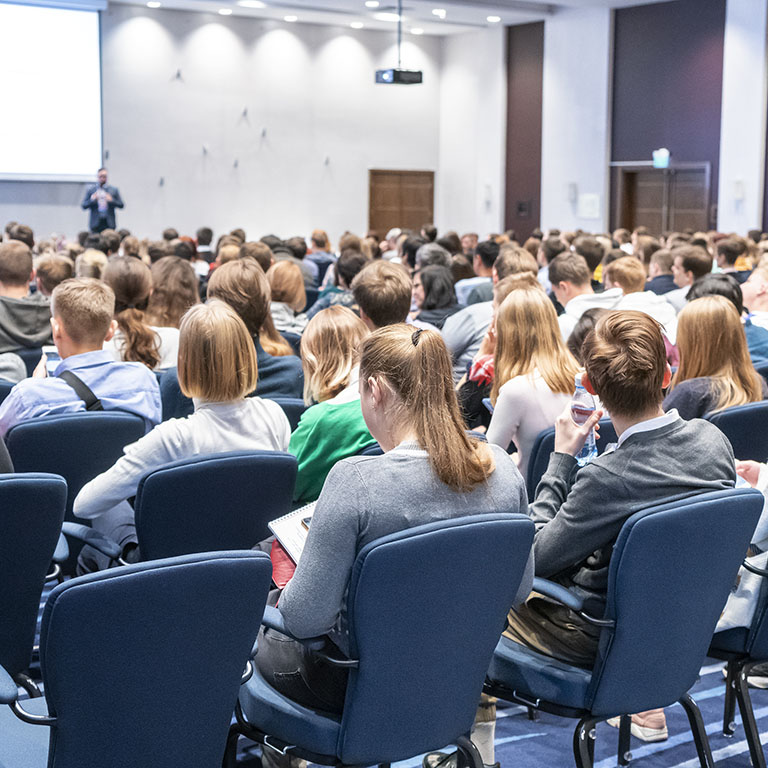