Consequences of the Ukraine crisis

Some of the immediate global effects of the Russia-Ukraine crisis are within commodity supply chains, particularly related to food and energy, with potentially long-lasting social and institutional implications.

As the conflict continues, it increases the threat of food insecurity; those countries most dependent on imports could suffer dramatic setbacks. This is especially true in the Middle East and Africa, where demographic pressures and food insecurity are a constant threat.

With the pandemic ongoing and continuing environmental stresses, pressures from the crisis are impacting a broad set of countries that were counting on economic recovery to reverse recent social and political crises. Rapidly rising energy prices globally are compounding the pressure.

Increasing current account deficits and inflationary pressures would inevitably challenge most economies in the Middle East and Africa, including Egypt — the world's largest importer of grain and a country highly dependent on tourism revenues and Suez Canal transit fees (see Figure 1). In Egypt, fluctuations in the cereal market caused by the current crisis are weighing on the state’s budget, particularly as the government subsidizes bread.

At least 50 countries depend on Russia and Ukraine for 30% or more of their grain supplies, and many developing countries in North Africa, Asia, and the Near East are among the most dependent. In 2020, Ukraine accounted for 20% of China's imported cereals, making it second only to the US among Beijing's suppliers. Ukraine is also the leading exporter of sunflower oil, particularly to Asia; more than 25% of Ukrainian sunflower oil, valued at US$1.4 billion, was sold to India. Inflation could further impact countries that have seen a marked increase in consumer prices, such as Turkey, which imported 78% of its wheat from Russia and Ukraine in 2020.

Fragile states already devastated by recent events, such as Lebanon, Syria, and Yemen, could experience an exacerbation of dire living conditions. Trade financing and payment processing problems due to sanctions will likely impact countries that have strong economic ties with the West. This includes Brazil, which is the main market for Russian fertilizers and a mineral fuel importer, as well as many Asian markets, including India, Pakistan, Thailand, Japan, and China, given their reliance on energy imports (see Figure 2). While India is heavily dependent on energy imports, it is important to note that local conglomerates are also major producers of refined export products. This is only partly the case for the other countries in Asia.

Energy prices will decouple economic growth trajectories across the globe

Supply chain shortages are already putting a focus on marginal producers of minerals that are strategic in the energy and technological transition.

This may also result in a sudden constriction along supply chains, particularly for sectors such as automotive, chemicals, infrastructure, and real estate. Many mineral producing countries present above-average indicators of political riskiness, driven by long-lasting institutional fragility, the impact of subsequent crises on the social contract, established economic ties with one or more major powers, and/or a weak fiscal profile.

These considerations apply to a number of countries that need to be tested as a valid alternative, including for the following sectors/materials:

A significant portion of energy, infrastructure, and transportation components are likely to depend on markets that are highly sensitive to the geopolitical environment, sovereign debt sustainability, and political violence (see Figure 3). Ukraine supplies nearly 70% of the world’s neon gas used in the production of semiconductors and is a significant producer of uranium, titanium, iron ore, steel, and ammonia, which is already putting automotive and chemicals sectors under supply chain pressure.

Arrears and claims deriving from the crisis in Ukraine, trade restrictions, and self-sanctions are generating knock-on effects on supply chains and the insurance space.

A reduced appetite and/or a flight to quality from the insurance market could result in a limited ability to finance projects. These trends add to pre-existing external vulnerabilities, as well as the increase in political violence linked to access to resources and redistribution of benefits to local populations, that we have seen in the past two years.

Reconsidering the supply chain to better understand exposures may help companies navigate through the current phase, taking into account that incremental investment into already fragile markets could pose additional threats if not paired with customized insurance coverage and adaptive risk management strategies. A holistic, portfolio-wise approach to credit and investment is therefore needed. 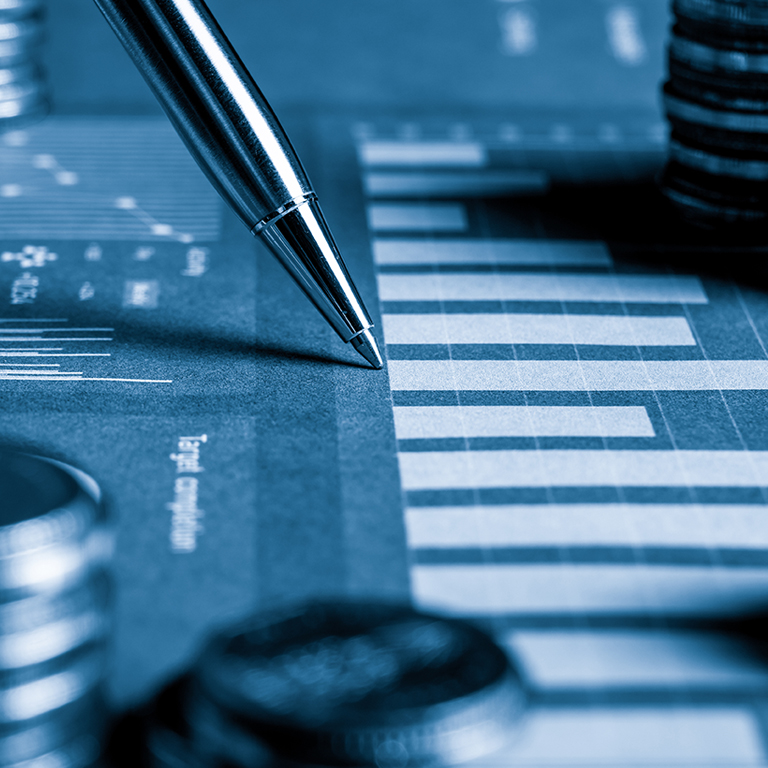 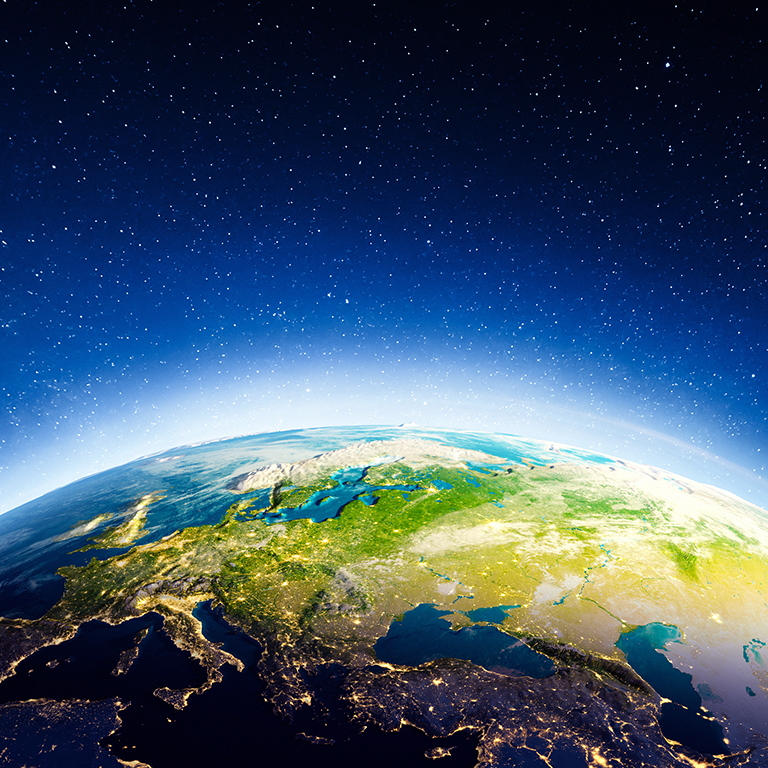 Building resilience in time of crisis 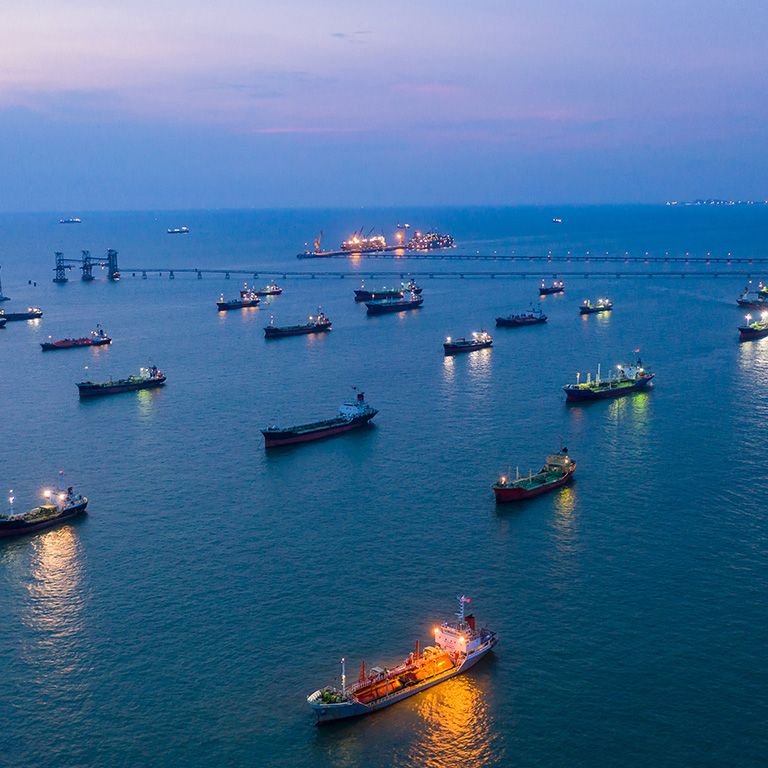