The pandemic has increased economic and social uncertainty in Europe, pushing EU leaders to approve €1.8 trillion in financial aid to rebuild a post-COVID-19 Europe. On an individual country level, governments are under pressure to continue fiscal policies of extending financial support for severely affected industries, such as hospitality, airlines, retail, and small to midsize enterprises.

While Europe’s developed economies can absorb rising debt amid ultra-low interest rates, sovereign credit risk is on the rise. Debt servicing and raising funds will be a key concern, as cutting or raising taxes will likely slow the recovery and stimulate political backlash. However, high public debt also means crowding out private debt and limiting financing opportunities.

European fiscal policy remains prominent during the pandemic recovery, but the monetary policy of central banks must continue to support the public and private sectors until the economic recovery is complete. This calls for another year of close cooperation between fiscal and monetary authorities. Financial institutions can be expected to shift their focus, from raising liquidity in order to meet short-term capital requirements to mitigating and managing credit risk on their obligors.

The EU’s relationship with the US fundamentally changed during the past four years. Historically, the EU relied on American leadership in global affairs. But the previous US administration’s policies and COVID-19 have exposed EU dependencies on supply chains for critical products and forced Europe to reevaluate the fragility of the single market, pivoting to protect employment and industries. In 2021, Europe can look to attempting a leading role in the international community. Since a new European Commission took office in 2019, it has committed to creating a stronger Europe by being ambitious, strategic, and assertive globally; it remains to be seen if internal resistance to this idea can be overcome.

Throughout 2021, the EU can be expected to sharpen policies and regulation to rebuild a post-COVID-19 Europe that is more open, strategic, and autonomous politically and economically. This will likely include a review of trade and investment policies, as well as a new industrial strategy focused on green and digital capabilities. In addition, the EU will seek to balance the need for strategic supply resilience while remaining competitive and open to multilateral trade with foreign parties. Policies will focus on leveling the playing field for European companies at home and abroad, reinforcing action against unfair trade practices and producing critical goods in Europe and reducing dependency on non-EU supply chains.

One area where the EU is likely to implement this approach is in Europe’s relationship with China. The EU may seek to develop a common and coherent approach, as it recognizes China as a systemic rival and economic competitor but also as a cooperation partner. This will be challenging as individual EU member states have conflicting interests and approaches to their relationships with China.

Brexit and the Financial Services Agreement

Amid the pandemic uncertainty, a welcome development was the trade agreement between the UK and Europe, avoiding the economic collapse many analysts had forecast in the event of a no-deal Brexit scenario. However, the UK is leaving Europe with more trade and regulatory barriers than when it was a member. Short-term economic pain has been cushioned, but the long-term view is pessimistic: The UK Office of Budget Responsibility forecasts an average decrease of 4% in GDP. The UK and the EU have agreed a memorandum of understanding, which provides a framework for cooperation and a joint forum for the creation and implementation of financial market regulations, in addition to the sharing of information; it is a series of unilateral rulings that either the UK or EU can make, offering market access to financial services. 2021 will be a crucial year for EU-UK relations, as both sides continue to define access to markets and the level of regulatory divergence.

In an effort to provide economic relief during the pandemic, governments across the world established or amended state-backed trade credit programs in 2020 to support both export and domestic trade.

These schemes can take multiple shapes — some in the form of state reinsurance guarantees, and others relaxing eligibility requirements — but their overall effect has been similar: increased economic stability in conjunction with existing trade credit insurance. The European Commission, for example, expanded the eligibility of short-term export credit coverage by removing all countries from its list of marketable risk countries.

All state reinsurance guarantee schemes (which cover domestic as well as export receivables) have now been extended to June 30, 2021. Although the EU’s Temporary Framework for State Aid Measures now expires at the end of 2021, any extension to individual schemes beyond June 30 for EU countries would require approval by the national government responsible as well as the European Commission. Most schemes are not expected to be extended, but elections in Germany in September 2021 and in France in April 2022 may strongly influence decisions to extend relief.

Some observers have raised concerns that the pandemic stimulus and state-backed schemes are allowing “zombie companies” to keep operating. Zombie companies are unprofitable businesses with heavy debt burdens, usually low cash reserves, and an inability to invest or grow. Even before the pandemic, Europe and North America had numerous zombie companies, and their volume is likely to explode amid the impact of COVID-19. The number of bankruptcies plummeted during the global recession in 2020, a signal that pandemic relief may be propping up weak businesses. Extending loans and other support to keep zombie companies alive could prolong economic weakness and ultimately result in mass insolvencies.

In any event, governments’ temporary trade credit support will eventually end. This will require investors and exporters to find longer-term solutions for credit risks. It’s advisable to begin exploring those options sooner rather than nearer the end of state-backed schemes.

2020 was a challenging year for Turkey, amid mounting opposition pressure from the government’s mishandling of the pandemic, rising costs of living, high unemployment, plummeting household incomes, and a downward trend in the value of the Turkish lira, which lost about 30% of its value against the US dollar. The government managed to remain in power after appointing a new cabinet with pro-market reformists. However, market consensus predicts it will be a short-lived relief, as the administration’s core constituent base are the main cost bearers of tighter fiscal policies.

Driven by the fallout from COVID-19, analysts expect a series of interest rate cuts in 2021 to ease monetary policy, increasing the likelihood of an economic crisis. However, on this occasion, world leaders are unlikely to come to Turkey’s aid. Due to the growing scope of disenchantment in the Turkish population, the government may double down on nationalist rhetoric and foreign policy to placate them. The EU's position may become inflexible, primarily driven by the French president and his goal to enlist more member states to get tough with Turkey by pursuing sanctions, thereby raising the scope of diplomatic rupture. This could provoke Ankara to again open the gateway into Europe for refugees, as well as further agitation in the Mediterranean Sea, risking direct conflict.

2020 saw Turkey and Israel draft a maritime deal. Through delimitation of Turkey and Israel’s maritime areas, while encroaching Cypriot waters, the border will represent a shared economic area connecting the coasts of Israel and Turkey. The Turkish maritime area will increase by 10,000 square kilometers, inclusive of the potential to access hydrocarbons. The agreement also sees Israel pivot its natural gas exports away from Cyprus, instead joining the preexisting Turkish pipelines. This will require infrastructure investment, despite the fiscal pressures brought by the pandemic.

Turkish-Israeli relations can potentially reach new strategic heights, though this presents an issue for Israel. Cyprus remains a close ally and is part of maritime agreements in line with international law. The current maritime border is internationally recognized, so annulling preexisting agreements to align with Turkey would increase political risk for Israel due to the diplomatic fallout. Likely condemnation from Greece and Cyprus, which would see their sovereignty encroached, could require the EU to engage on the issue.

Turkey’s political risk ratings remain high in many areas of physical and economic security. Skeptical investors believe Turkey faces many deep political and economic issues that the government’s new appointments and more market-friendly language will not solve, because it will continue to hold a tight grip on decision-making. Turkey needs international goodwill to reinvigorate its growth and will remain largely dependent on Western financing, despite Ankara's best efforts to find alternative funding sources.

2020 was a volatile year for Russia, which was hit simultaneously with the collapse of oil prices, oil production cuts, the Russian ruble plunging to historical lows, and continuous trade sanctions imposed by Western governments. Russia’s growth has been historically driven by resource extraction (especially oil and gas) and public infrastructure for national projects — both of which have come at the cost of economic activity being excessively dependent on such projects. However, the current-day cocktail of struggling with COVID-19, inherent structural weaknesses in the economy, low investment, and a weak demographic forecast has, and will continue to, put downward pressure on real GDP growth, which is not expected to exceed 2% per year in the medium term. Also, average Russian incomes have fallen over the past several years, producing a very different environment for a president whose popularity has waned.

Since late 2019, US lawmakers have signaled the potential for additional sanctions on Russia's sovereign debt, financial institutions, and energy projects, which could make Russia’s position even more difficult. The new US administration could pass some of these proposed measures, considering that bipartisan support has been reinforced by recently alleged Russian cyberattacks on US institutions and by the authoritarian suppression of opposition groups in Russia (including the high-profile jailing of a presidential challenger).

The likelihood and timing of these bills is uncertain, and relies as much on the direction of Russia’s own foreign policy as on political developments in the US — both hard to predict. Russia's strong balance sheet is expected to help it avoid a financial breakdown and should protect it from these vulnerabilities, including any geopolitical tensions that weigh on its medium-term outlook. Rising competition between Western countries emerging in a post-pandemic world may mean resources that were previously allocated to Russian containment are diverted elsewhere.

Russia has some geographical advantages with regard to climate change. Most of the Russian populace is based in the country’s European half, far from the coastal areas. That Russia’s political and economic hubs are mostly sheltered from severe damage caused by climate change is an advantage the Kremlin can seek to exploit, with the Arctic in particular holding great potential for Russia. Moderate estimates indicate that 13% of the world’s untapped crude oil reserves, and 30% of natural gas reserves, are in the Arctic. The agricultural potential is also substantial — if realized, it will accelerate Russian ambitions to diversify the economy, trending away from the economic model of resource-reliant countries. As ice caps melt, the Northern Sea Route will become more accessible, extending from the Russian port of Murmansk to the Bering Strait in East Asia, serving as an alternative route for Chinese imports to enter Europe. The Arctic, therefore, has the potential to become a real flashpoint between these two nations. 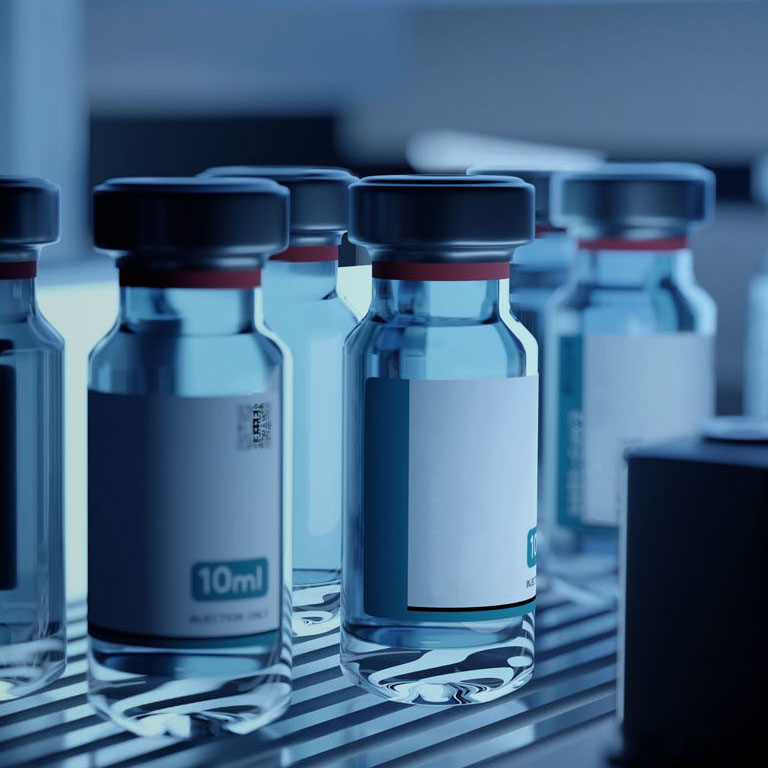 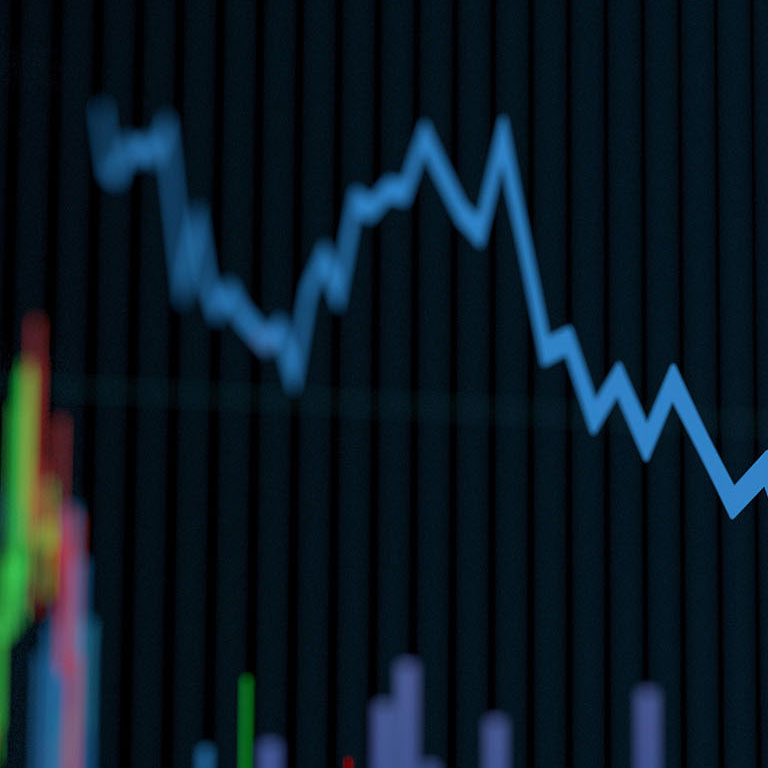 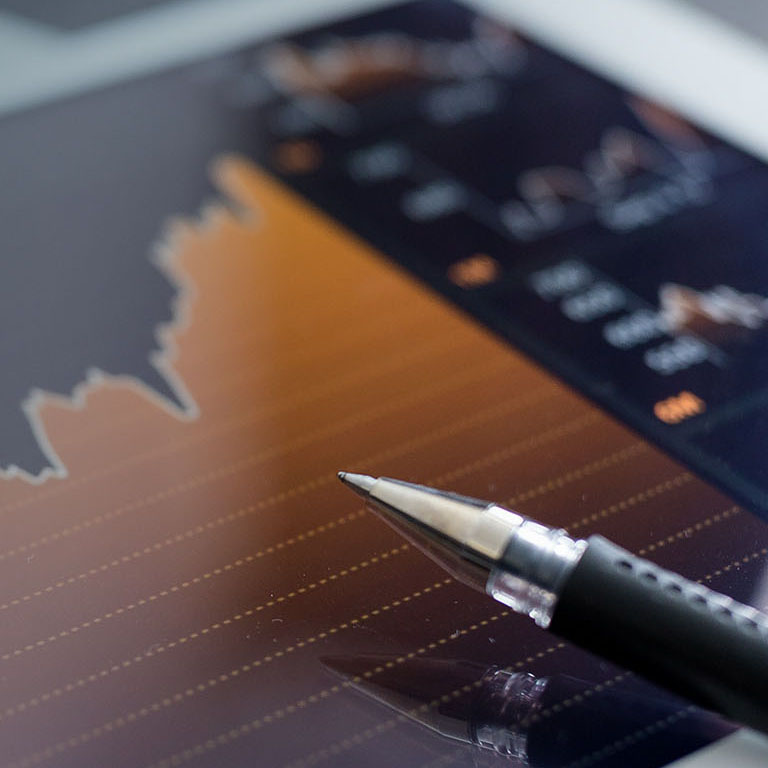 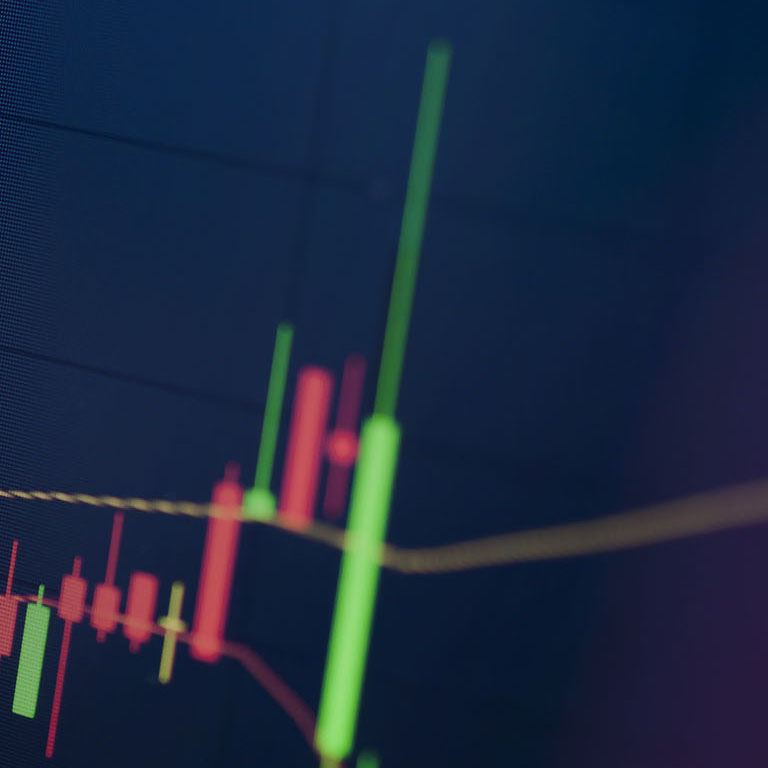